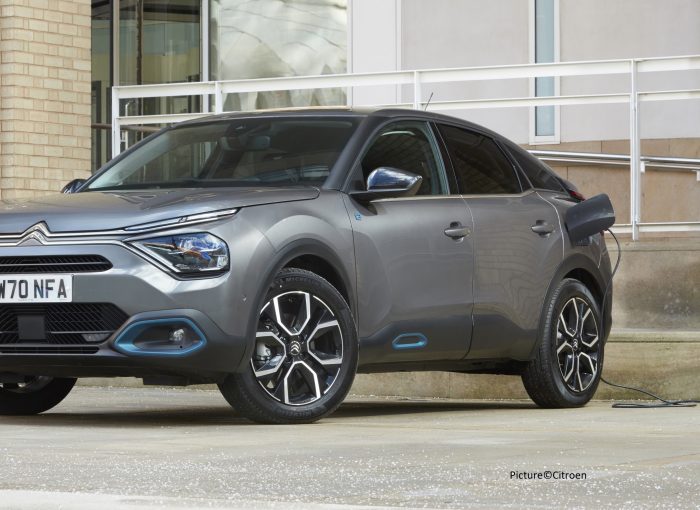 The government has revealed that it’s cutting the electric car grant. The Plug-in Car Grant (PiCG) was worth £3,000 off any plug-in full electric vehicle. However, changes to the grant have cut that to £2,500. And the grant no longer applies to cars that cost more than £35,000.

What will the cuts mean to car buyers?

A study by What Car? found that 79% of potential car buyers disagreed with the cuts. Meanwhile 50% of people looking to buy an electric car said they were less likely to go ahead with their purchase now.

Will this affect electric car sales?

The motor industry believes slashing the grant is the wrong thing to do. Society of Motor Manufacturers and Traders’ chief executive Mike Hawes said: “New battery electric technology is more expensive than conventional engines and incentives are essential to make these vehicles affordable to the customer.

“This sends the wrong message to the consumer, especially private customers, and to an industry challenged to meet the government’s ambition to be a world leader in the transition to zero emission mobility.”

British Vehicle Rental and Leasing Association (BVRLA) is also against the move. Chief executive Gerry Keaney said: “Given the surge in battery electric vehicle adoption, it makes sense for the government to reconsider where and how it uses grants and incentives, but today’s move is poorly timed and will slow down the transition to zero emission motoring.

“Confidence in electric vehicles and their running costs is fragile. So slashing the grants and eligibility criteria will put a brake on the fantastic market momentum we have seen in recent months.” 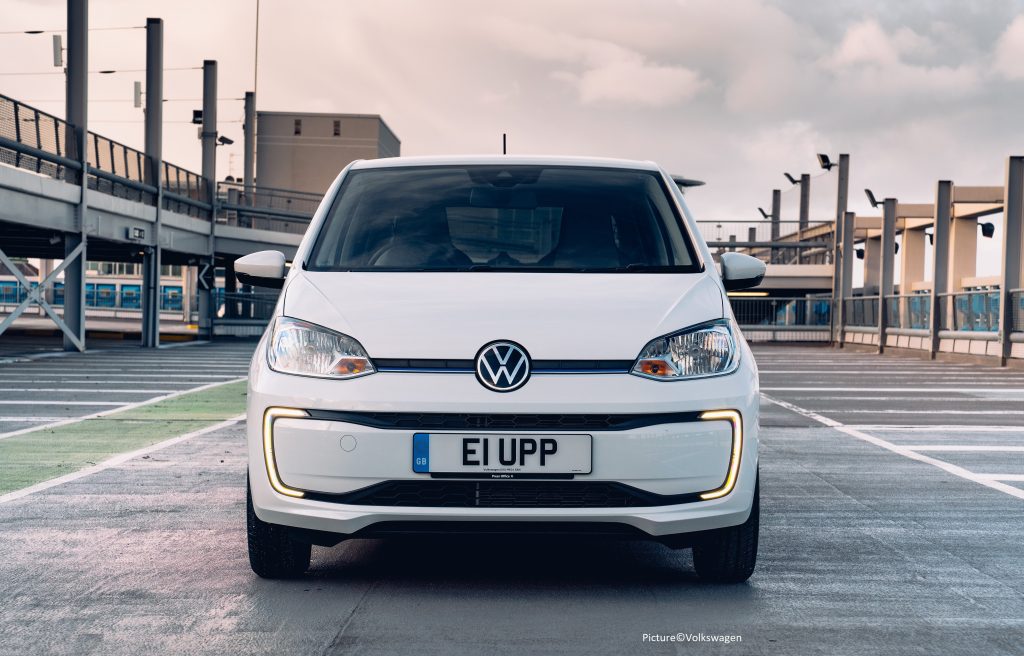 Why has the government done this?

Who knows? We believe it’s probably a multitude of reasons. The government is struggling for cash. And every electric car purchase costs it two-fold. First of all because of the grant. And it costs the government again because it doesn’t make any money from the duty and taxes in the sale of fossil fuels.

Perhaps the government is also looking at how people buy cars these days. Nine out of 10 new cars are bought on finance. Although the plug-in car grant applies to these, when it’s split over a typical 36 or 48-month term, it makes very little difference to monthly payments.

Interestingly, the What Car? research found that 56% of drivers would have preferred the government to increase fuel duty rather than cut the PiCG.