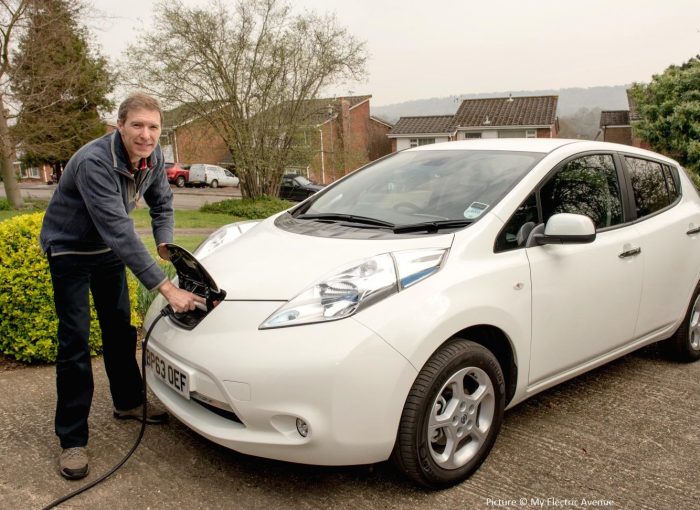 Increasing numbers of buyers are turning to electric cars so it’s hardly surprising you’re thinking about joining them. The government has demanded all new cars sold from 2040 are electric. And some want to bring this date forward to 2032. Is now the right time to switch out of your petrol or diesel model?

How does purchase price stack up?

Electric cars are more expensive to pay for than equivalent traditionally fuelled models. This is because they use complicated and expensive technology. And batteries aren’t being produced in big enough numbers yet to yield sufficient economies of scale for large price cuts. The simple truth is, the more electric cars we buy, the cheaper they’ll become as market competition increases. Expensive purchase price isn’t helped by the government cutting its Plug-In Car Grant for electric models.

And the cost of fuel?

Purchase price (or monthly finance payment) aside, fuel is the biggest cost of motoring for most people. And this is where electric cars have a big advantage over more conventional rivals. Electric cars are more efficient, extracting more energy from equivalent units of fuel than internal combustion engines. Electricity is also taxed less than fossil fuels such as petrol and diesel. According to the motor industry’s Go Ultra Low figures, an electric car costs around 4p per mile in fuel, a combustion engine car about three times that.

What about electric car maintenance?

With fewer moving parts, electric cars are less costly to maintain than regular motors. They also get through consumables such as brakes more slowly than conventional models. However, four fifths of the technicians qualified to work on electric cars are in manufacturer franchised dealerships. These are generally more expensive than independent garages.

Electric car owners lose out when it comes to depreciation. If you buy an electric car outright and then sell it after three years, it’s likely to lose more money than its petrol or diesel equivalent. This is because the market in used electric cars is still developing and there isn’t sufficient demand for prices to hold strong. That weak depreciation can also bump up the price of monthly finance repayments.

How is the infrastructure?

Experts at the University of Leeds reviewed the total cost of ownership of vehicles in the UK, US and Japan between 1997 and 2015. They found that over a four-year period, owning an electric motor would work out cheaper than an equivalent petrol or diesel car. The bottom line is it’s about lifestyle. If you do lots of short journeys and have somewhere to plug it in, an electric car could well be the way to go. If you do longer journeys and don’t think having a range of between 100 and 200 miles will suit the trips you do, then go petrol, diesel or maybe try petrol-electric hybrid as a halfway house.