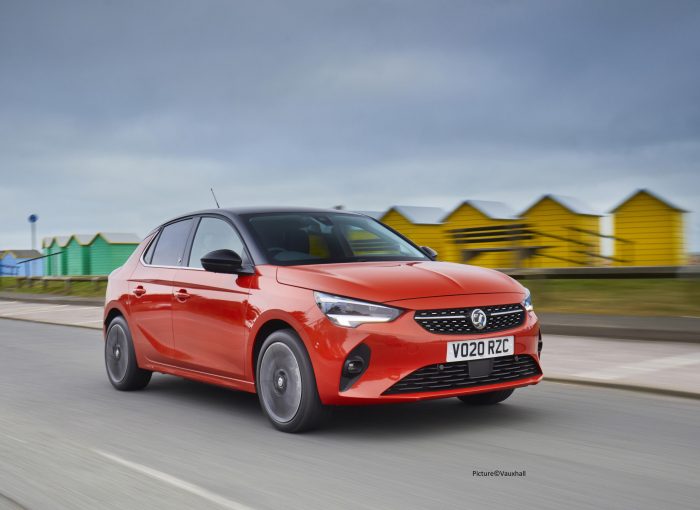 Our reader is struggling to justify electric because they are so much more expensive to buy than petrol cars. We explore the options open to them from electric, hybrid or petrol and come to a conclusion that will probably surprise some people.

How viable is electric for a commute?

Although car makers claim electric models have a range of about 200 miles, that’s not particularly accurate. In the real world, where you’ve got gradient, wind and use of air con and other in-car systems to account for, cars with a claimed range of 200 miles will actually only cover about 130 miles. However, that should be more than enough for two days of there-and-back 60-mile trips.

The big question about running an electric car is where will you charge it? If you’ve got off-street parking at home or your employer offers (possibly free) charging, then happy days. But for a full electric car, you should go for a home charging point.

If you don’t have off-street parking, things are slightly more complicated. You can’t go trailing power cables out of first-floor flat windows or across the pavement. That’s where the employer providing charging points might come in.

How big is the price difference?

But buy the car using finance and a Personal Contract Purchase and the petrol Corsa Griffin model will cost £199 a month with a £2,667 deposit. Meanwhile the e SRi will be £245 a month with a £4,368 deposit. Ignoring the deposit disparity for a moment, the electric car will cost £46 more per month.

What about running costs?

The electric car will be significantly cheaper to run. According to Vauxhall, the petrol car will cost £142.78 a month to fuel and maintain assuming 10,000 miles a year over three years. Meanwhile the electric model will cost just £27.09 a month in fuel and maintenance.

Combine finance costs with fuel and maintenance and the petrol car will cost £341.78 per month; the electric model will be £272.09. That’s a saving of a shade under £70 a month. Put that money towards the extra deposit for the electric car and you’ll have paid it off in two years (24 months).

Electric cars aren’t for everyone

The idea of an electric car is a struggle for many people because of longer journeys. And if you’re planning on travelling hundreds of miles, an electric car can be a challenge.

The upside is, the charging network will only get better. But if you are struggling with the concept of battery power, how about trying a plug-in hybrid? For a 60-mile commute, there’ll be enough battery for about a third of the journey so that could cover your mileage in built-up areas before you get to fast roads.

The downside is that once the battery is exhausted, you’ll just be carrying a heavy battery around for no gain.

We don’t know our reader’s exact circumstances but we’d suggest in the electric, hybrid or petrol conundrum, an electric car would be perfectly viable for their commute. It might even save them some money through significantly cheaper running costs.