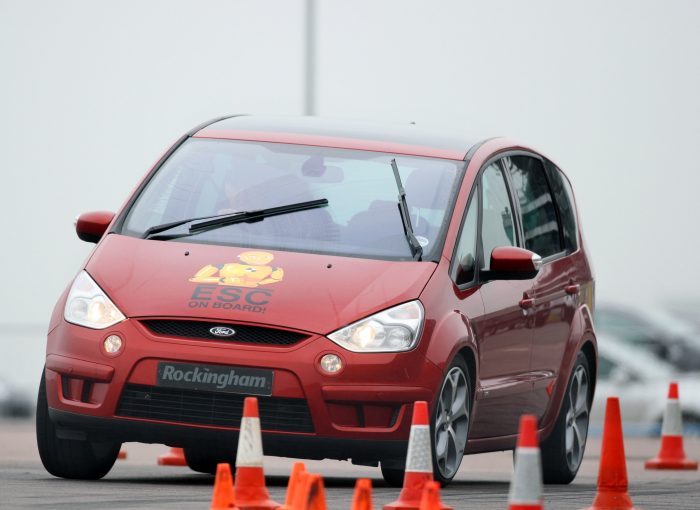 What does ESC do?

A lot of accidents happen on bends because drivers are going too quickly or have to take emergency action to avoid a collision. Both result in a loss of control of the car, something that many drivers struggle to regain, resulting in a crash.

By employing sensors to measure the car’s speed, what direction it’s travelling in and how quickly its speed is changing, the car can step in to prevent the driver losing control. It does this by braking individual wheels. By doing so automatically, within milliseconds of sensing things are about to go pear shaped, it can stop a skid or spin before it’s started. 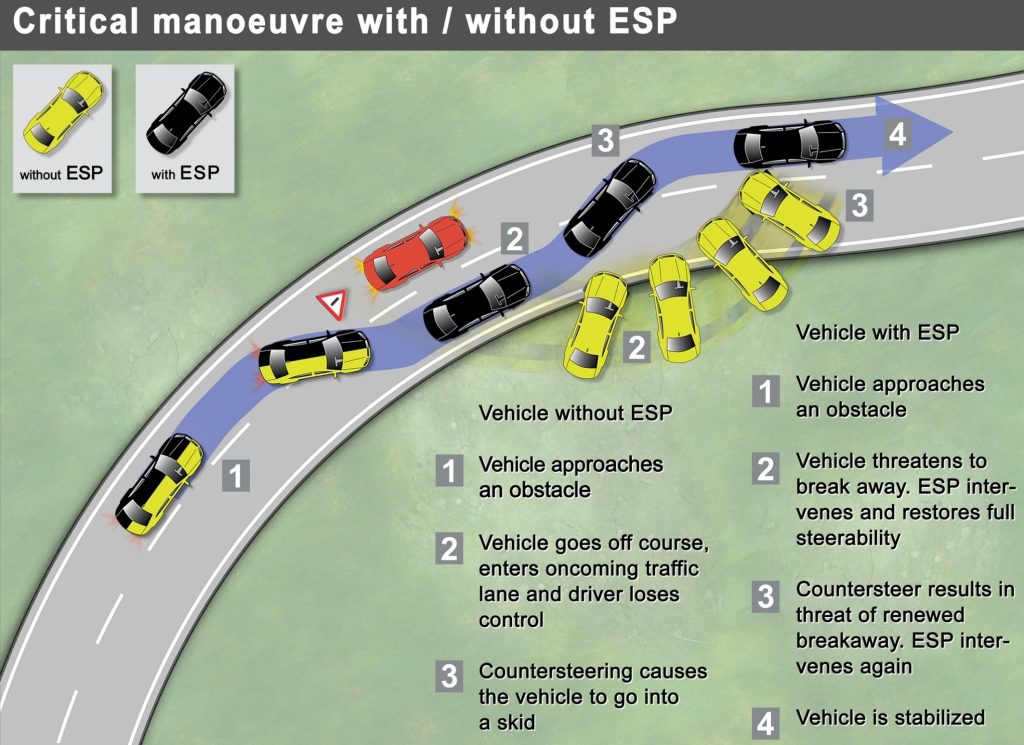 How does ESC work?

The car’s computer knows which direction the driver wants to go in because it can tell what position the steering wheel is in. It also knows exactly what the car is doing by measuring wheel speed and lateral acceleration. By comparing the two, it can tell when the car isn’t responding to the driver’s inputs on the controls.

ESC uses the ABS anti-lock brake computer to slow individual wheels. If the car’s tail is coming round (called oversteer), the system will brake the outer front wheel. This should slow the car sufficiently to bring the tail back into line. If the car is going too quickly to turn into a bend (understeer), the ESC will brake the inner rear wheel. This will bring the nose back towards the corner.

When does ESC work?

When the car is either losing or has lost control. This is not a performance aid, designed to help you to drive more quickly. It’s an accident prevention system, designed to stop you crashing. Professional drivers, with the feel and understanding of a car’s sideways momentum and how to control it, frequently turn the ESC off.

How do you know it’s working?

You may not. It generally works pretty seamlessly and only intrudes when you lose control. Which of course should never happen to a responsible driver. Often the only warning you’ll have that it’s operational is the winking orange light on the dashboard depicting a car on skid marks.

Some experts describe ESC as one of the most important advances in safety. Car safety body Euro NCAP penalised any car heavily that didn’t have the system as standard. As a result, it’s been standard on all new cars sold in the UK since 2014.

A frequently cited statistic is cars equipped with ESC are 25% less likely to be involved in a fatal accident. As a result, Euro NCAP strongly recommends drivers buy cars with the system fitted, if they have a choice. In the US, the National Traffic Highway and Safety Administration (NHTSA) claims ESC has been responsible for cutting crashes by 35%. 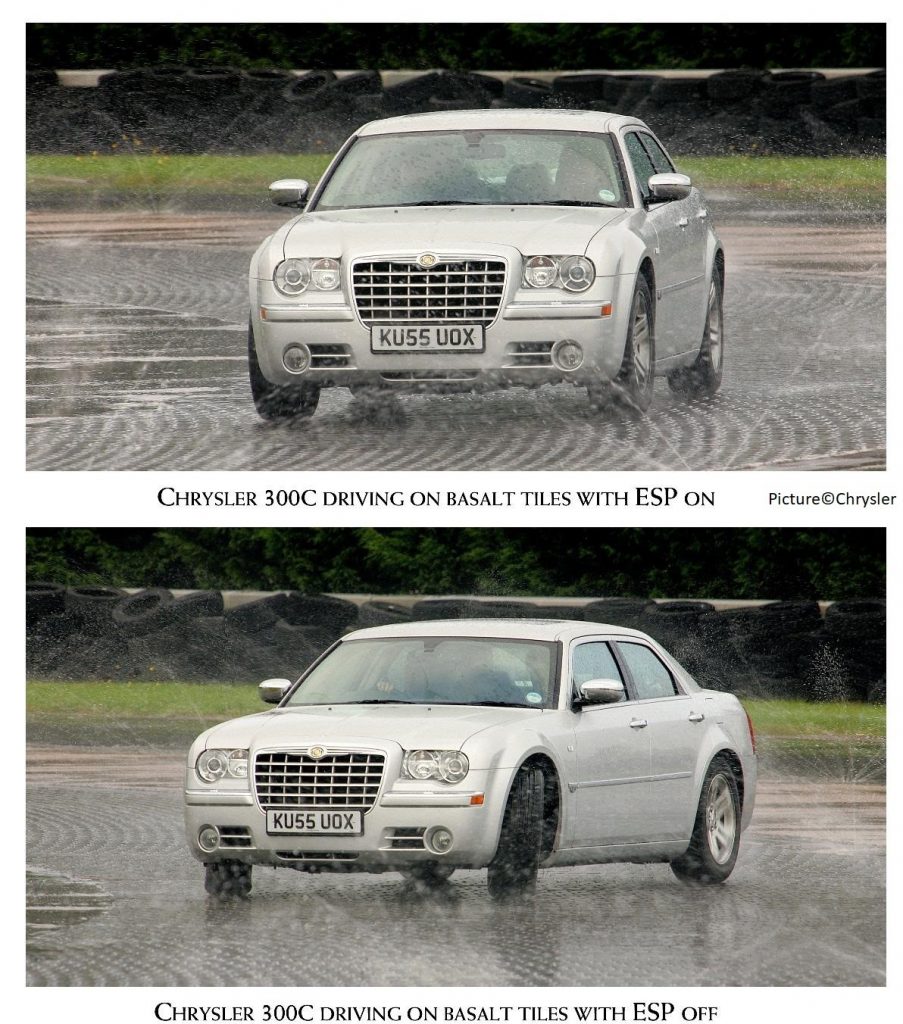