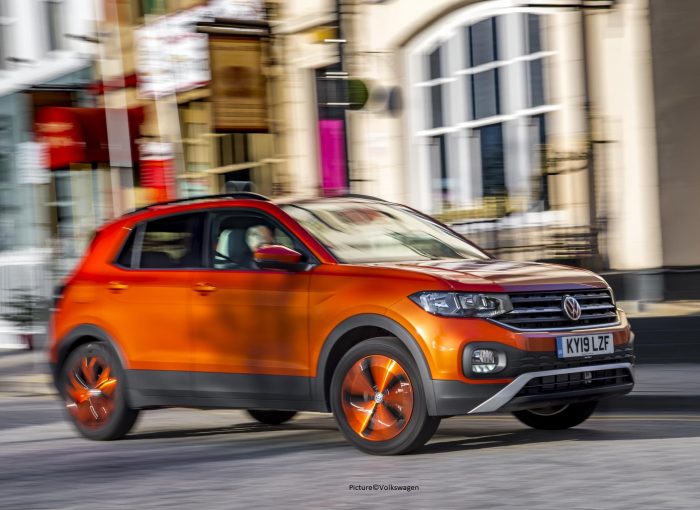 There has been strict European legislation enforcing exhaust emissions from cars for nearly 30 years. The most up to date of those standards is Euro 6. Read on to find out what it means for you.

What does Euro 6 mean?

The Euro ratings system for exhaust emissions began in 1993 with Euro 1. Simply speaking, for makers to sell them legally, all new cars must meet certain limits for the harmful gases their exhausts spew out.

How does having a Euro 6 car affect you?

An increasing number of towns and cities are bringing in ultra low emissions zones (ULEZ). These penalise drivers who have cars that pump out harmful emissions. Cars that are Euro 4 (2005 and later) will not be penalised for driving into Ultra Low Emissions Zones. With a Euro 6 car, you should face no extra charge for driving in a ULEZ.

Cars that are Euro 6 compliant are also likely to be cheaper to tax (for the first year after April 2017, all the time for those registered 2001-2017).

Is there such a thing as Euro 7?

Euro 7 will probably be the standard that phases out internal combustion engine cars. There is no sign of its introduction at the moment (early 2021). It is expected to be applied to new cars on sale from 2025 onwards.

You might have heard the term Euro 6.2. This applies to cars that car makers launched from September 2017 and registered from September 2018. Euro 6.2 is also known as Euro 6d-TEMP. These are stricter and link emissions regulations to real-life emissions. Whether your car is Euro 6.2 or not has no effect on how much you pay in tax. You just have the warm fuzzy feeling knowing that it’s likely to be a low polluter.

What are the actual limits for Euro 6?

The actual limits of harmful gases that cars can pump out are different depending on whether the car is diesel or petrol. For a petrol car, they are as follows:

These are the limits for a diesel car:

How do they test cars?

Back in the day, testers would try out cars in laboratory conditions that bore little relation to everyday driving. All new cars now sold are tested according to WLTP (Worldwide harmonised Light Vehicle Testing Procedure). This includes something called RDE (Real Driving Emissions) where testers check cars on the road.

The aim is to help consumers know that when they buy a car claiming to have a certain pollutant output, they have some chance of achieving that. In reality, real-world driving still doesn’t get the same results as the authorities achieve during testing.