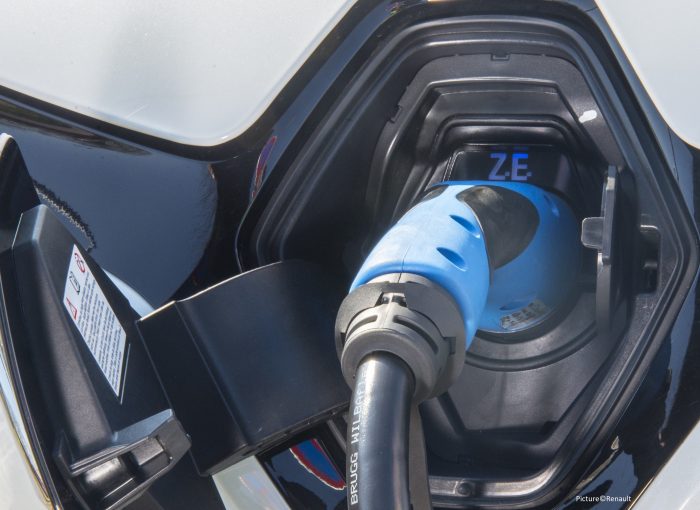 Electric vehicles (ev) are becoming ever more run of the mill, so you’d think ev charging cables would be too. You also might think that when car makers were inventing electric cars they would have done their utmost to make charging them simple. But oh no.

The good news is, when you buy an electric car it will come with at least one charging cable. This will probably have a three-pin domestic plug on one end, the connection your car needs on the other. But you will need another cable.

Why you need more than one cable

Unless you want to be tied by an invisible string to your home – which isn’t really the point of a car – you will need a cable that enables you to charge at public points. This is because three-pin plugs won’t work with public chargers. 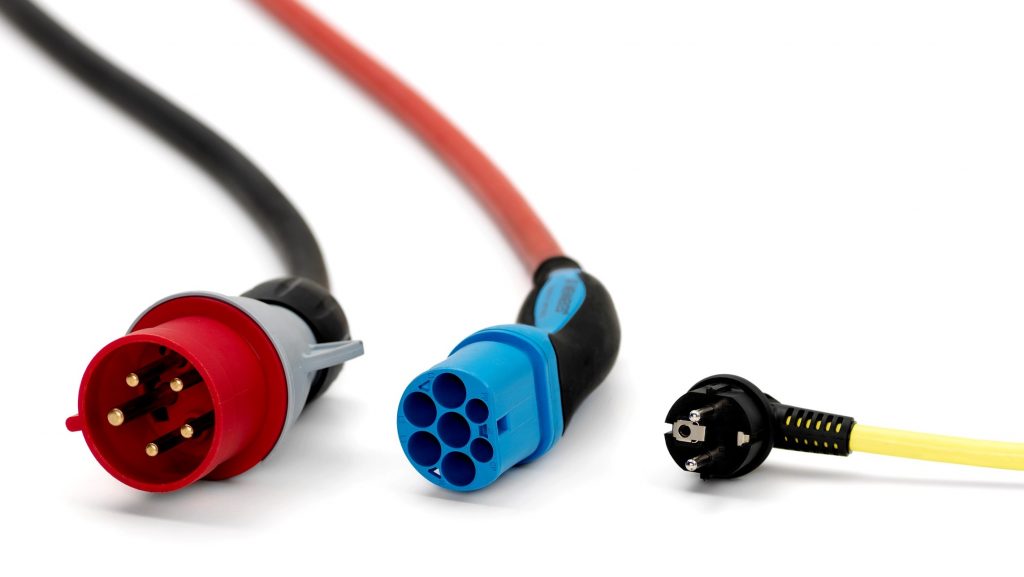 Loosely speaking there are three sorts of charging point: slow, fast and rapid. A slow charger is rated up to 3 Kilowatts (kW). This is pretty low powered, the sort of speed you’ll get from plugging into a three-pin socket at home. As a result it’ll take an age, maybe as much as 12 hours, to charge your car.

Fast chargers cut that time dramatically because they’re either 7kW or 22kW. But they will need a different plug to cope with the added power. The third option is the rapid charger. These can replenish a car’s battery from flat to around 80% in about half an hour. You’ll usually find these at motorway services.

One of the problems with electric cars is there are multiple types of cable connector: Type 1, Type 2, CHAdeMO, CCS. Broadly speaking, Type 1 is a Japanese/American standard and used on older models. CHAdeMO is now used on a lot of cars from Japanese/Korean manufacturers such as the Nissan Leaf. Type 2 is the European standard.

Your car should come with a cable end that’s compatible with the car. The most important thing is then to check your car’s user manual to see which sort of connector the other end of the cable is compatible with. You really don’t want to roll up into a motorway services on a fading battery only to discover you can’t use its charging point.

For public chargers, most electric car enthusiasts recommend you carry what’s known as a Type 2 lead. Depending on the connector your car uses (above), you might want a Type 1 to Type 2 or Type 2 to Type 2. If your car uses Type 2, you can get Type 2 to Type 1 converters which will allow you to plug into an older Type 1 power source for more versatility. But there again, you may need a CCS or CHAdeMO connector. Depending on what your car comes with, it’s worth doing some research.

Depending on where you charge, you’ll want a cable that’s long enough. You can’t simply use a domestic extension lead for this so make sure you measure how much cable you need carefully, then add a metre or two for safety.

How to protect cables from theft

Although cables lock into cars, Type 2 locks are much sturdier than Type 1s. And there have been plenty of thefts of Type 1 ev charging cables as they’re easy to release with a bit of brute force. One way to prevent this happening is to park on the cable. Doing this regularly could well damage the cable. Some enthusiasts swear by getting a small section of cable protector, lying it over the cable, then parking on that.

Think of a home charger 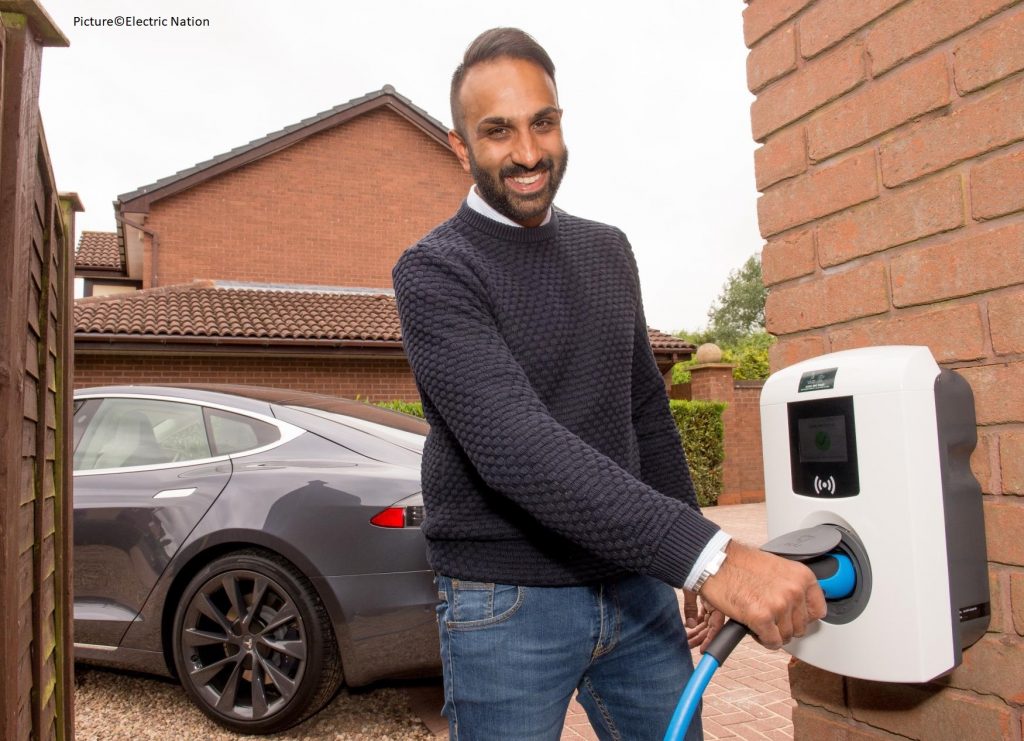 It’ll get fairly boring waiting for hours on end for your car to charge, particularly if it’s 100% electric and not a plug-in hybrid. So you might want to think of a home charger. Just as you have Type 1 and 2 cables, so you have Level 1 and 2 chargers. These pump electricity into the car at between 7 and 22kW.

Level 1 are slow. Level 2 much quicker. These are known as wallboxes and will put between 12 and 60 miles worth of range into a battery every hour. A mid-range 7kW wallbox will charge a car in about eight hours.