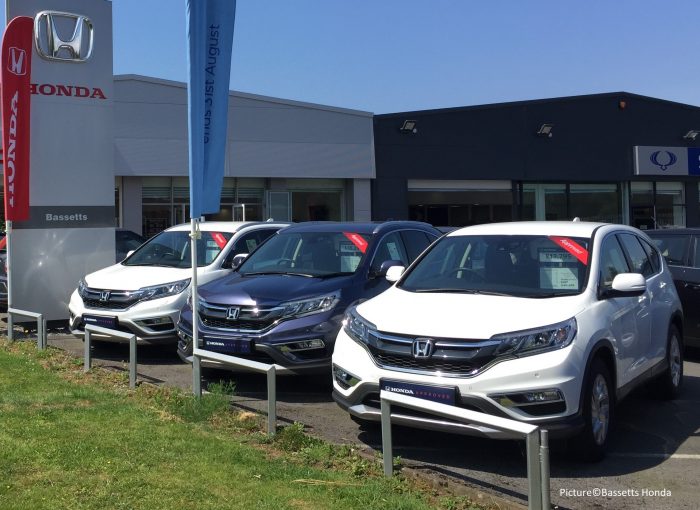 Increasing numbers of people who’re struggling to keep up with their car finance payments are applying for Voluntary Terminations. And we’ve been contacted by drivers who want to know where they stand regarding excess mileage charges.

What is excess mileage?

When you sign up for any kind of car finance, the monthly payments are calculated according to the annual mileage you cover. This is because the finance company has to calculate how much the car will be worth at the end of the loan deal. And mileage and the car’s value are bound together.

What are excess mileage charges?

If you do more miles than you’ve agreed, your car will be worth less when the finance company comes to sell it. As a result, when you sign your finance agreement, you’ll consent to paying a certain number of pence for every mile you go over the agreed mileage. This may only be 5p per mile but they add up very quickly.

Why is this a problem in Voluntary Termination?

The trouble with a Voluntary Termination (VT) is that there’s nothing in the law to cover what happens if you apply for a VT but have exceeded the agreed mileage. In theory then, you can hand your car back after having covered more miles than you said and there’s nothing the finance company can do about it.

In reality, a finance company is going to be deeply unhappy. For a start, it will have a car that it doesn’t really want. And that car will be worth less than the company banked on because you’ve exceeded the mileage allowance. The result is it will come after you.

How will the finance company treat excess mileage?

You will receive an excess mileage penalty. The majority of the legal community appears to agree that this isn’t enforceable. Even so, finance companies keep on trying. Their assumption is that if they keep on at you, sending letters threatening legal action, you’ll cave and pay up. But you don’t have to. Assuming you’ve handed the car back and it’s in good condition and it’s obvious you’ve taken ‘reasonable care’ of it, there’s nothing the finance company can do.

To apply for a VT, you must have paid at least half of the total repayable amount. Section 100 (4) of the 1974 Consumer Credit Act says only that ‘reasonable care’ should have been taken of the goods. Assuming you can prove that, you should be able to hold out against the finance company. If the excess mileage charges are a genuine oversight, they’ll probably only amount to a few hundred pounds. Realistically it’s not going to be worth the finance company chasing you. There’s lots of information on Voluntary Terminations here on the Legal Beagles website.

If the excess mileage charges amount to thousands of pounds there’s a greater incentive for the finance company to try to recoup them. And in some cases, the Financial Ombudsman has found that reasonable care should include mileage limitation. This enables excess mileage charges to fall inside the Consumer Credit Act and means the finance company is within its rights to charge for them.

How people take advantage of this

The majority of people will be applying for a VT because they genuinely can’t afford to keep up the payments. But some people take advantage of the excess mileage loophole. They agree a low annual mileage, then terminate their arrangement early and hand the car back with a higher mileage. If they brazen out the threats from the finance company, they’ve had more value out of the car than they’ve paid for.