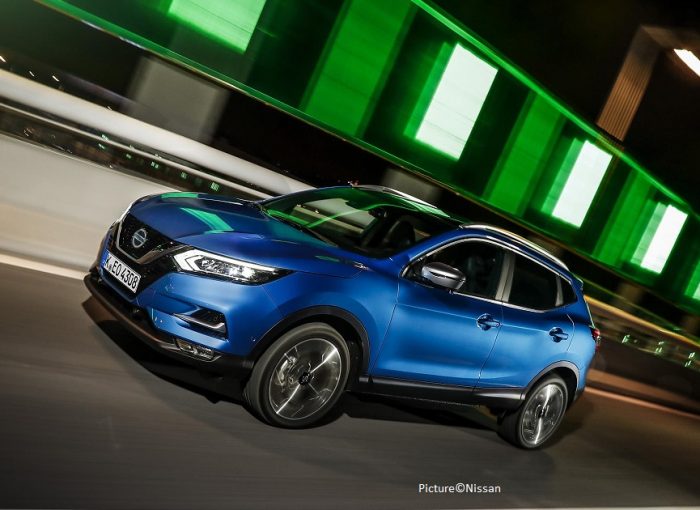 Our reader began leasing a brand-new Nissan Qashqai in February. The car suffered the same fault seven times between April and October. As they are entitled to do, the reader elected to reject the car.

The garage offered them their deposit back plus three months of repayments. The reader wants to know if this is a fair settlement bearing in mind the inconvenience caused by the seven failed attempts to fix the car.

What’s the settlement for rejecting a car?

If you reject a car within 30 days of taking delivery of it, you are entitled to the full amount you paid for it back. In a leasing context, that will be the deposit plus your month’s rental fee. However, if you are rejecting a car after more than 30 days, the dealer is entitled to not give you a full refund.

Why doesn’t the dealer have to make a full settlement?

If you’ve had the car for more than 30 days, the dealer can, probably quite rightly, assume that you’ve enjoyed the benefit of driving round in the car. This will cause wear and tear which the dealer will have to account for in the price when they sell the car on.

Is three months a fair settlement?

Our reader hasn’t disclosed how many miles they’ve done in their car. But thanks to the settlement they’ve essentially had three months of free motoring from the Qashqai. We think that’s reasonable if not overly generous. What’s more the reader has their deposit, plus the three months of repayments to put towards a replacement new car.

What if they’d bought the car outright?

If the reader had bought the car outright, the dealer should have refunded them the full amount after 30 days. Between 30 days and six months after the purchase, they should refund an amount less the wear and tear to the car. This will depend on how long the customer has had the car, what condition it’s in and how many miles they’ve covered in it.

What about if you’re buying a car on finance?

This complicates matters slightly because you don’t legally own a car until you’ve paid for it in full according to the terms of the contract. So in order to reject a car that you’ve bought on finance, you should involve the finance company in the discussions. Technically speaking, it is the owner of the car.

It made matters easier for our reader because they used the manufacturer’s own finance company. That meant the finance firm was involved from the very beginning.

If they’d been rejecting a car when there was a third-party finance company, they’d have had to write a rejection letter to the finance company at the same time as the dealer.

What if you’re not happy with the settlement?

The dealer will have a car on its hands that it doesn’t want and apparently can’t fix. No dealer likes accepting rejected cars so the chances are they will offer the bare minimum in terms of compensation. If they offer three months of repayments plus the deposit, we’d ask for six. Then you can settle on four or five months of payments.

There are no fair settlement guidelines

Sadly, there’s nothing to say that a dealer must offer you a certain amount to make up for inconvenience. This is because every case differs. However, if you are really unhappy with the amount of what is effectively compensation, you can either choose to take matters to an independent ombudsman, or in extreme cases, take the matter to court. In both scenarios you’ll have an independent third party deciding how much compensation you deserve.