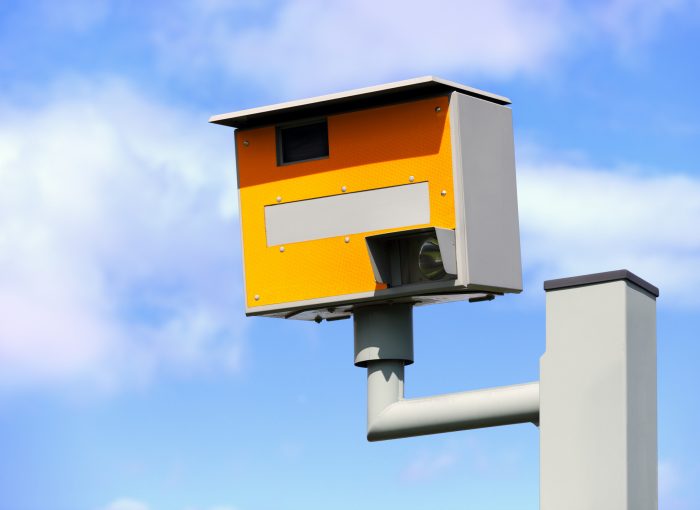 Our reader asked this question because they were worried they might have been caught by a camera. But a friend told them nearly all speed cameras are turned off nowadays.

Why would speed cameras be turned off?

Speed cameras have long been viewed as revenue raisers and initially, cameras in England and Wales were funded by fines raised from those who were caught by them. It meant that the more devices an area had, the more it could afford. This just fuelled claims that cameras were about raising money rather than road safety.

But in 2007, the Labour government changed the funding model. This saw cameras integrated into local authority road safety activities. However, the financial crash followed shortly afterwards and in most cases, the money central government gave the local authorities wasn’t sufficient to keep the cameras active.

In addition, speed cameras were introduced into the UK in 1991. As a result the old style yellow box cameras used film. That meant operatives had to service the cameras and take the film to be developed.

Camera technology has changed since the yellow boxes were put up and the latest generation of speed cameras are digital. What’s more, local authorities don’t have the funds to change the cameras within the boxes. The result? They just switch the cameras off.

How many are now active?

According to a report by the BBC, nearly half of Britain’s fixed speed cameras don’t work. BBC Panorama’s Freedom of Information Act request revealed that 523 out of 1,029 permanent speed cameras (51%) across 26 police force areas are out of action. There were no cameras at all working in North Yorkshire, Durham and Northamptonshire.

Northamptonshire chief constable Nick Adderly explained to Panorama why his force no longer had any working fixed speed cameras. He said: “The technology that’s sat within those cameras is outdated and no longer fit for purpose so we couldn’t switch them on. We need to invest and get them switched back on. That’s part of a conversation that (the police force) is having now.”

Is this having an impact on road safety?

The BBC Panorama programme was called ‘Britain’s Killer Roads’. It is investigating a recent increase in road deaths. It attributes this partly to a 15% fall in police traffic officers since 2016.

On the programme, Matt Parr who reviewed roads policing for Her Majesty’s Inspectorate of Constabulary said: “There are some police forces that have got negligible presence on the roads and that’s happened because in general it’s been given a low priority.

“The point is that the accident rate, the long decline that we’ve seen has started to turn around, and we think the only thing that really explains that is the relative decline of roads policing.”