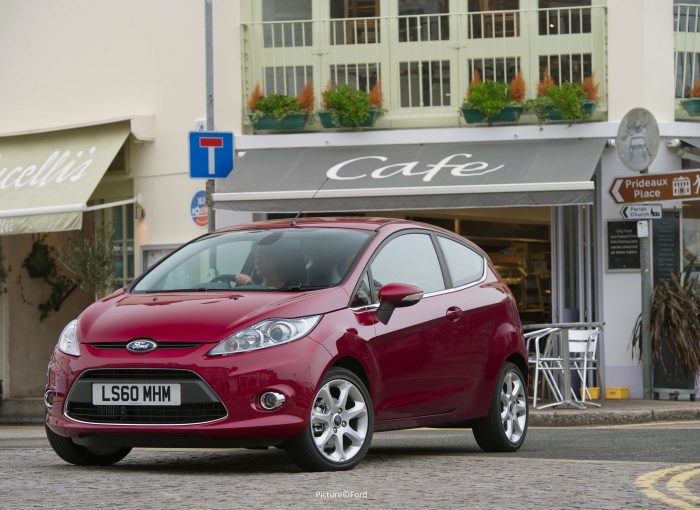 For years the Ford Fiesta has been Britain’s best-seller. In July 2020 that’s still the case. Here we look at what Ford’s supermini does well and what it’s not so good at. And we find out why this three or five-door hatchback makes such a great used buy.

There are plenty of them out there

Whatever age of Fiesta you’re after, you’ll find plenty of choice. In the first half of 2020, despite sales stopping because of the pandemic, 21,000 new models still sold. The reason is that the small Ford is cheap to run, comfortable, easy to live with and great to drive.

Whatever your budget, there should be plenty of Fiestas to suit. It means if you go and look at one and it’s done more miles than you’d like, it’s more expensive than you can afford, or there’s something else you don’t like about it, you can simply walk away, safe in the knowledge that there’ll be plenty more out there.

Which is the best Fiesta to buy?

There was a significant change to the Ford Fiesta when the sixth generation came out in 2008. It was better looking, better equipped, better to drive and easier to enjoy than its rather stodgy mk5 predecessor. You can now pick up early versions of the mk6 for less than £3000.

The seventh generation, launched in 2017 (below), took the mk6’s strengths and built on them. It was bigger, roomier, safer and had better tech. Used versions of these now sell for around £10,000. Whether you choose mk6 or mk7 is entirely budget dependent. 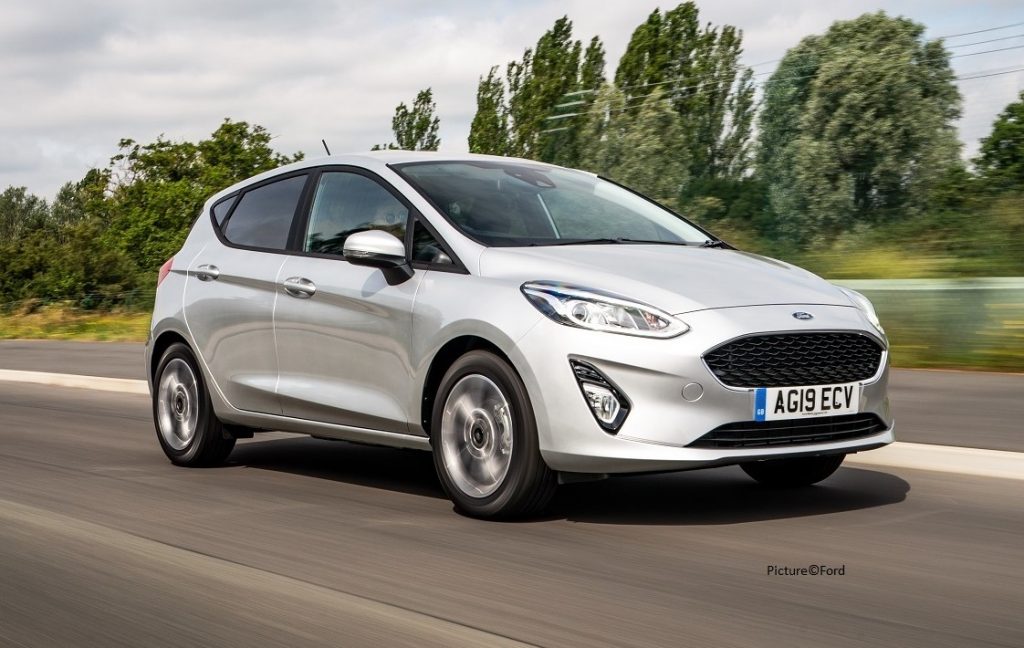 What the Fiesta does well

If you want a small car that’s safe, great fun to drive and stylish in appearance, look no further than Fiestas from 2008 onwards. The design was made to be more female friendly resulting in a car that’s definitely easier on the eye. It backs this up with the sort of poise and agility on the road that some so-called sports cars might look enviously at.

That’s not at the expense of comfort. It corners assuredly without much body lean and can cruise safely on the motorway. It’s safe too, achieving five EuroNCAP stars.

Equipment depends on the model. The Studio starts the range. But Ford dropped this in 2012, making the Edge the entry model. The Titanium X is the most well equipped with the Zetec striking a happy balance in the middle of the line up. The vast majority of Fiestas have a decent amount of kit including electric windows and air con as standard.

What the Fiesta doesn’t do so well

The rear seats can feel a bit cramped compared with rivals. And the 295-litre boot, although respectable in size, can feel awkward to access.

With the vast number of models and a large variation in trim level, it makes sense to work out what you want before you start looking. Models will be out there with the kind of kit you’re looking for. It’s just a case of finding them.

The Fiesta has proved itself to be a reliable runner with just one recall to watch out for. This was for models built from July to November 2011 and was for an exhaust problem. Make sure the work has been carried out on any car you’re interested in.

There’s a reason the Fiesta is Britain’s best-selling car ever: it’s a darn good all-rounder. And it offers great value for money in a good looking and safe package. Just don’t settle for something you’re not entirely happy with. There are so many used models for sale you should be able to pick the perfect car for your needs and budget.