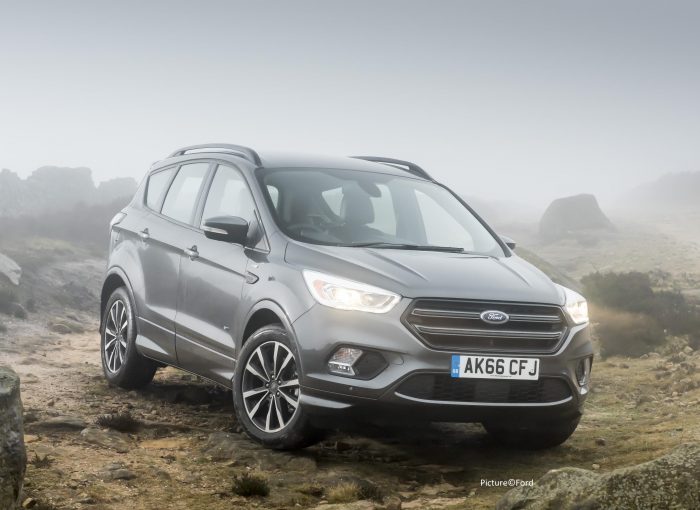 The Ford Kuga is indeed among the top 10 best-selling cars for the first six months of 2022. But that’s the third-generation model. We’re looking at the second-generation Kuga in this review.

Which model is it?

That model went on sale in 2012 but our reader has a budget of up to £14,000 so we’re looking at models late in the life of that Kuga version. Interestingly, the second-generation Kuga uses the same platform (the bit you can’t see under the bodywork) as the first generation. So this model is essentially a cosmetic redesign with more efficient engines.

What can you expect?

For the money our reader is hoping to spend, they should get a model from between 2019 (19 reg) and 2016 (66 reg) depending on specification and mileage.

Which models to look out for

ST Line and ST Line X models are the sportier end of the spectrum and the Vignale is full-on luxury spec. If it was us, we’d go for Titanium or Titanium X as a decent blend between kit and value for money.

The Kuga excels in the ride and handling department. It’s not so strong when it comes to space inside compared to rivals such as the Hyundai Tucson, SEAT Ateca or Mazda CX-5. Neither does it feel as well made as some of its rivals with a sometimes cheap-feeling interior.

Your instincts might be telling you to go for a petrol model but bear in mind they have pretty high CO2 emissions. And that means more expensive tax in pre-2017 registered cars. The 1.5-litre diesel is the one to go for in this regard. But most of the cars you’ll be looking at will be after April 2017 so this shouldn’t be a problem.

The Kuga is rated pretty highly for reliability. And later models don’t suffer from some of the fairly fundamental problems to do with engines and transmissions that beset earlier models.

But cars built up to 28 May 2018 can potentially suffer from clutch pressure plate fractures if they have the 1.6 or 1.5-litre engines. Cars affected by this need to have an update to the start/stop software and a modified clutch kit. There was a recall for this. Ford dealers can provide more information about whether the work has been done on the car you’re looking at.

You won’t go far wrong with a Kuga. It’s got a great blend of capabilities, combining good handling with versatility and a decent kit list. There are also a good number around so if you don’t find one you like initially, don’t panic, one should become available soon.