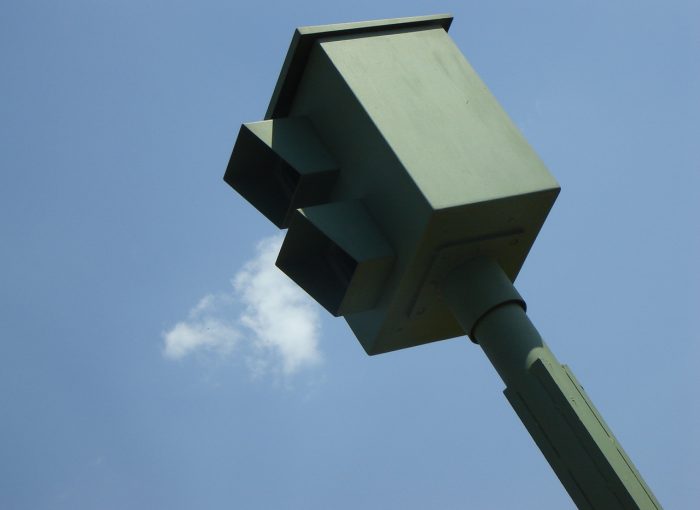 A French speed camera snapped our reader. But they could easily have been in Germany, Spain, Italy, the Netherlands or Norway. The likelihood that the authorities will track them down and fine them is the same whichever EU country they were driving in.

Can EU authorities track you down in the UK?

No not currently. After Brexit, the rules changed. It means that previous EU laws no longer apply to UK drivers.

In 2015, the UK signed up to the EU’s Cross Border Enforcement Directive. This required all members to share details about drivers who had broken the law in countries they didn’t live in. That meant French speed limit enforcers could request the details of drivers from the UK’s Driver and Vehicle Licensing Agency (DVLA).

Automated fines were then sent to drivers in the post. Authorities had up to 100 days after they committed the offence to post the fine out.

One of the benefits of Brexit?

There don’t appear to have been many upsides to Brexit. But this could be one of them. After the UK left the EU, the above arrangements ceased. That means drivers caught speeding by cameras are unlikely to receive a fine when they’re back in the UK.

However, if a Gendarme catches a driver speeding and pulls them over they can still fine the driver on the spot.

Being unable to enforce fines in the UK is apparently costing the French treasury around €60 million (£52m) a year. As a consequence, they are keen to set up a bilateral arrangement at some point in the future. This would be similar to the one they have with Switzerland.

If the French can’t fine us, we can’t fine French (or any other EU drivers) who speed in the UK. But we couldn’t before Brexit either.

How much would the fine have been?

In France, the size of the fine varies according to how much you are exceeding the speed limit by.

It’s the same fine if you’re breaking the speed limit by less than 20km/h (12mph) when the limit is less than 50km/h.