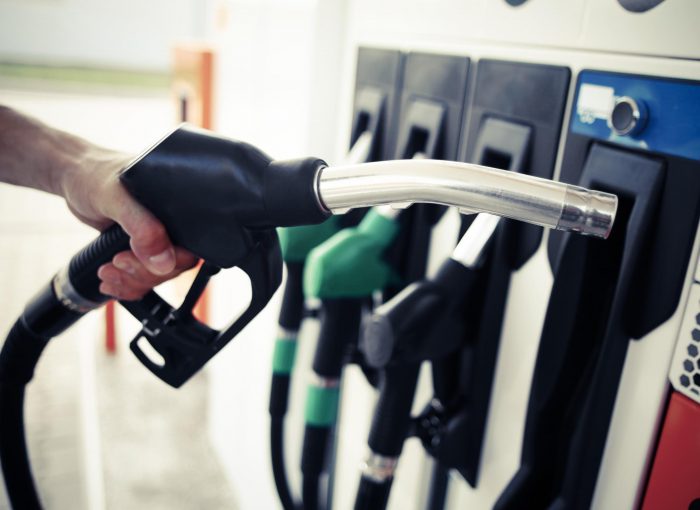 A large chunk of what UK drivers pay for fuel goes directly to the government. Without this fuel tax, petrol and diesel would be an awful lot cheaper. Figures from the RAC show that on 14 April 2022, the average price of unleaded petrol in the UK was 162.48p per litre. Diesel cost 176.58p/litre.

How much does fuel really cost?

What we pay at the pumps is made up of multiple elements. Of the 162.48p, the cost of the fuel itself (getting it out of the ground, refining it and transporting it plus the retailer’s profit) is 79.61p/litre for petrol. Diesel is 90.05p/litre

How much is fuel tax?

Currently, the government takes 52.95p/litre in duty on petrol and diesel. This is what you hear the chancellor of the exchequer talking about during each year’s budget.

Realising that fuel duty is a contentious issue, particularly for the haulage industry, successive Conservative governments have left it unchanged for the last decade. In an attempt to cope with rampant inflation in March 2022, the chancellor reduced duty by 5p/litre. Incidentally, there is no fuel duty currently on electricity.

Fuel duty isn’t all we pay to the government when we buy petrol or diesel. We also pay VAT on the combination of the fuel cost and the duty. In April 2022, the average VAT on a litre of petrol was 25.99p; for diesel it was 28.25p/litre.

What is fuel tax used for?

The government uses the duty on petrol and diesel to raise revenue and to an extent control the use of cars. During the 1990s, fuel duty increased rapidly. Initially, under what was known as the fuel duty escalator, it was set 3% above inflation. This later increased to 6%. Duty has been frozen over the past decade due mainly to the tumbling cost of oil and therefore petrol and diesel. 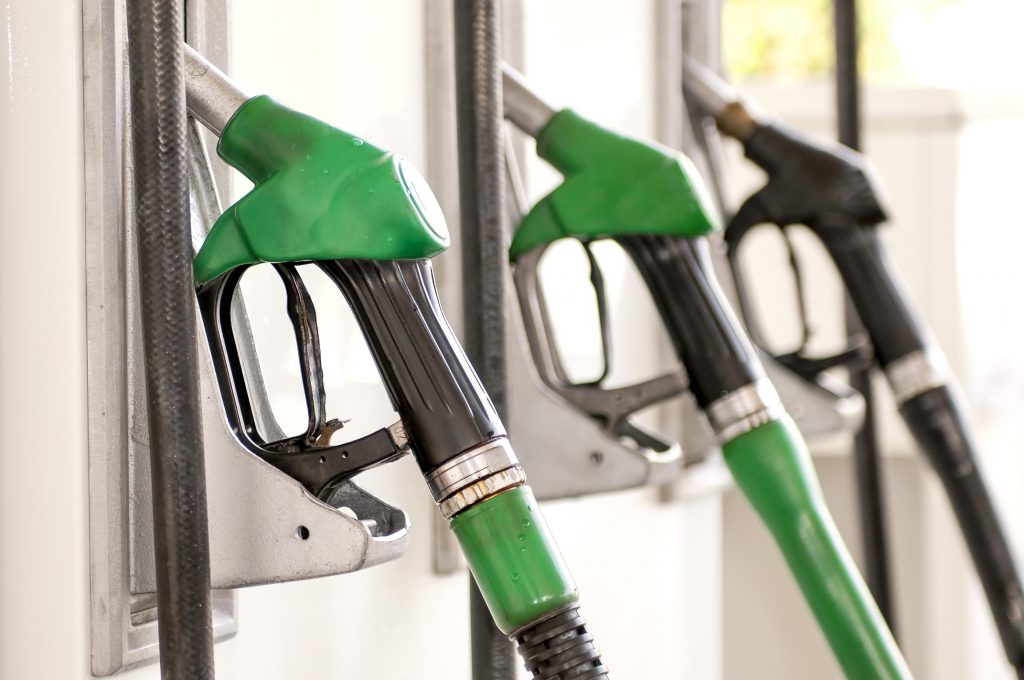 The chances are high that fuel duty will increase in the long term. For a start, the chancellor has already said taxes will rise. He desperately needs to get some money in to balance the UK’s COVID-19 hit budget. His 2022 reduction in fuel duty is only guaranteed for a year.

On top of that, the government is keen for drivers to switch from fossil fuels that emit CO2 to electric cars. And one way they can encourage people to buy electric cars is to up the price of petrol so that it becomes expensively unattractive for drivers.

At the Conservative party conference, chancellor Rishi Sunak hinted that fuel duty would rise by 3p per litre in 2021. That didn’t happen because of the risk of impending inflation.

Where does the UK rank in the world?

According to Globalpetrolprices.com, the average price of a litre of petrol in the world is $1.34 (1.03p). But that is slightly skewed by the cheapest country in the world (Venezuela) charging just $0.025/litre (2p). Hong Kong is the most expensive with petrol costing $2.26/litre (£2.22). The UK ranks at number 154 out of 170. Of our near(-ish) neighbours, Germany, Sweden, Denmark, Norway, Greece, Portugal and the Netherlands all have more expensive petrol than we do – if that’s any consolation.