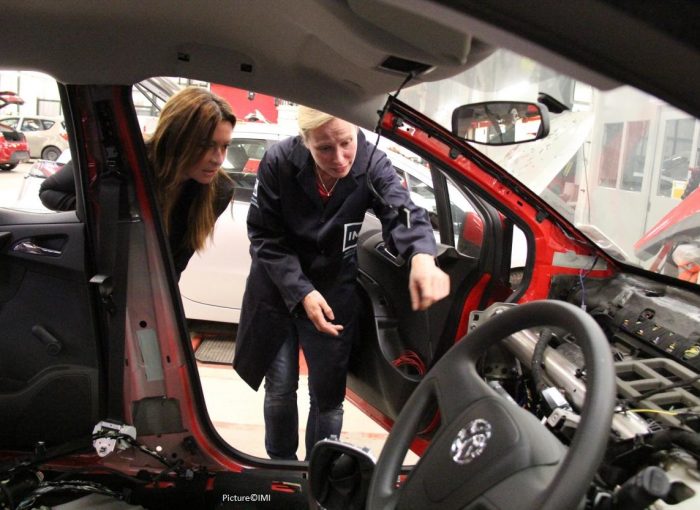 Our reader had his used Jaguar for nine days before it developed a fault. As he wasn’t near to the dealer, it suggested he take it to another mechanic and the dealer would pick up the bill. However, the work that was done wasn’t covered under the warranty.

Now the problem with the car has reoccurred, the dealer won’t pay the bill and our reader wants to know what to do.

What should our reader have done first of all?

Our reader should have insisted the dealership he bought it from, at the very minimum, had a look at the troublesome car. It was wrong of the dealership to get another garage involved.

The Consumer Rights Act 2015 allows you to reject a car that you’re not happy with for a legitimate reason within 30 days for a full refund. The Act also says products must be of satisfactory quality, fit for purpose and as described. A car with a problem that prevents it from running within nine days of buying it most definitely isn’t ‘of satisfactory quality’.

At this stage, we’re not sure how much documentary evidence our reader has of the process he’s been through. But he should have documented every step in writing, ideally in the form of an email trail with the garage.

What should our reader do now?

For a start, the second mechanic and the warranty work that hasn’t fixed the problem are peripheral. But they will have a role – later.

The issue is that the car hasn’t been of satisfactory quality almost from the beginning. If the reader is distrustful that the garage can fix the problem, they should take the car back and begin the formal rejection process.

Ordinarily, we’d be reluctant to do this unless all other avenues have failed. But the way the garage has mercilessly messed our reader around, and the nature of the fault with the car, suggest that in this case it could be the most sensible way forwards. However, there are ways to do these things…

How should they go about it?

First of all, it’s fair to give the dealership the chance to assess the fault. We suggest the reader rings the garage and politely but firmly explains what is happening with the car. They can then tell it they want the car to be looked at as a matter of urgency.

If the dealership says it told the reader to fix the car, the reader can say quite truthfully that the fix didn’t work.

They could also ask the mechanic for a written report detailing what the problems with the car are. They are independent and if it does go to any kind of arbitration, it could stand in our reader’s favour.

Don’t be fobbed off

Of course this is easier said than done but this dealership has form when it comes to fobbing people off. If the reader isn’t happy with the treatment they’re receiving or the dealer won’t look at the car, they can start the rejection process.

If the dealer refuses to carry out the repair or won’t communicate with you, get in touch with Trading Standards.