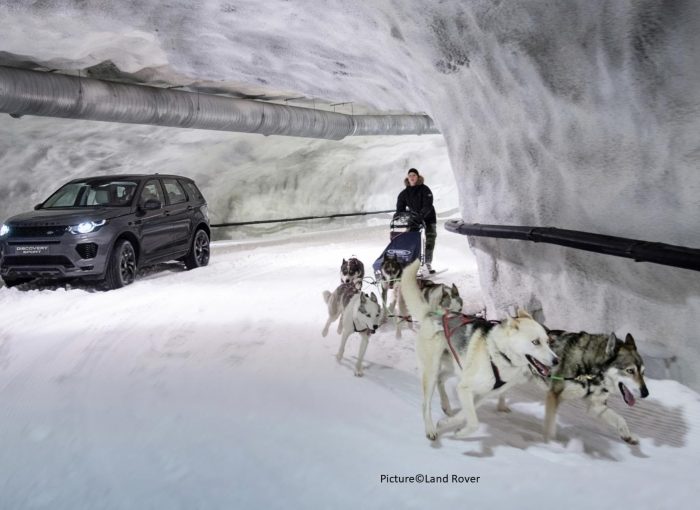 To judge how fast a car will be and how effortless it feels when you accelerate, you need to know the engine or electric motor’s power output. We measure this in a variety of units: horsepower, brake horsepower, kilowatts and PS. We explain the difference.

What is horsepower (hp)?

When fuel-powered engines were in their infancy, there had to be some way of showing their worth against that traditional source of power: the horse. As a result, inventor James Watt calculated how much work a horse did turning a mill wheel. He called this horsepower.

He then had a unit of measurement that he could rate his revolutionary new steam engine against. Using that he could prove that his radical invention actually had some worth. This enabled him to sell it, steam engines made horses in industry redundant and the rest, as they say, is history.

What is brake horsepower (bhp)?

An engine on its own produces a certain amount of power. If you measure the engine’s power output at the crankshaft (the bit that turns the wheels), you get brake horsepower.

By the time that power gets to the wheels of a vehicle, some of it has been lost. This is through the friction involved in turning the various components. The power at the wheels after these losses is hp.

To measure brake horsepower, an engine is put on something called a dynamometer. To measure power, this has a brake on it, hence bhp.

Because bhp is captured before losses are taken into account, it’s usually a larger number than horsepower. You might want to think of brake horsepower as theoretical; horsepower as actual.

This is a German measurement. The letters stand for Pferdestarke, which is the German for horsepower. One PS is equal to 0.986hp so a 100PS engine is 98.6hp.

This measure is used increasingly because it applies to electric motors and enables a simple comparison between electric and internal combustion engine. It also means you don’t have to apply bhp or hp to an electric motor, which isn’t strictly correct.

A kilowatt figure is always lower than hp because 1kW is equal to 1.36hp. In order to convert hp into kilowatts, without using a conversion app, multiply the horsepower number by 0.735.

What do the numbers actually mean?

If you’re using the same units of measurement, you can compare the power output of different engines or electric motors. The higher the number, the more powerful the engine/motor. A small supermini will usually have around 90hp; a family hatchback between 100 and 150hp and a luxury saloon more than 200hp.

The horsepower figures applied to cars are always the maximum power an engine can develop. Engines can’t produce their maximum power at all rpm (revolutions per minute). They frequently develop their maximum hp across a relatively narrow range of revs, known as the power band. It’s worth remembering that horsepower is different to torque.