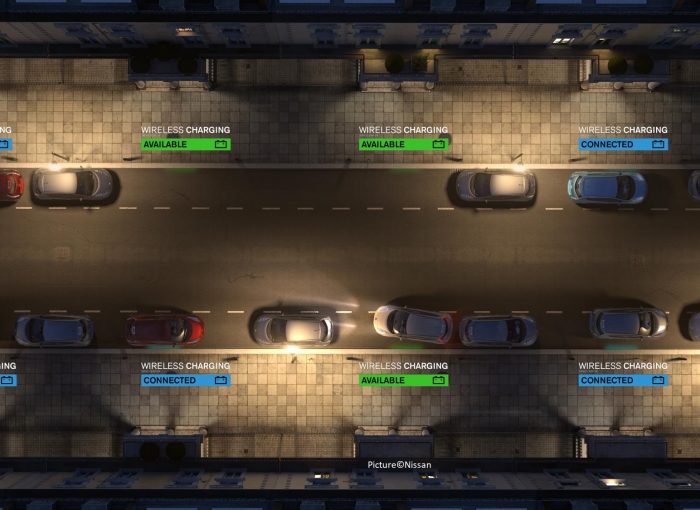 That garages might stop selling petrol and diesel is a legitimate concern and one we’ve heard from several of our readers. The government is banning the sale of new petrol and diesel cars in the UK from 2030 in favour of electric cars. Does that make buying an internal combustion engine car risky? Will petrol and especially diesel for cars become harder to find? Our reader is considering a plug-in hybrid.

How many cars are there on the road?

Latest government figures show that in the UK in the third quarter of 2021 (September) there were 40,485,300 vehicles registered.

Electric car sales will ramp up

There are nearly eight full years to go before the ban on new petrol and diesel cars comes into force. Last year 305,281 new plug-in vehicles were sold. That was nearly a fifth (18.5%) of the new cars sold. That is doubtless going to grow over the coming years as more electric cars come on the market and the infrastructure for them improves.

But not that much

Even if 1.5m all-electric cars are sold every year between now and 2030 (unlikely), they will still only amount to less than a third of all the cars on the road. That means by 2030, the majority of cars on UK roads will still be petrol or diesel. And an awful lot of petrol, diesel, hybrid and plug-in hybrid cars will be sold between now and 2030.

We’ve already looked at what might happen to used car prices for petrol and diesel models. Much of that depends how smoothly the energy transition to electric goes. And it’s similar with the speed of adoption of electric cars.

There will doubtless be hard-core petrolheads who won’t give up their internal combustion engine cars, either because they don’t want to or because electric cars are seen as expensive and out of their price range.

For fuel suppliers, car drivers are the gift that keeps on giving. While there are petrol and diesel cars on the road, they will continue to supply petrol and diesel. Over time, some filling stations will undoubtedly convert to supplying electric cars but this isn’t going to happen overnight.

For a start, we’ve been told by one of the major electricity network providers that converting a motorway services to provide a similar refuelling capacity but for electric cars would require the equivalent power to a small town. And at the moment the infrastructure isn’t there. It will undoubtedly come. Will it be in place by 2030? The jury is still out.

If we were you…

We’d go ahead and buy the plug-in hybrid car that you’ve identified as suitable for your needs now. By the time the sales ban on new combustion engine cars happens, your motor will be eight years old.

Given that cars last on average just less than 14 years, if you run it into the ground, that’s still only 2036. And by 2036, we’re confident there will still be plenty of traditional filling stations around.