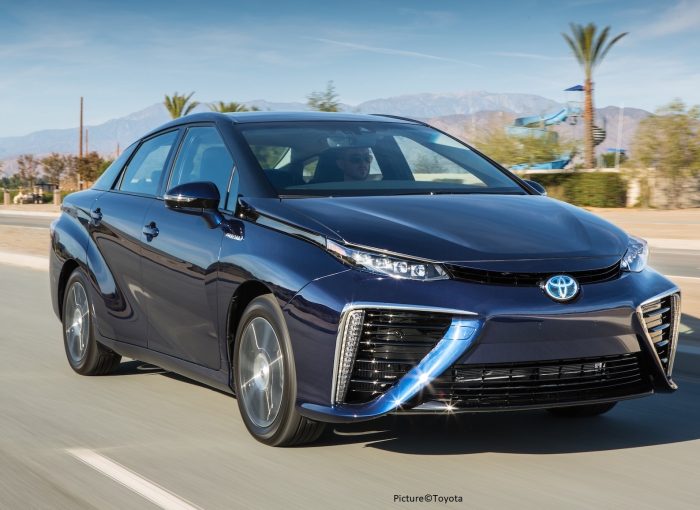 Cars powered by hydrogen already are on our roads. But you’ve probably got as much chance of seeing something fairly niche such as a Rolls-Royce Cullinan as seeing a hydrogen car. That said, every major motor maker is working on making hydrogen cars.

Many believe that hydrogen is the long-term solution to weaning us off carbon-based fuels. The thinking is it will probably co-exist alongside hybrid and electric cars before taking over altogether. But if that happens, it won’t be for decades. Here’s what you need to know in the short term.

Which current cars use hydrogen? 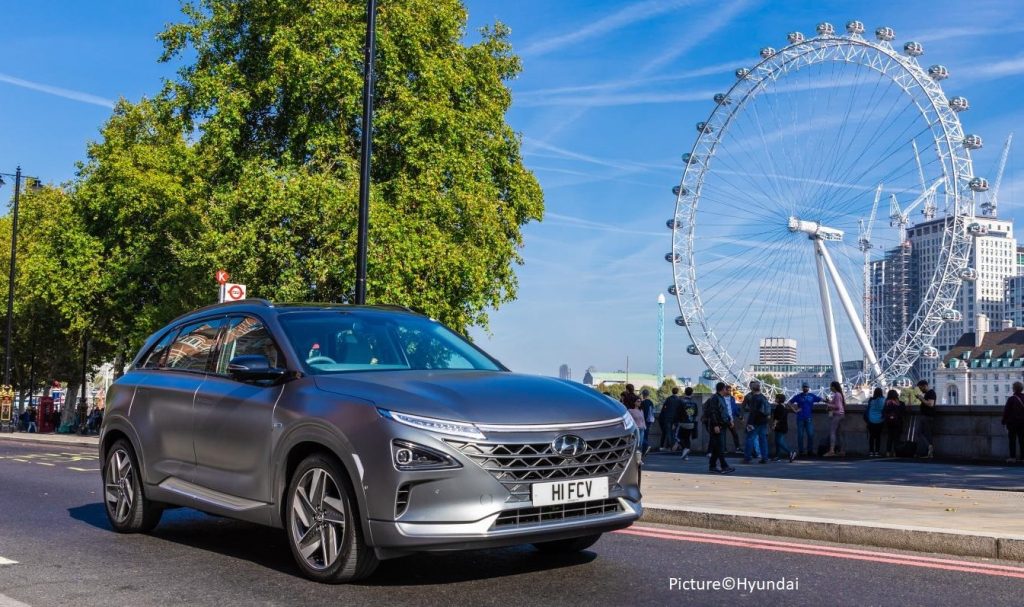 Currently you’re limited to just three hydrogen-powered cars in the UK. These are the Toyota Mirai, Honda Clarity and Hyundai Nexo (above). Although you get a £3500 government grant towards the purchase price, all are very expensive. The Toyota costs £66,000. The Hyundai costs about the same and the Honda is only available to businesses on a lease. All have range and performance that are comparable to your average small family hatchback – so not outstanding in any way.

How do hydrogen cars work?

The current generation of hydrogen cars use what’s known as a fuel cell. These are about the size of a normal combustion engine and sit neatly beneath the bonnet. The cell combines compressed hydrogen with oxygen. The resulting chemical reaction creates electricity which powers a motor. The only byproducts are water and heat.

Where do you get hydrogen?

Hydrogen is a natural element but only as a part of other gases. Once it’s been extracted from these it’s compressed and delivered to fuel stations. Drivers then fill up using something that looks a bit like a petrol pump. In early 2020 there are 14 hydrogen filling stations in the UK. But six of those are in and around London. 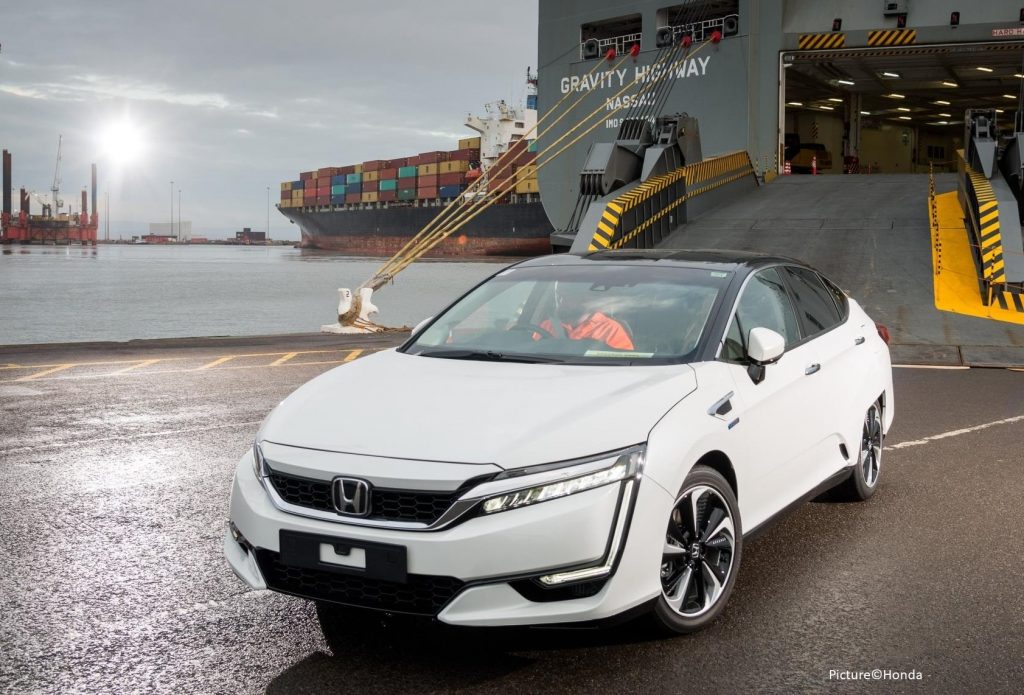 How do hydrogen cars compare to electric?

Unlike electric cars now, hydrogen cars are restricted by the refuelling infrastructure, which as we’ve seen is pretty limited. The cars do have a range of about 400 miles, but even so, you can’t just plug them in anywhere.

While most electric cars charge their batteries using electricity generated by fossil fuels, some hydrogen filling stations create their own gas on site. That’s a big tick in the environmental box. However, those that don’t must have their hydrogen delivered by dirty great tankers. So a big cross there.

The downside of electric cars is they can take an age to charge. There’s no such worry with hydrogen. If you can find a filling station, it’ll take about the same time to fill your hydrogen car as it might to refuel with petrol or diesel.

Although electric cars are much cheaper to fuel than combustion engine models, filling with hydrogen costs about the same as petrol. You buy hydrogen in kilograms rather than litres.

If you’ve ever watched the movie about the Hindenburg, you might have noticed that hydrogen catches fire quite quickly. Mindful of this, the car makers store the compressed gas in triple layer tanks in the middle of the vehicle. They’ve been tested extensively to make sure they don’t risk exploding in a crash.