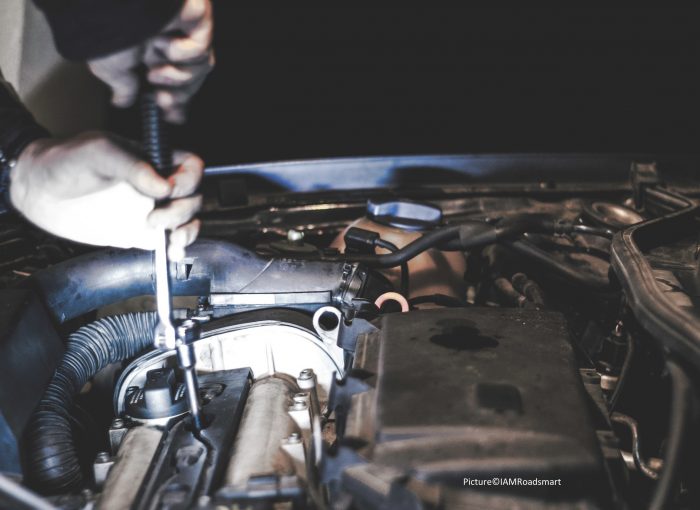 We’ve had various questions around this subject and the answer isn’t as cut and dried as perhaps it should be. Read on to find out more.

What does the MOT extension mean?

If your MOT is due between 30 March and 30 September 2020, the extension gives you six months extra to take your car to the test. Say your MOT was due on 27 April, you now have until 27 October to get it done.

Can you still tax and insure your car?

Yes you can. However, because of the peculiarities of the government’s IT system, you won’t be able to tax your car until about a week before the tax is due. Regarding insurance, the Association of British Insurers (ABI) says: “Insurers will not penalise you if you can’t get an MOT.”

However, it adds that you should do everything to ensure your car is fit to drive on the road.

When your cover may not work

Imagine this scenario: in your last MOT you had an advisory saying that your front tyres are very near the legal minimum 1.6mm tread depth. You don’t look at your MOT certificate because, let’s be honest, who does? You delay your car’s 2020 MOT under the extension, one of those tyres gives out and you have a crash. If the insurer can prove that the tyre was to blame, it will say you should have replaced it and you won’t be covered.

When your cover will work

Assuming you’ve taken every possible step to ensure your car is roadworthy, you will be fine. That means:

What was behind the MOT extension?

Before the March 2020 lockdown, the government decreed that taking your car to the garage for repairs was an essential journey. However, it was also keen to limit the number of journeys people made. And motoring organisations such as the AA were concerned about vulnerable people. It worried that those who didn’t want to leave the house may be penalised for not having a valid MOT. The government thus came up with the MOT extension.

Currently, according to DVSA figures, only 22% of the MOTs that should have been carried out were done in the month between March and April 2020.

Will the extension be abandoned?

The Independent Garage Association (IGA) and Society of Motor Manufacturers and Traders (SMMT) are both campaigning to abandon the MOT extension. They want this to happen before its slated end-date of 30 September 2020.

IGA boss, Stuart James, said: “Now we are six weeks down the road from the start of the MOT extension, there is no justification for it. I’d like to see it lifted with immediate effect.

“All the government needs to do is put a communication plan together. Garages are working and testers are available. There’s no reason why it couldn’t happen today.”