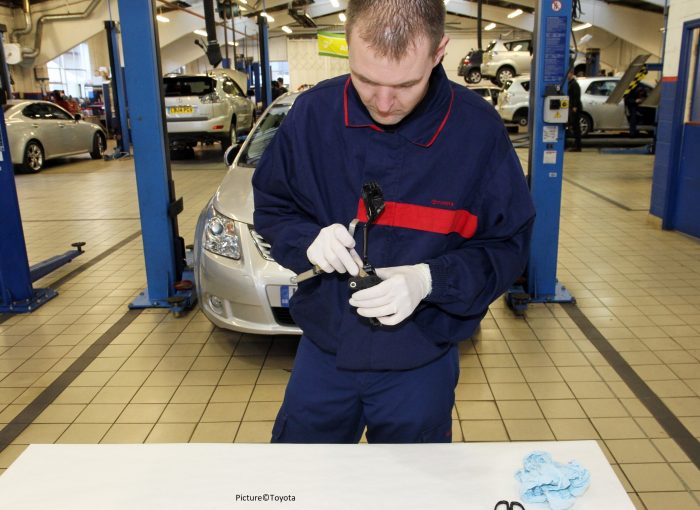 Our reader bought a brand-new Toyota Yaris Cross in November 2020. Since then the car has had three recalls. They want to know if it’s normal for brand new cars to have so many recalls. And can they still have confidence in the car?

A recall is when a car maker contacts every owner of a particular model(s) of car to tell them their vehicle needs to go to one of its dealerships or franchised workshops to have remedial work done to it. As long as the work is carried out by the manufacturer’s dealer it is free.

Why does work need doing?

Cars are immensely complicated things with thousands of moving parts. Although they’re tested to destruction, unforeseen faults can appear as cars are used in ‘real life’. This might be in the way the car has been designed or it might be from faulty components.

The recall is designed to rectify the faults before the component fails and potentially causes an accident or perhaps doesn’t protect the car’s owner if they do have an accident.

Is a number of recalls something to worry about?

Recalls are unfortunately a fact of life. We understand that they might be unsettling. After all, if the manufacturer has spotted one, two, or in this case three unforeseen problems, what’s to say there aren’t more lurking around?

On the other hand, they could be considered as reassuring. They show that car makers take the safety and reliability of their products seriously and they’re doing their best to look after owners of their cars. Remember: just because a car has had three recalls doesn’t make it a bad car.

Can you reject a car because of recalls?

Our reader is wondering if they can reject their car in return for financial recompense. Unfortunately, they’ve owned the car now for 16 months and we don’t think there are sufficient grounds for rejecting it.

After you’ve owned a car for six months, you have to prove the fault you’re rejecting the car for was present when you bought it. Of course by announcing a recall, the manufacturer is kind of doing that for you. However, it is fixing the problem for free.

The recall in question affects all Yaris models of the current generation and is a good example of what recalls are for. According to the government’s vehicle recall website, the three things it’s for are: the centre rear seatbelt possibly being damaged by rubbing on a bracket; the emergency calling system possibly not functioning when required; and the headlights possibly not switching from high to low beam.

We understand that these faults are irritating and they shouldn’t happen. But headlights aside, none has an impact on day-to-day life with the car. If the reader likes the car and this is the only reason they can think of for getting rid, we’d suggest they think again.