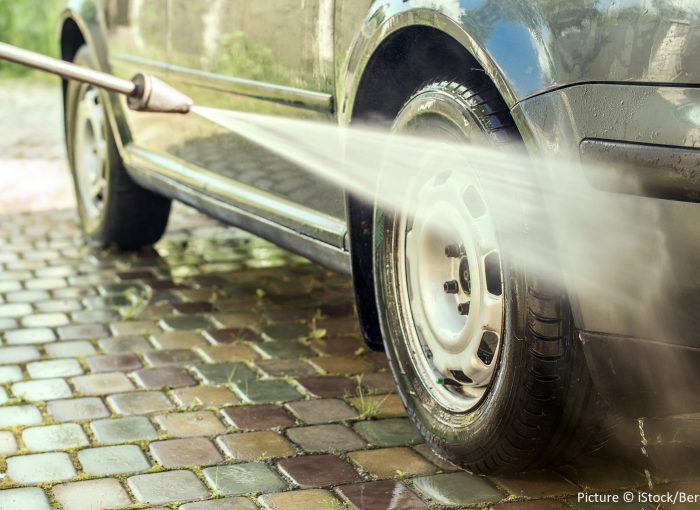 Cars are mechanical marvels. They’re sufficiently strong to withstand daily abuse, yet they’re clever enough to tell us the best way to get to places and in some cases how we can drive more economically while doing so. In return there are some dos and don’ts…

Why steam clean an engine?

Steam cleaning an engine bay is the last step in car detailing. It will smarten your car up if you want to impress your friends or a potential buyer. It’s even more efficient and effective than an engine degreaser. And it’ll mean you don’t get covered in oil if you ever have to venture under the bonnet.

Should you jet wash or steam clean the engine

You might think of your car’s engine as being functional. In fact, it’s a work of art. And you wouldn’t set about cleaning up one of Van Gogh’s finest with a dirty rag and some white spirit. Using a jet wash on an engine is the automotive equivalent of a blunt instrument.

Although the mechanical parts of an engine are fairly robust and tolerant to moisture, the electrics aren’t. And modern cars have a lot of electrics. Steam cleaning is less damaging than a pressure washer. But by using a jet wash you’re still introducing moisture to delicate electronic parts such as ignition coils and spark plugs. And it’s not something you can sort out simply by covering bits with a plastic bag.

Interfere with the ECU

Would you open your home computer and mess about with the delicate printed circuitry inside? Thought not. The Electronic Control Unit is your car’s brain. It oversees all its electronic functions and that means pretty much everything a car does from starting the engine to deciding how much fuel it consumes.

Mucking up the ECU can be an expensive business. A replacement might cost anywhere between £100 and £1000 by the time it’s been fitted and set up. Go to a franchised dealer and it’s likely to cost even more.

Mess with the Airbags 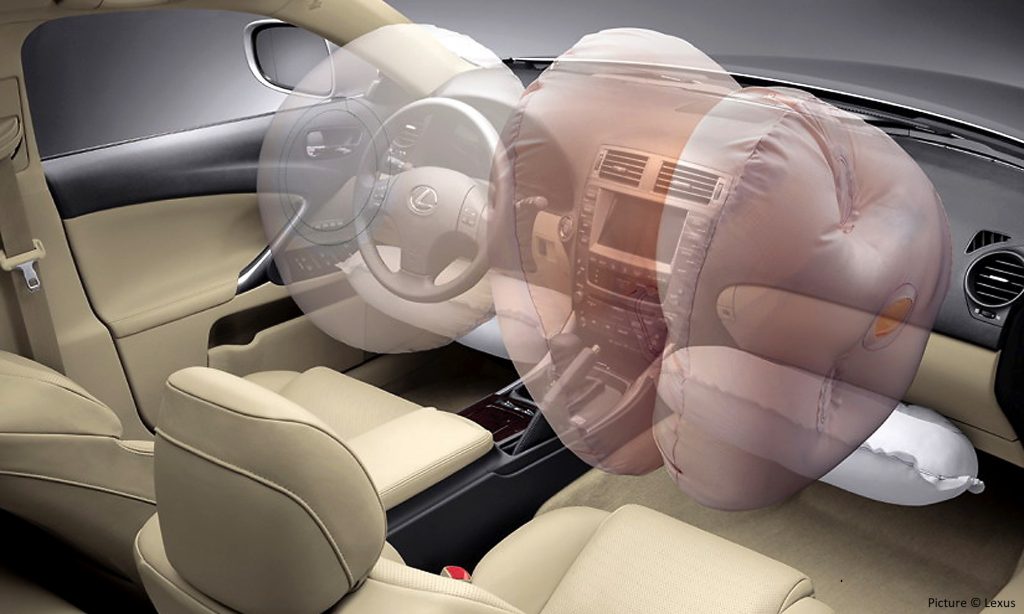 As we’ve established, a car is packed with sensors. As soon as the appropriate sensors detect a massive deceleration, they inform the airbag control unit and a switch is flicked to combine potassium nitrate with sodium azide in the airbags. The result fills the thin nylon airbag with nitrogen. All this happens in a fraction of a second so it’s fair to say that fiddling with the contents is akin to messing about with an unexploded bomb. Just don’t.

More alternative fuel vehicles than ever are being sold in the UK. There are now thousands in circulation and they’re not like normal cars. The Institute of the Motor Industry (IMI) has already issued a warning that unqualified mechanics are at risk of electrocuting themselves on these motors.

The reason is that some of the circuits on electric cars run at more than three times the 230v mains supply used in our houses. Hardly surprising when you consider that getting a 1.5-tonne car to 70mph takes quite a lot more current than powering the average domestic fridge.

IMI chief exec Steve Nash said that mechanics need proper training before dealing with such cars. He warned: “Sooner or later somebody is going to attempt to do something they shouldn’t do and they are going to fry themselves. That will either be the person working on it who gets a 600 or 700-volt shock or it might be a member of the public exposed to a fire risk. This isn’t scaremongering. It’s real.” Take note.

The message is clear: with all these jobs, if you want to have them done, ask a professional.