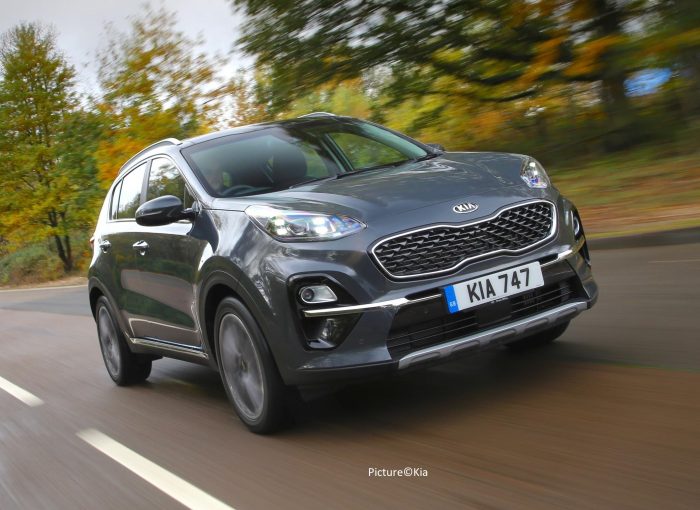 From being distinctly below par, the Kia Sportage has transformed itself into a very capable allrounder and one of the UK’s top 10 best-selling cars. A five-door five-seat crossover or SUV, the Sportage is a bitter rival to the Nissan Qashqai.

We’re looking at a Sportage you can buy with an approximately £10,000 budget. And fortuitously, that is the latest, fourth generation model, first launched in 2015.

What your money buys

For less than £10,000 you’ll be able to buy a Sportage that’s somewhere between 2016 (66-reg) and 2018 (68-reg). The age of the car you can buy will depend on its specification level and the miles it’s covered. But there should be a reasonable selection so don’t settle for something you’re not totally happy with.

You will probably also see some later (2013/14) third-generation cars for sale. Our money would always go on the most up-to-date model.

What does the Sportage do well?

One of the best things about the Sportage is that it’s very easy to understand. For a start the models are differentiated by being numbered from the entry-level 1 to 4. On top of that, even the 1 model is very well equipped. It comes with air conditioning, DAB radio, Bluetooth, cruise control and electric windows all round.

Move up a notch and you get sat nav, reversing sensors and automatic lights and wipers. Level 3 includes leather upholstery while 4 features luxury niceties such as a heated steering wheel and panoramic sunroof.

Value for money then is a strong suit. But so is its versatility. The boot is a healthy 491 litres and there’s plenty of room in the cabin, front and back, for a carload of six footers. The rear seat backrest reclines too which adds a touch of luxury. The materials used inside give it a feeling of quality that was lacking in previous models.

For further peace of mind the Sportage, like all Kias, comes with a seven-year warranty. And that means if in 2021 you buy a used car registered after 2014, it’ll still have some manufacturer’s guarantee left.

This is no sportscar and the ride is tuned towards comfort. That makes it a decent drive on long motorway journeys. And there’s not too much body roll meaning cornering can be fun when you want it to be. 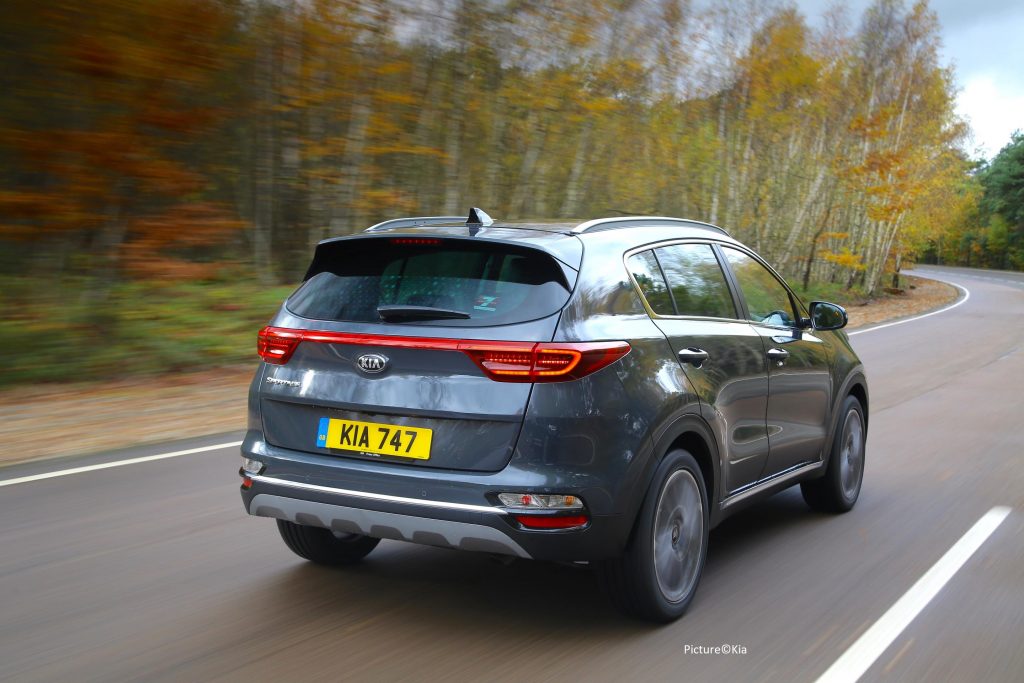 What doesn’t the Sportage do so well?

There isn’t a vast range of engines. You’re limited to the 1.6-litre petrol and 1.7 and 2.0-litre diesels. We think the best compromise between power and economy is the 1.7.

However, none of the Sportage’s available engines is as efficient as the best of its rivals. We also think this version of the Sportage looks a bit boring. The previous model arguably marked Kia’s first successful step into the mainstream, helped by its stand-out looks. This model has reverted to super safe, verging on bland. And that’s not helped by a rather dull selection of colours.

The Sportage represents excellent value for money with a superbly well-equipped and comfortable cabin. It’s good to drive and feels grown up. The engines might not be as efficient as rivals’ but it’s nonetheless an impressive all rounder for the family buyer.