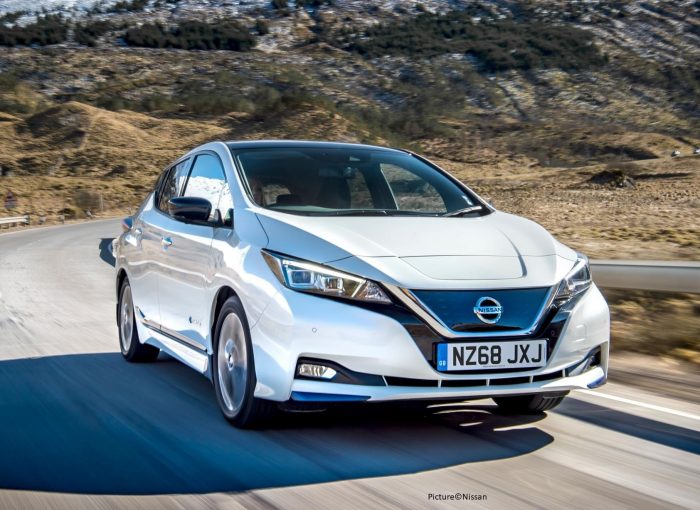 The world of electric cars is introducing a whole new dictionary of terms to motoring. Included are kilowatt hours (kWh) and kilowatts (kW). But what do these mean and how do they effect you? We explain below.

What is the difference between kWh and kW?

The complication comes because some car makers describe how good their cars are using one, the other, or sometimes both.

In basic terms, kWh (kilowatt hours) is a gauge of energy or how much fuel is contained within something, like a battery. Meanwhile kW (kilowatts) is a measurement of power which is the rate energy is delivered at and is applied to motors.

What does kWh mean?

What does kW mean?

As a term of power, the more kW an electric motor has, the more powerful it will be and the faster a car will accelerate. It can be equated to the horsepower we’re used to with internal combustion engines.

So that electric cars aren’t not too much of a culture shock for buyers, some car makers actually still use horsepower (hp) or PS (the German equivalent) to describe an electric motor’s power. 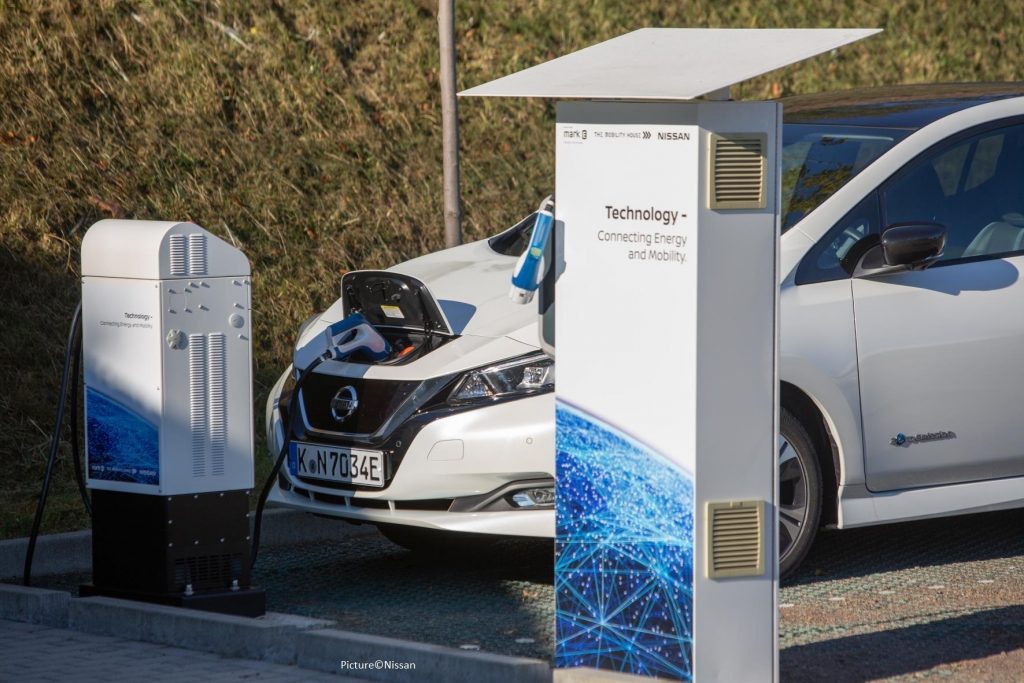 How do kW and kWh work together?

Broadly speaking, the more kWh a battery has, the more energy it holds and therefore the more kW a motor can potentially deliver.

What about kW and charging

There are three main types of electric charging point: slow, fast and rapid. The slowest is if you plug into a domestic three-pin socket. This will deliver 3kW. Unsurprisingly at such a slow rate, it can take upwards of 12 hours to fully charge an electric car from empty.

Fast chargers are usually between 7kW and 22kW. When you have a wall box charging point put in at home they will often charge at 7kW. Nissan says it will take one of these seven and a half hours to charge its 40kWh Leaf.

Rapid chargers can charge at a power of up to 350kW (usually called ultra rapid). This will charge a car up within half an hour, depending on the capacity of its battery. Most rapid chargers are significantly less powerful, with an output of 50kW or 43kW.