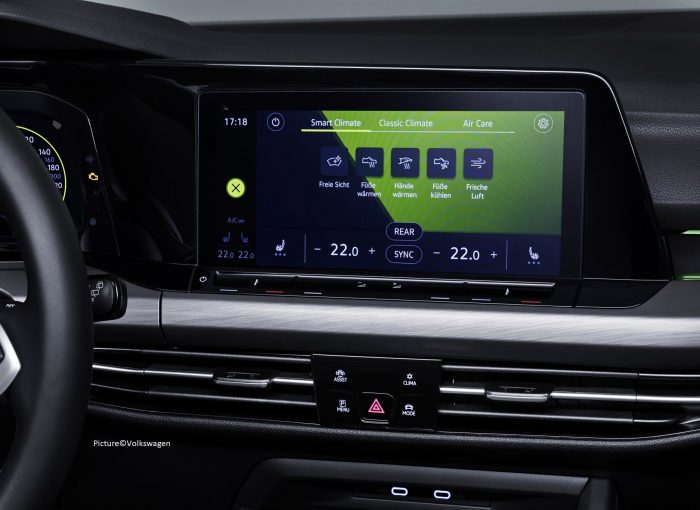 Air conditioning is fantastic when it works. The trouble is it’s prone to packing up, frequently through no fault of the system.

Leaks are the most common reason for air conditioning to stop working. The system is closed and under pressure so even a pin prick hole can cause the coolant to leak out. What’s more the system is located under the bonnet, in quite a hostile environment.

After the refrigerant has ‘conditioned’ or cooled the air inside the car, it passes into the condenser. This cools it back down to ambient temperature so the chilling process can keep happening. The condenser is usually positioned towards the front of the engine, ahead of the radiator but behind the front bumper. Look through your car’s grille and although you might think you’re seeing the radiator; what you’re probably looking at is the air con condenser’s fins.

While the condenser needs to be in this position to be most effective at cooling, it can be vulnerable to stones being flicked up and fired at it by vehicles in front. If you’re unlucky, these stones will make a hole in the system causing leaking air con.

The air con system also has a series of seals. These are prone to drying out and causing leaks. To prevent this happening, it’s best to keep the air con on throughout the year, just adjusting the temperature and where the vents are pointing to suit.

This depends on what the problem is. For a start, air con is tricky to sort out by the home mechanic. The refrigerant can be harmful to the environment so it’s best to get a trained technician on the job.

Unfortunately, if it is the condenser that’s causing the leaking air con and needs replacing, it’ll be a costly job. The part is expensive and you’ll need to have the system fully charged with gas. As a result, you’ll be looking at the thick end of £500, even if you have the job done by an independent garage.

How do you know if you’ve got a leak?

Your air con won’t lower the temperature so the air coming through the vents will be just as warm as if you had the windows open.

If that’s the case, open the bonnet. With a torch, check the condenser’s fins at the front. If you’ve got leaking  air con you’ll probably see some oily residue around them. The air con coolant has a small amount of oil in it (this is what lubricates the seals in the system). If it’s leaking out, it’ll mix with the dust coming off the road and leave its oily mark.