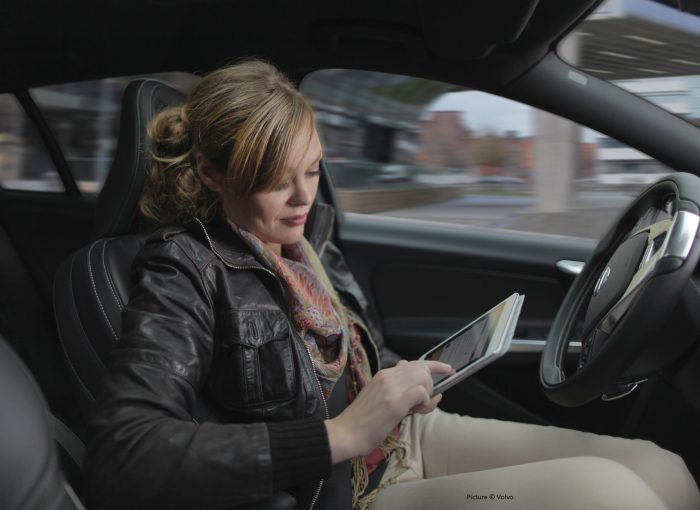 Self driving cars are on their way and there’s nothing we can do about it except embrace them. But when we say a car is self driving or autonomous, what do we actually mean? A car that will stay in its lane without driver input could be classed as self driving. But that’s a very different beast to one that will do an entire journey with no driver input at all.

Realising there was plenty of scope for confusion, the Society of Automotive Engineers (SAE) has defined six levels of autonomous driving. These have been adopted as a worldwide standard. Read on to find out what a level 2 self-driving is. Or for that matter 0, 1, 3, 4 and 5. 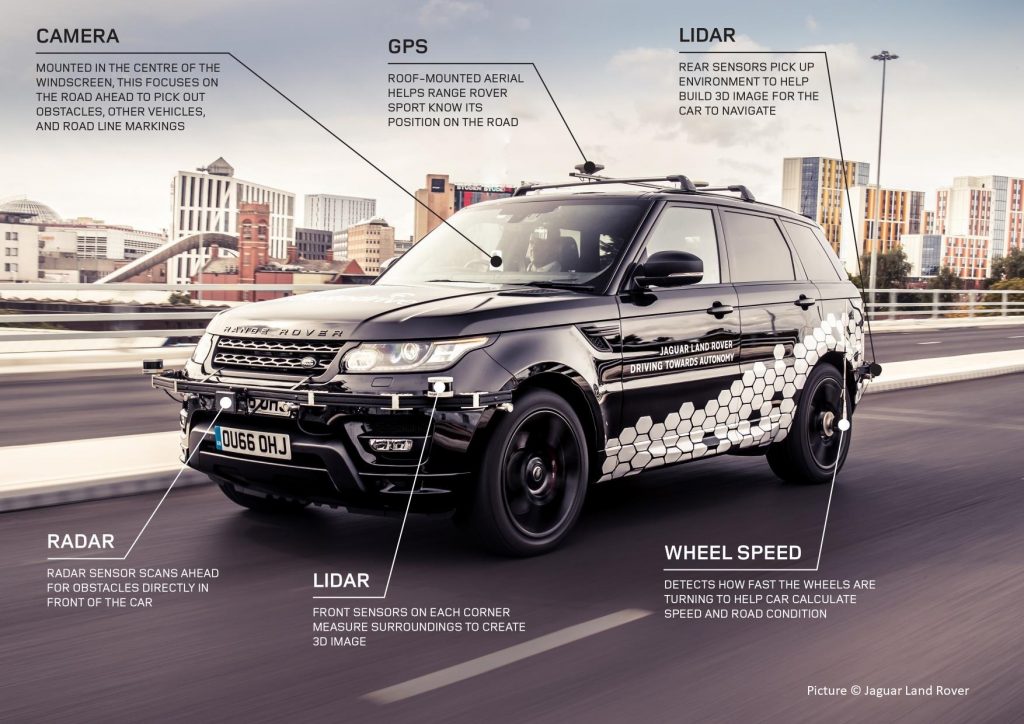 Levels of self driving car

Level 0: This is the kind of car that the vast majority of us still drive. They are cars where the driver does everything. The Level 0 car can still feature some electronic systems such as Blind Spot Warning or collision avoidance tech such as Autonomous Emergency Braking.

Level 1: Most functions are controlled by the driver. However, there are some systems that will step in to control the car. These might keep the car in its lane without input from the driver. Or they might brake the car and accelerate to maintain a set speed and distance in relation to the car in front. The driver is still primarily in control and these systems don’t work together. Even when the car is making decisions, the driver must be ready to step in at any moment. Cars with radar assisted ‘active cruise control’ fall into this category.

Level 2: The SAE defines this as partial automation. More than one system works together governing acceleration/deceleration and steering by using information gathered by the car from the driving environment. The driver performs all other elements of driving and remains in total control of the car. This might be a car that has radar-assisted cruise control working with Lane Keep Assist.

Level 3: This state has been termed conditional automation by the SAE. An automated driving system will be able to take over all aspects of the driving process. It will assess conditions around the car, accelerate, decelerate and even change lane without any human input. However, the driver must still be on hand and ready to intervene if the car requests it. Crucially, the human doesn’t have to be paying attention as much as in the previous levels. In 2018, manufacturers want to sell Level 3 cars but can’t get legislative sign-off for them.

Level 4: Known as high automation, these cars are probably what we think of when someone says the words ‘autonomous vehicle’. The drivers gets into the car and switches the car’s self driving systems on. These then read the environment and look after all the driving tasks. Cars with this tech drive themselves for extended periods on trips such as the daily commute. They’ll even cope if the driver doesn’t respond to a request to intervene. However, they can’t handle certain scenarios that fall outside their ‘operational design domain’. These might include extreme weather such as heavy fog.

Level 5: Called full automation, these are true self driving vehicles. The driver sets the destination, the car does the rest. It’s cars like this that will liberate people who are otherwise unfit to drive. These cars will do everything a human-driven vehicle will do and more. They will be able to read roads they’ve never been on before, in any kind of conditions and with no human input. They probably won’t even need a steering wheel.