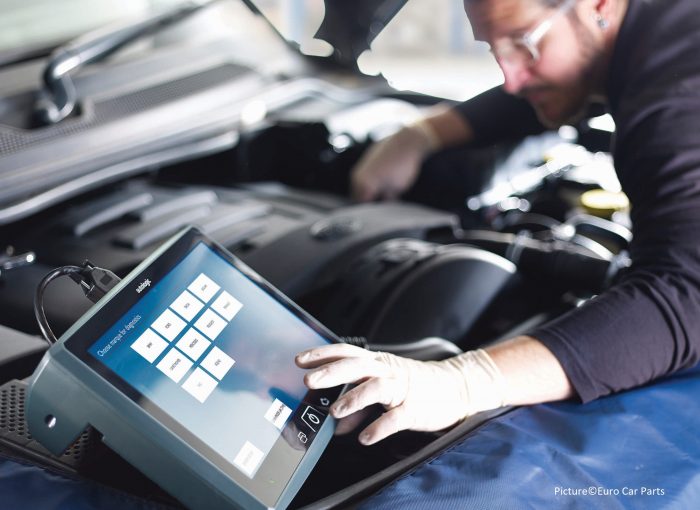 The modern car is a computer-powered marvel and limp home is a good example of that. Read on to see what it is.

What is limp home mode?

Every car engine is powered by a main computer called the ECU or Engine Control Unit. When one of the sensors feeding this with information detects that something’s wrong, the ECU puts the car into what’s known as limp home mode. This is to protect the engine from damage prolonged use with a problem might cause.

How will you know if limp home mode is active?

First of all, you should see a light illuminated on the instrument panel. This will be the check engine light and it will either show steadily or flash. There may also be a message saying your engine is operating with reduced power.

As this is a way of limiting engine performance to reduce the chances of damage, the car will feel sluggish. The engine’s revs per minute (rpm) will probably be limited to less than 3000 – engine idle speed is usually around a third of that.

Top speed will be limited too. You may not be able to go faster than 35mph. It’ll feel as if you’re pushing down on the accelerator and something is stuck under the pedal and it’ll only go half way. Put another way, it feels like someone has disconnected half of your engine’s cylinders.

If the car is an automatic you may find that it won’t change gear, or at least won’t go beyond a certain gear.

This is designed to give you a fairly stark message: “Pull over or you’re going to damage me.” In an ideal world, when limp home mode activates, you should stop as soon as you can: it is designed to protect the engine and the best way to do this is to switch it off.

But car makers understand that it isn’t always convenient for an engine to stop itself. This mode enables you to get off the motorway safely or navigate your way out of a busy town centre where conking out would cause chaos.

Any number of problems might result in the engine adopting this mode. A popular one is low fluids. If the engine is running far too hot because it doesn’t have enough oil or water, it will shut itself down to prevent damage. Or it might be a problem sensor sending incorrect signals to the ECU. It may even signify a failing clutch or gearbox.

How to deal with it

First, stop somewhere safe and turn the car off. It may not turn back on again which is an answer in itself. If it does, and the problem is an electronic one, it may reset the ECU and clear the problem – a bit like switching a computer off and back on again.

By far the easiest thing to do is to call your breakdown operator or take the car to a garage. They’ll be able to plug their diagnostic computer into the car and immediately tell you exactly what the problem is.