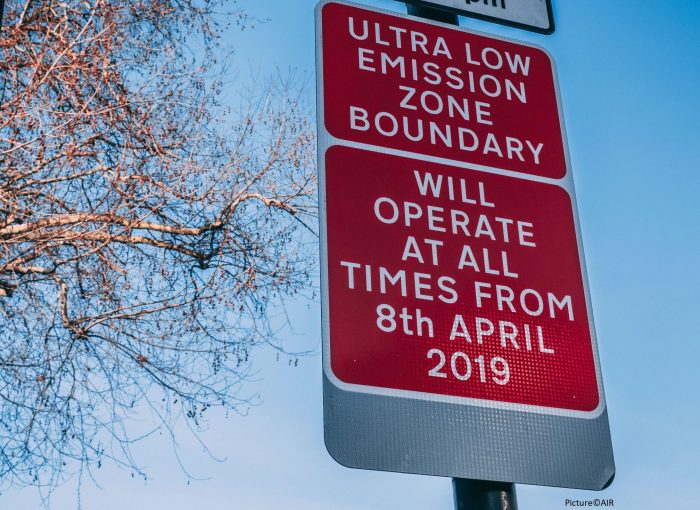 Low emissions zones (LEZ) were first introduced in and around London. They are now appearing all over the UK. Although they sound quite scary for car drivers, most of us have no need to worry about them. At the moment.

What is a low emissions zone?

These are ring-fenced areas, usually around city centres, to deter the most polluting vehicles from entering. Drivers must pay a charge if they do enter in a car not deemed clean enough. The aim is to improve the air quality by reducing polluting exhaust emissions.

Like the congestion charge, Automatic Number Plate Recognition (ANPR) cameras police London’s low emissions zone. If you drive a car on the polluting list – find that out on this government website – you must pay a fee. If you don’t pay and the cameras pick your car up in the zone, the authorities will fine you.

Which cars are affected?

When London’s low emissions zone was first introduced in 2008 it was relatively lenient, simply targeting the most polluting heavy goods vehicles and coaches. It has got tougher over the years.

Affected vehicles vary depending on how large they are. Cars must be Euro 4 or better. The majority of cars will be Euro 6 (registered after 2014). Euro 4 cars were from 2005 onwards. Depending on the LEZ you’re driving into, it’s best to check beforehand if your vehicle is affected. They do vary across the country.

Loosely Heavy Goods Vehicles and vans that weigh more than 3.5 tonnes (gross vehicle weight) have to be Euro 6 compliant from March 2021 onwards. If they’re not, they must pay the daily charge. Generally vehicles registered after 2014 are Euro 6.

What are Ultra Low Emissions Zones?

Air quality experts designed Ultra-Low Emissions Zones (ULEZ) to reduce air pollution further. In London, the low emissions zone is greater London, the ULEZ is the central part of the capital. As with the LEZ, it operates 24/7, 365 days a year.

Where are there low emissions zones in the UK?

London is the best known. However, the government is encouraging all cities that have an air quality problem to implement them. In 2015, the government named 60 affected towns and cities in the UK. The aim primarily is to reduce harmful nitrogen oxide particulates that mainly older diesel engines emit.

On top of London, Glasgow, Norwich, Leeds and York have also introduced LEZs. Other cities that have or will have them include Aberdeen, Bath, Birmingham, Derby, Dundee, Edinburgh, Manchester, Newcastle and Sheffield.

Meanwhile, Oxford is hoping to become the first city in the UK to have a Zero Emissions Zone (ZEZ). This would mean only all-electric vehicles would be able to drive in the zone without paying. Other cars would have to pay between £2 and £10 per day.

Oxford is unclear whether plug-in hybrid cars in electric-only mode will have to pay or not in the ZEZ. It is worth pointing out the scheme only involves five streets right in the very heart of the city.