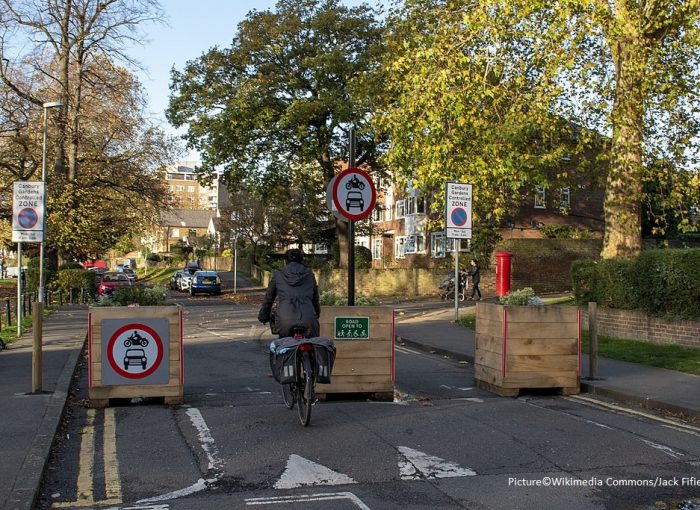 Low traffic neighbourhoods are increasingly becoming a fact of life for city dwellers. Unfortunately, if you’ve been caught and fined for driving in one when you shouldn’t, that’s perfectly legal. Read on to find out what they’re all about.

What are low traffic neighbourhoods?

How do you tell an LTN?

They are frequently blocked for car use by wooden planters or with bollards or gates. However, that’s not always the case. Some must be left accessible for cars so buses and/or emergency services can get through.

LTNs can be policed with ANPR (Automatic Number Plate Recognition) cameras. These record the number plates of cars that go through them and fines are then automatically sent out.

When did they become ‘a thing’?

The LTN came about in the early days of the lockdown. Boroughs had a limited time to apply to central government to fund them. The schemes used emergency traffic orders. Once they’d put their LTNs in, the councils could then conduct a consultation with residents. And that’s why there’s so much anger about them. Many people regard them as a non-democratic fait accompli.

On the other hand, people who’re for them say they’re a simple and inexpensive way of tackling climate change, pollution and obesity.

Why do we need low traffic neighbourhoods?

The idea is to improve air quality in residential areas of cities while also making these roads quieter and safer. The aim is to make the roads safer for the more vulnerable in society (cyclists and younger children) while also encouraging people to use more low carbon forms of transport such as walking and cycling. 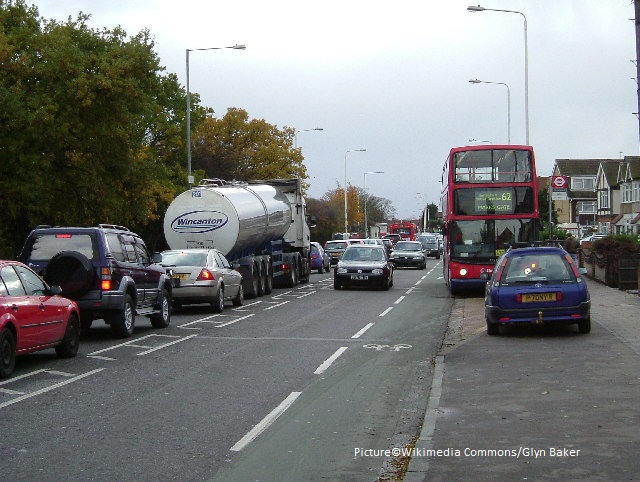 The problem with low traffic neighbourhoods

But the main problem is for the people who live near to them but not in them. This is because the traffic that would have used the LTN is displaced to nearby main roads. There have been stories of gridlock on these roads and people have complained that their air quality has deteriorated. Councils have been accused of creating privileged middle-class enclaves at the expense of the less well-off.

What’s the view on LTNs?

People who know what they are have a view, either for or against. They either love them or loathe them. It undoubtedly depends on whether you live in or near one and the impact – positive or negative – it has on your life.