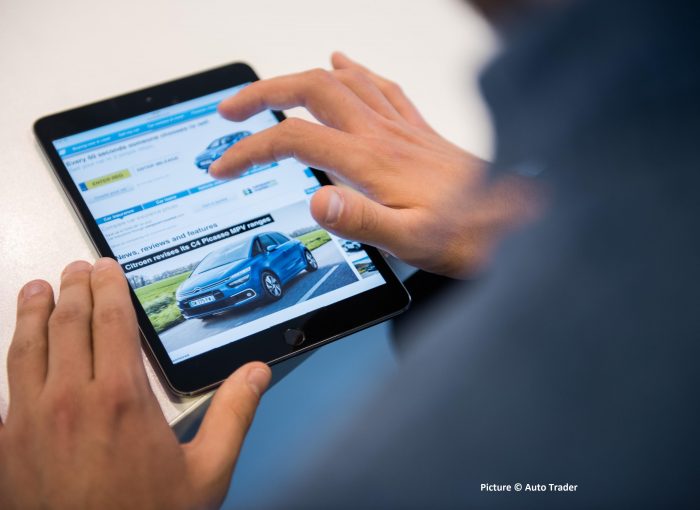 Buying used cars can be a bit like stepping into a minefield. But with some guidance you can get through it and come out the other side with a motor that is less likely to let you down.

How well do you know your cars?

There’s a difference between being a car enthusiast and being a mechanic. A mechanic can spot the worn suspension bushes and perishing steering gaiters that even a keen-eyed layman might miss. Take a professional with you or to pay for a vehicle check by an organisation such as the AA. If you’ve got a friendly garageman, ask them to cast an expert eye over the car. It’ll cost you but could save you making an expensive mistake.

Every car has a service history. It documents all the regular maintenance the car has undergone during its lifetime. Inspecting it enables you to get a good idea of how well the car has been looked after. Has it been serviced regularly by an owner(s) that care for it? Or are there missed services?

Look at the bills

People who look after their cars usually keep bills documenting all the work that’s been carried out. Examining these is a handy way of seeing whether a used car is going to need work in the near future. For example, when were the brake discs and pads last changed? When did it last have a new battery? And how long ago were new tyres fitted?

It sounds grand but the log book, or V5C, is actually a sheet of paper and represents the vehicle’s registration document. Look closely and make sure it isn’t a photocopy or computer print out. Then look for the Vehicle Identification Number (VIN) on the car (usually a panel in the windscreen with another under the bonnet) and ensure the V5C matches those on the car. Finally, is the recorded keeper’s information the same as whoever is selling the car?

Have a data check done

These cost around £20 and should reveal the car’s ‘hidden’ history. Experts believe one in four cars has something wrong with it. They may have been declared an insurance write-off or, as is increasingly the case, have been sold with outstanding finance against them. A data check will also show up if a car has been stolen or had its mileage tampered with.

The least secure way to buy a used car is from another private individual. There, the only protection you have is if the car has been wrongly described in the ad. Even dealers have been known to fall down here so check the details of the advert carefully. If it’s advertised with air-conditioning and Bluetooth make sure the car actually has them. And if it’s got an FSH (Full Service History) and two owners, does the other paperwork confirm that?