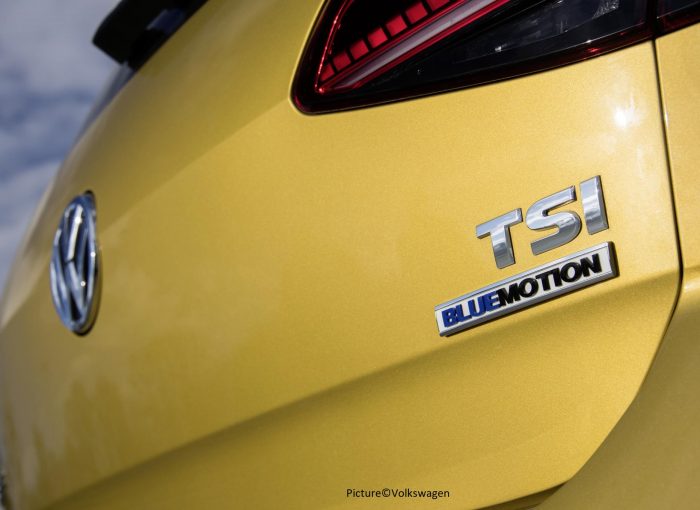 What kinds of hybrid tech are there?

Whether it’s micro, mild, self-charging or plug-in, the principal way a hybrid car works is to have an electric motor to supplement the combustion engine. But how much power they deliver and what that power is used for depends on the kind of hybrid technology.

What is micro hybrid technology?

It is a way of managing the way a regular combustion engine car consumes energy. This helps to reduce the power drawn from the engine. In turn this cuts its exhaust emissions. But to make matters more complicated there are different extremes of micro hybrid.

How a regular car works

In a conventional car, the 12-volt battery supplies electrical functions such as the windscreen wipers, lights and sound system. This battery is then kept charged by the alternator which draws power from the engine. It might consume up to 10% of the power generated by the engine. This doesn’t just increase the amount of fuel you use, it reduces the available power and boosts the engine’s exhaust emissions.

This is why these cars cars have different batteries to conventional models. Car makers have developed Advanced Glass Mat batteries (AGM), for example, to operate more efficiently at a low state of charge. If your car has stop-start, check the kind of battery it might need. It is likely you’ll need to fit an AGM battery.

Some cars with the stop-start feature are micro hybrid. These replace the conventional alternator and starter motor with a starter/generator unit that sits between the engine and transmission. These store energy from braking or deceleration in a low voltage battery. This then re-starts the vehicle automatically in traffic via the starter/generator.

What are the benefits?

The main benefit of these systems is a reduction in power consumed from the combustion engine via the alternator. In turn this cuts exhaust emissions. It might be only by a small amount but car makers need to make as many small gains as they can to keep their models competitive with rival machinery.

Stop-start is one of these small gains. Manufacturers estimate it cuts fuel consumption around town by about 8%.

No. A regular hybrid car uses an electric motor to supplement its petrol or diesel engine. These electric motors have varying power outputs. A micro hybrid doesn’t do this, which is an important distinction. It is merely to save energy consumption.

However, a mild hybrid will use a high voltage battery to boost engine power during acceleration.