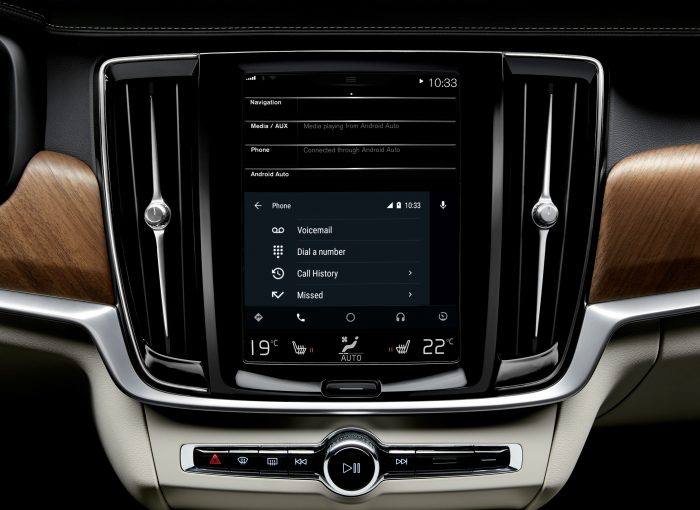 Not so long ago, the law was changed to increase the punishment for driving with a hand-held mobile phone. Now there’s a lot of noise being made about the government doing an about-turn. The talk is they want to ban mobile phone use altogether. Is that such a bad thing?

Driver distraction is a big problem

Just talking on the phone is dangerous

When you’re holding a mobile phone your driving will obviously be impaired because you can only have one hand on the wheel and you’re probably looking at a screen. But research shows that just talking on the phone is dangerous, whether it’s in a mount or not. A paper by the University of Sussex explains that when we’re talking, we visualise what we’re chatting about. Doing that employs the same part of the brain that we should be using to watch the road.

They demonstrated this by performing a test on drivers in a simulator. When questions over a speaker to replicate a phone required drivers to visualise where something was, they took nearly a second longer to respond to hazards.

Dr Graham Hole, one of the authors of the University of Sussex report, explains: “In psychology there are a lot of contradictions. But over the years, research has been done into the effects of mobile phones on drivers in all kinds of different conditions and the results have been amazingly consistent: driver performance is impaired.”

Research by the experts at TRL has shown that driving while on the phone offers a level of impairment that’s similar to being drunk. That makes you four times more likely to have a crash.

If you drive a relatively modern car, chances are you can pair your phone with it to make calls. There will also be something like a mount to locate it safely. Car companies aren’t going to stop this any time soon. When TRL researchers asked car manufacturers about enforcing ‘drive safe’ modes for phones, one exec replied: “Disabling (phones) would need to be a cross-car company agreement. You risk losing sales if you disable and another manufacturer does not.”

Choose to hang up

Dr Hole believes this is wrong. He said: “I would ban the use of phones by drivers altogether. I don’t think their use is compatible with driving. In an extreme case recently, I saw a guy on his phone with his lap top balanced on the dashboard ‑ doing 70mph on the M25. The trouble is, we generally drive in a very forgiving environment. But the more you use a phone in your car, the greater the chance of your luck running out.”