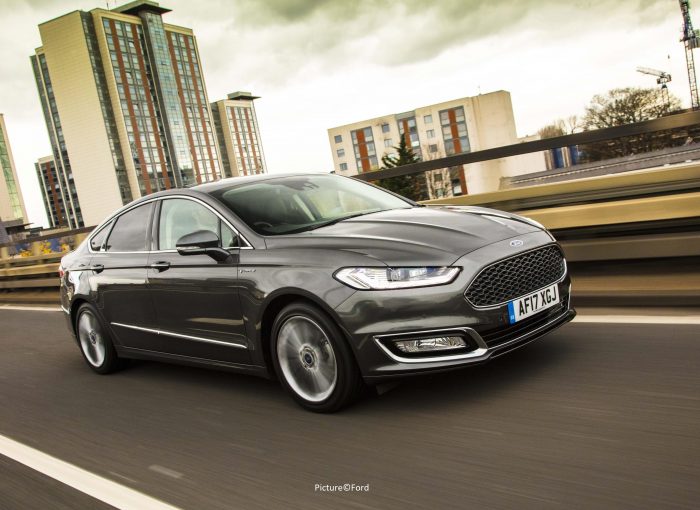 This is a valid question and not just relevant to buyers of Ford Mondeos but pretty much any car. Here we look at why our reader shouldn’t expect any problems in the years ahead when it comes to getting Mondeo parts.

Why it’s not a problem if a model is discontinued

The way manufacturers build cars nowadays means there are a lot of common parts beneath the skin of different models. To achieve production economies of scale, make cars more affordable and yield bigger profits, manufacturers increasingly make different models with the same parts underneath.

The mechanical platform different models are built on is the same. They use a selection of the same engines, and components such as gearboxes and brakes can also be the same. Other parts you don’t see such as electric window motors will be identical too.

Parts are a money spinner

One of the ways car manufacturers continue to make money on cars is by producing and selling parts for them. Bearing in mind that a decent selection of Mondeo parts will probably be suitable for the Focus and Kuga too and it makes even more sense.

So the chances of a major manufacturer such as Ford stopping producing parts for a big-selling model like the Mondeo in the short term are non-existent.

But as time passes, it does depend on the specific part. While mechanical components are usually fairly easy to come by (because of the reasons above), some trim and particularly interior parts can become relatively scarce pretty quickly. We are talking more than a decade down the line though…

What happens with parts if a car is discontinued?

No matter if a car maker stops making the model, there’s a code of practice that states it should provide mechanical parts for a car ‘throughout its production and for a reasonable period thereafter’. This is likely to be up to around 10 years after the car went out of production.

As we’ve seen there’s a very good chance the manufacturer will continue to produce parts for discontinued cars. But if they don’t, there are a couple of other options.

Other companies may still make the parts

Car firms frequently get other companies to manufacture parts for them. As part of the deal these third-party companies are often allowed to sell the parts under their own branding. And they frequently do so for less money.

Consequently, you should be able to go to one of these companies and buy the parts you need, even if the manufacturer doesn’t stock them.

If the car is deemed a future classic, and has a loyal following, other manufacturers might take over the licence to build parts for it. British company Rimmer Bros still produces a wealth of parts for classic British motors such as Triumphs, Rovers and MGs.

And what about salvage?

The scrap car business is changing. Cars are increasingly built with recycling at the end of their life in mind. The modern ‘authorised treatment facility’, as they’re now called, aims to make the most of taking cars apart. Most have warehouses stacked full of parts that have come off end-of-life cars.