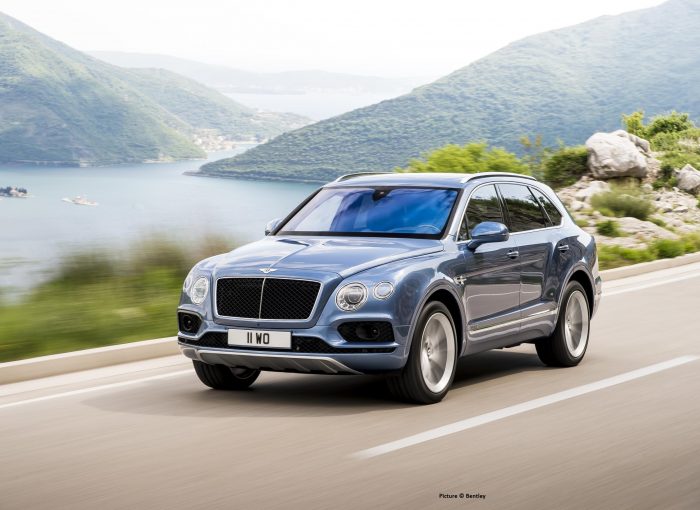 Every modern diesel car sold in the EU since 2009 has a DPF or Diesel Particulate Filter. This is a component located in the car’s exhaust system that’s designed to remove the harmful particulate matter ‑ visible as smoke ‑ that a diesel engine produces.

What is a DPF?

The DPF is a filter designed to trap the particulates (soot) that are produced by the diesel combustion process. This soot builds up on the filter surface over time. It is then burnt off by a procedure called regeneration. This method of cleaning is done automatically by the car every 300 to 500 miles when on a long journey.

What does it mean when the DPF light is on

The orange warning light comes on if the filter is getting clogged. If the filter was to get completely blocked, the red light would illuminate and the engine would eventually stop.

Is it safe to drive my car with the DPF light on?

Yes. You can drive the car with the orange DPF light on. But not indefinitely. The light is there for a reason: it’s to warn you that there’s a problem with the DPF that needs attention. The idea is that when you see the light, you either do what it says in the car’s user manual, or you take it to the garage for a forced regeneration. See below.

If you ignore the light and carry on driving the car, the ECU will eventually put the car into limp home mode. This means you’ll notice a drop in engine power and responsiveness. The car may then not start until you rectify the problem.

Read why you don’t have to warm a car up

What are the different types of regeneration?

There are three different kinds of regeneration: forced, active and passive. Active regeneration is when the vehicle realises that the DPF is getting blocked. It can do this because sensors detect higher back pressure in the exhaust. It then initiates regeneration – an increase in temperature ‑ to burn the soot off and clear the filter.

Passive regeneration is when the car burns off the soot in the filter as a matter of course because the exhaust temperatures have reached the necessary level.

Forced regeneration occurs when you take the car to a garage with the DPF light on. By plugging into the engine’s software, the garage can prompt the higher exhaust heat that causes regeneration to take place.

Can you fix the problem without visiting a garage?

You should be able to get the car to perform the regeneration cycle yourself. All you need to do is take it on a longer journey at speeds higher than 40mph for around 20 minutes. The exhaust gases will then get up to the temperature necessary for the DPF to burn off the accumulated soot. The warning light should go out, the filter will have cleared itself and the engine won’t be in danger of stopping.

Do products from motor retailers work?

There are also products available from motor retailers that claim to help clean a DPF. You are supposed to pour them into the fuel tank every few thousand miles. They then work by assisting in the combustion and burning of the soot in the DPF. They will get good results but can’t overcome the fundamental problem of the exhaust not getting hot enough.

Why does the DPF get blocked?

Diesel engines with DPFs don’t like start-stop journeys. Soot collects in the DPF but the exhaust doesn’t get warm enough to burn it off. If the regeneration process is never triggered, the DPF becomes clogged.

Can DPF trouble be prevented?

You can stop any DPF problems by ensuring your diesel vehicle isn’t only used for short start-stop journeys. A long run every couple of weeks should ensure that the filter can clear itself. Don’t do this and your DPF will become fatally clogged. Should this happen, it will need to be replaced which can cost anywhere from £400 to more than £1000 depending on where you go and what type of part you use. If you are looking to buy a car that will only do short journeys or spend most of its life at low speed in a congested city, a diesel may not be the best solution. Have a look at cars with small petrol engines instead.

Can you remove the DPF?

A simple fix used to be for garages to remove the DPF altogether. No DPF, no problem. However, this has been outlawed. If your car was built with a DPF and a garage detects that one is no longer present, it will automatically fail its MOT.