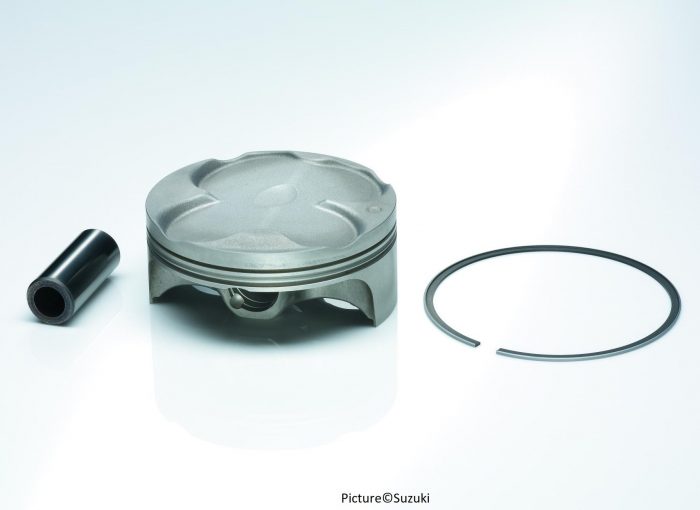 Our reader with the expensive repair has a 2014 Nissan Qashqai. Their garage has diagnosed damaged piston rings on one of the cylinders and damage to the camshaft. The problem the reader has is they can’t afford to have both repairs done all at once and want to know if they can have the piston rings fixed first, the camshaft mended later.

Can you do the work separately?

Technically speaking, you can do the work in two parts. The trouble is that the main expense of a job like this is the labour: the time it takes to take the engine apart to get into its bowels and access the pistons, rings and camshaft.

It involves a significant amount of time and disassembly so splitting the work into two really would be a very expensive way of doing it.

What are piston rings?

An internal combustion engine has a series of cylinders (usually four) with pistons that go up and down inside them. These pistons compress the fuel. The fuel ignites and forces the piston down. This energy translates into motive force that drives the car.

If the piston is too tight inside the cylinder it will struggle to go up and down. If it’s too loose, some of the combination of fuel and air that’s compressed in the cylinder will leak out. This will reduce the force of the explosion.

Piston rings go round the piston to ensure the fit in the cylinder is just right. They are vitally important for an engine to function efficiently and produce the power it’s supposed to. These do wear out over time. The reader doesn’t say how many miles their car has done but worn piston rings are usually something that happens after a lot of distance has been covered.

What is a camshaft?

How much does a new camshaft cost?

This depends on where you go and their labour rate but you’re unlikely to get it for much less than £1,000.

What about piston rings?

The parts themselves are relatively cheap but fitting them is expensive. Again, you’re probably looking at more than £1,000.

There is another way…

We’re slightly concerned that you might be throwing your money away with these repairs. If the piston rings in one cylinder have gone, there’s nothing to say they won’t go in one of the other three at some point in the not-too-distant future.

Have you considered a reconditioned engine for your car? Doing this is unlikely to work out more expensive than the work your garage is suggesting. And if you get a re-conditioned engine with a warranty, you’ll know there aren’t any costly problems waiting to strike.