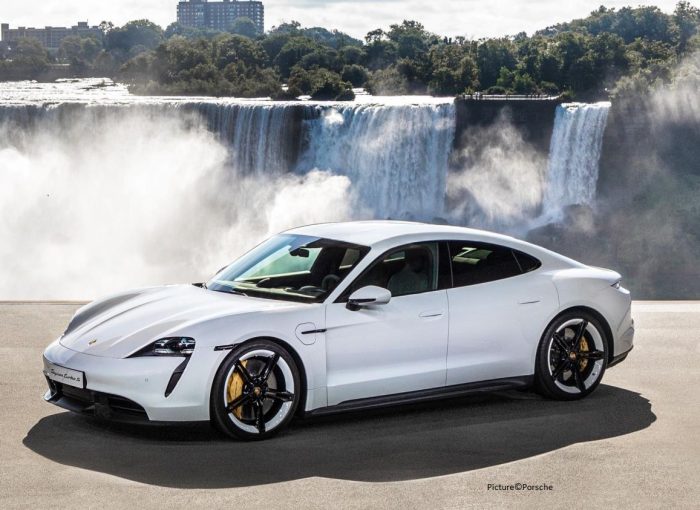 The difficulty in sourcing new cars has been well documented. The semiconductor shortage following the pandemic has hit the car industry hard. It’s not unusual for lead times for new models to be anywhere from six to 18 months. If your lease is coming to an end, what should you do?

The shortage of new car stock has seen many buyers plumping for nearly new or what are known as pre-registered cars (when they can get hold of them).

This has resulted in one in five nearly-new cars selling for more than their brand-new equivalents. According to research by AutoTrader, the average price of a used car has increased by 29% over the past year. In financial terms, that’s £4,200 in just six months.

Why are used car prices going up?

This increase in demand has been augmented by a shortage in supply. Limited availability of new cars means not as many people are trading in their nearly new motors. In turn, this results in fewer used cars to sell. Supply and demand therefore puts the price of used models up.

Will dealers release more stock after the 22 plates are released?

Banking on that is fanciful at best. The problem car dealerships have is nothing to do with when cars are registered. It’s a backlog of cars being built in factories. As an example, we specified a new Volvo. The car configurator on the Volvo website says the lead time for a brand-new model is currently eight to nine months. Dealers are struggling for stock; it’s not a registration problem.

How long will this last?

Car experts believe the semiconductor shortage will continue to have an impact on new car availability throughout 2022 and into 2023.

You could always just plump for a car that you can get hold of. Some less popular cars haven’t been affected by the super conductor shortage and you can still get hold of them.

Can you ask to extend your lease?

Your leasing company will be keen to keep your business. It won’t be able to do this if you hand your existing car back but can’t replace it with another lease because there aren’t any new cars to buy.

But on the other hand, it has cash tied up in the car you have and will want to capitalise on that. It may agree to you extending the lease but it may also increase your monthly payments. Or it may be happy to continue with the existing arrangement.

Whatever, we think it’s worth asking your lease company if you can hang onto your current car until you can replace it with your chosen new model

You could of course invest a few hundred pounds in an old snotter just to get you around. This might be an interesting experiment that makes you appreciate new cars all the more. Choose wisely and you might even make a few bob when you sell it on. Conversely, it might prove unreliable and expensive. We just thought we’d throw it out there!