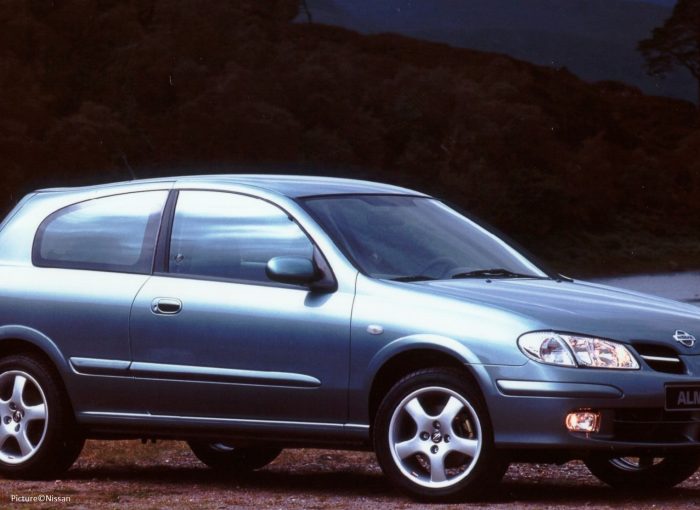 We are receiving a lot of questions about the E10 petrol that’s been on sale since the start of September 2021 so it’s worth clearing up any misconceptions. First let’s answer our reader’s question. The government has a handy website which lets car owners see if their make and model is compatible with the new fuel. It says that a 2006 Nissan Almera on E10 fuel should be fine.

E10 is the new norm in petrol. It replaces E5 which has been on sale up until now. E10 is different because it is made up of 10% renewable ethanol as opposed to the 5% of the E5 it’s replacing.

Which cars are compatible?

The government claims it’s committed to reducing the country’s output of greenhouse gases. By blending petrol with a larger proportion of ethanol it will significantly reduce emissions of one of the principal greenhouse gases, carbon dioxide (CO2).

Ethanol is a very pure form of alcohol. It is a by-product of the sugar industry and can be created in a lab, hence it being called renewable.

The government claims that replacing E5 petrol with E10 could cut CO2 emissions from transport by 750,000 tonnes a year. That’s equivalent to taking 350,000 cars off the road or all the cars in North Yorkshire.

It’s worth going to the government’s E10 checking service. You select the manufacturer of your car and it will tell you which cars can run safely on E10. For example, in Nissan’s case, it says all models built after 2000 are cleared to run on the new fuel so our reader is safe to use his Nissan Almera on E10 fuel.

What if your car isn’t cleared to run on E10?

The super unleaded fuel that you buy in petrol stations is the equivalent to E5. It might cost a bit more but it won’t harm your engine.

Is filling up with E10 by accident a problem?

If you have an older car and you accidentally fill it with E10 fuel, don’t worry. One filling isn’t going to have much of an impact on your car. Just make sure you fill up with super unleaded or similar when you get down to about a quarter of a tank. This will dilute the E10.

There are various additives on the market designed to help with the switch to E10 fuel. According to fuel additive company Liqui Moly, they will help in some ways, not others. The additives will prevent corrosion in the fuel tank or fuel system caused by ethanol’s ability to attract water. They will also help to improve acceleration – E10 fuel can have a very slightly reduced energy content compared to E5.

But Liqui Moly’s head of research and development, David Kaiser said: “Ethanol can attack seals and hoses on some older vehicles. Unfortunately, this is something that cannot be influenced by an additive.”