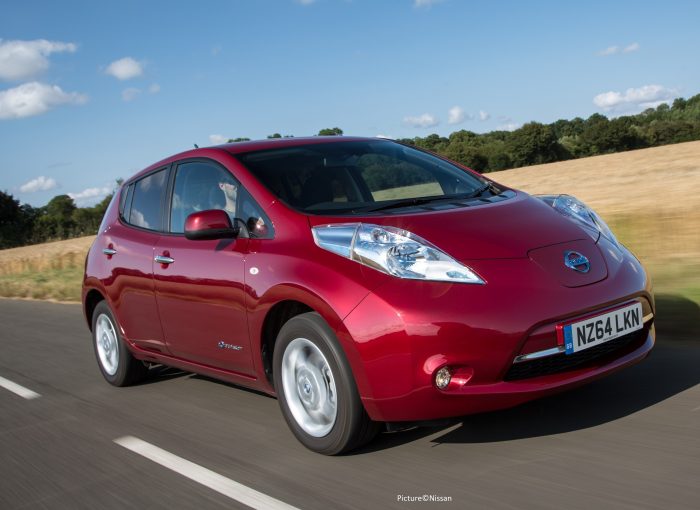 The Nissan Leaf is the UK’s best-selling electric car and was the world’s until 2020 when the Tesla 3 overtook it. Even so, it still represents the most affordable way for the used car buyer to enter the world of electric motoring.

How available is the Leaf?

The Nissan Leaf might be the best-selling electric motor but it’s still not a mainstream choice. That means you won’t find anything like the same number for £10,000 as big-selling conventionally powered cars. But there are still models available. You should be looking at 2016 65-reg or 2017 66-reg models.

Which is the best Leaf to buy?

For this money you’ll be looking at the first-generation Leaf. And to a degree, you may be limited by what you can get your hands on. But most electric car buyers will be seeking a motor that will give them a decent range. If that’s the case, you should go for a model with the most kWh.

In 2016, the Leaf became available with a 30kWh battery so we’d advise you go for this one over the 24kWh of earlier models. From the 30kWh model there’s a claimed range of 155 miles.

We’d avoid the entry-level Visia version (it doesn’t have the infotainment system), and look at Acenta and the top of the range Tekna models. 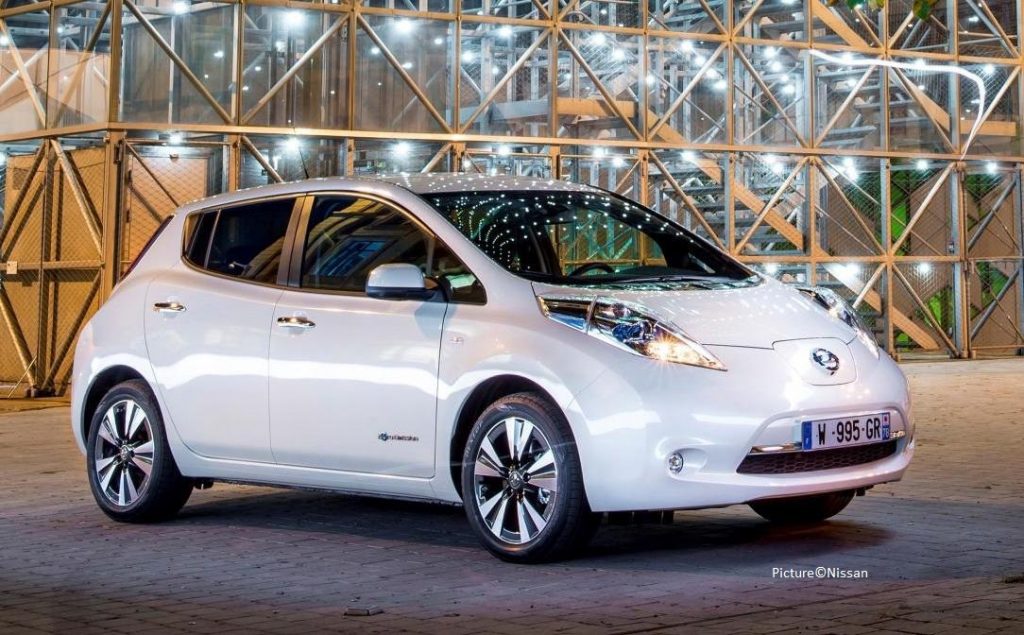 What the Nissan Leaf does well

This Nissan is all about low-cost, emissions-free miles. The Leaf is also a quiet driving companion. As there’s no engine sound, tyre and wind noise have been well suppressed making the Leaf a relaxing travel companion. It copes with bumpy roads well and accelerates smartly so feels nippy round town.

The mid-level Acenta trim is well equipped with a reversing camera, a 7-inch infotainment screen and air conditioning. The screen even gives access to Nissan Connect which provides information about local charging points and the ability to control charging from your phone.

The Tekna model is even more luxurious. However, bear in mind that features such as heated seats will ultimately draw their power from the same battery that drives the car.

Running costs are another positive. The Leaf needs a service once a year or every 18,000 miles (whichever comes first) but when it does go to the garage, there’s not much to do as there’s no oil to change so expect maintenance bills to be quite low. Equally, with nothing much mechanical to go wrong, the Leaf should prove a reliable choice.

What doesn’t the Leaf do so well?

Range is always going to be a contentious point, particularly with early electric cars. The ‘official’ 155-mile range is more likely to be about 120 miles in real life. But it’s much better than the 80 or so miles the 24kWh model delivers.

While the cabin and boot are spacious, the interior isn’t brilliantly high quality and it looks a bit dull. And on the road, you certainly won’t find the Leaf a life-changing driving experience. 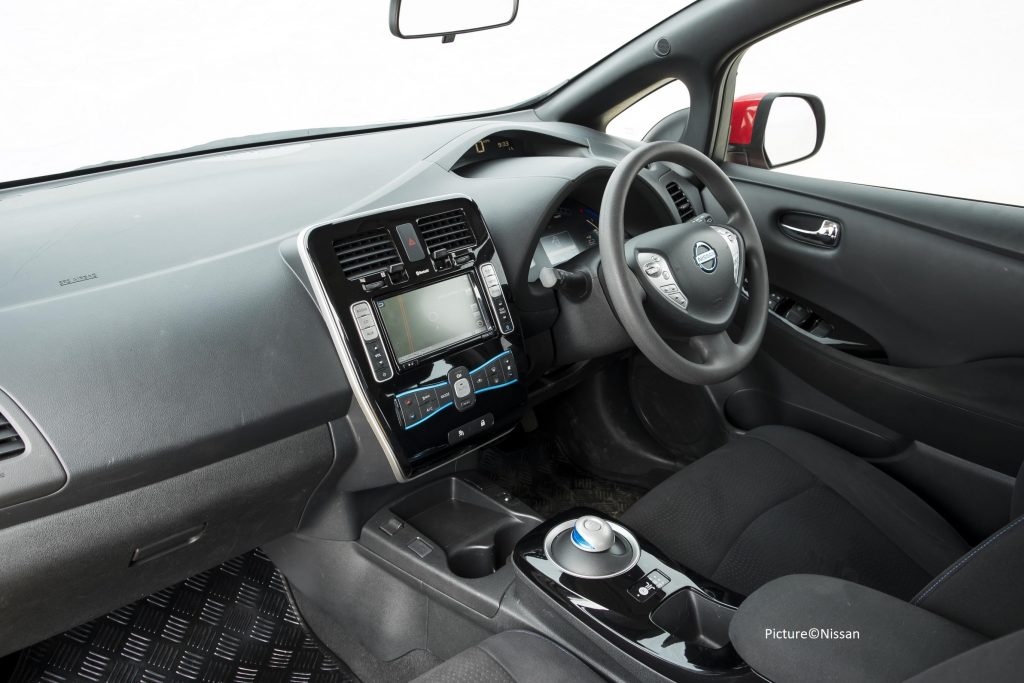 If you don’t do many miles in a day and you live in an urban environment, a second-hand Leaf could make a great used buy. And as a second car, we can’t think of many better than a used electric car. Most Leafs were bought by urban owners so mileages are likely to be on the low side.

This electric car’s range is still limited compared to an internal combustion engine model. But running costs will be cheap, there isn’t much to go wrong and of course it’s zero emissions. The increasing availability of public charging points will only make it more usable and therefore attractive as well.