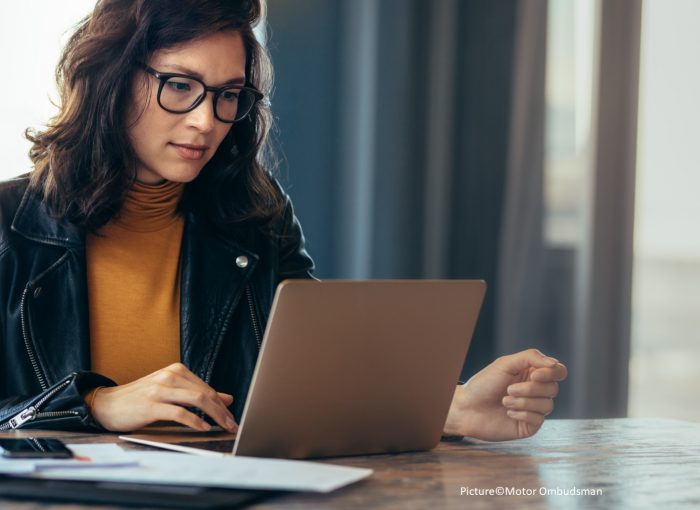 Can you reject a car if the salesman lied?

Yes, you most certainly can. The Consumer Rights Act 2015 is your friend here. You could also cite the 2008 Consumer Protection from Unfair Trading Regulations. This protects the consumer from being misled by what might be considered aggressive trading practices. Such as being sold a car with the notion that the service history was online.

What if the car was misdescribed?

If the car was advertised with a service record but doesn’t have one, you are perfectly within your rights to reject it as it was misdescribed. Describing a car that’s for sale incorrectly is an offence. It’s so serious, you are also entitled to a refund from a private sale if the car has been misdescribed – about the only consumer protection from private sales there is.

That said, this sounds as if the salesman wasn’t lying, he was simply misleading you. At the same time, he was probably hoping the online service history was up to date. It’s unfortunate for him (and you) that the record for this car isn’t online.

What to do now?

Act quickly. Address your complaint in writing to the dealer principal. Explain what has happened briefly and unemotionally. Don’t get personal and throw in words like ‘lying’. We’d follow the line that you bought the car in the good faith that the service records were online – because that’s what the salesman told you. Both of which are true. They then weren’t there. Also true. As such you feel as if you were misled by the salesman and are concerned the car isn’t fit for the purpose you bought it for.

Is the dealership accredited?

If the garage is accredited by a body like the Motor Ombudsman, you could complain to that accrediting body. This might be the way to go if the dealer brushes off your claims. The behaviour of this salesman is the sort of thing that gives the car industry the reputation it’s working so hard to rid itself of.

If you’re concerned about anything to do with a car when you buy it, don’t put off addressing the problem. The sooner you act, the better. Broadly speaking, you can reject a faulty car within 30 days of buying it and get a full refund.

If you’ve had the car for less than six months but more than 30 days, you can still reject it. However, you must give the dealer at least one attempt to fix the fault before doing so. If you do reject the car, you may not get what you paid for it back.