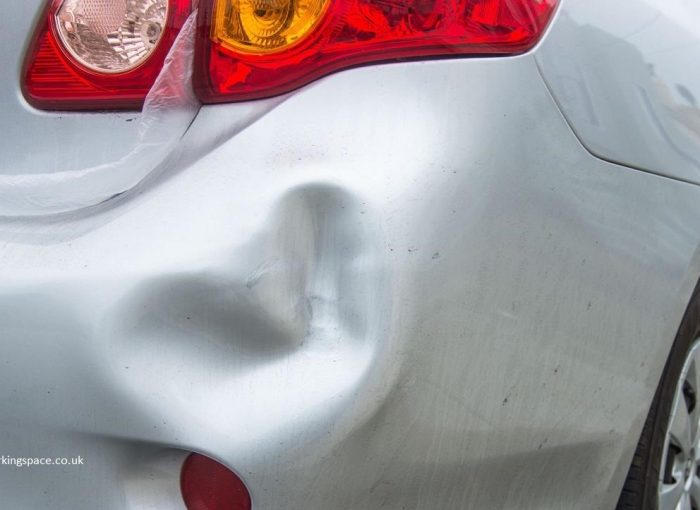 Every driver must have motor insurance. When you have an accident, even if it wasn’t your fault, or you don’t plan on claiming, you should tell your insurer.

What is a non-fault accident?

This is when you have a crash, for example another driver bangs into you but it’s not your fault. Sadly, even though you’re not to blame for the crash, you do have to tell your insurer. Non-fault claims are recorded on insurance databases. If you have an accident on your own and other than your pride there’s no damage to anything such as third party property, although you’re at fault, you don’t have to tell your insurer.

Insurers use complex algorithms to calculate premiums. Although you might think that if you’ve had an accident it reduces the likelihood of you having another, insurers view it the other way round. They think if you’ve been involved in a crash – even if it wasn’t your fault – you’re more likely to be involved in another.

What’s more, your insurer might have to pay out, even if the crash wasn’t your fault. The reason we pay for insurance cover is to return our lives to the way they were before the bad thing happened. If another driver hits you but you can’t claim off their insurance so claim from your own policy, your insurer will have to recoup the costs from the other driver’s insurance. If they can’t recoup all the money, you may see your premium rise.

Will a non-fault claim lose your no claims discount?

A non-fault claim shouldn’t affect your NCD. But it will make your premium more expensive for the reasons described above.

Many people think they can claim with impunity and nothing will happen if they protect their no claims discount (NCD). This isn’t the case. If you make a claim, your next premium could still be more expensive. But it won’t be as pricy as if you hadn’t protected your NCD.

This is because rather than losing your NCD, you will still have it. But your premium will have gone up because a claim will have been made. So the NCD still applies, but the baseline cost is higher.

Do I have to disclose the non-fault accident in future? 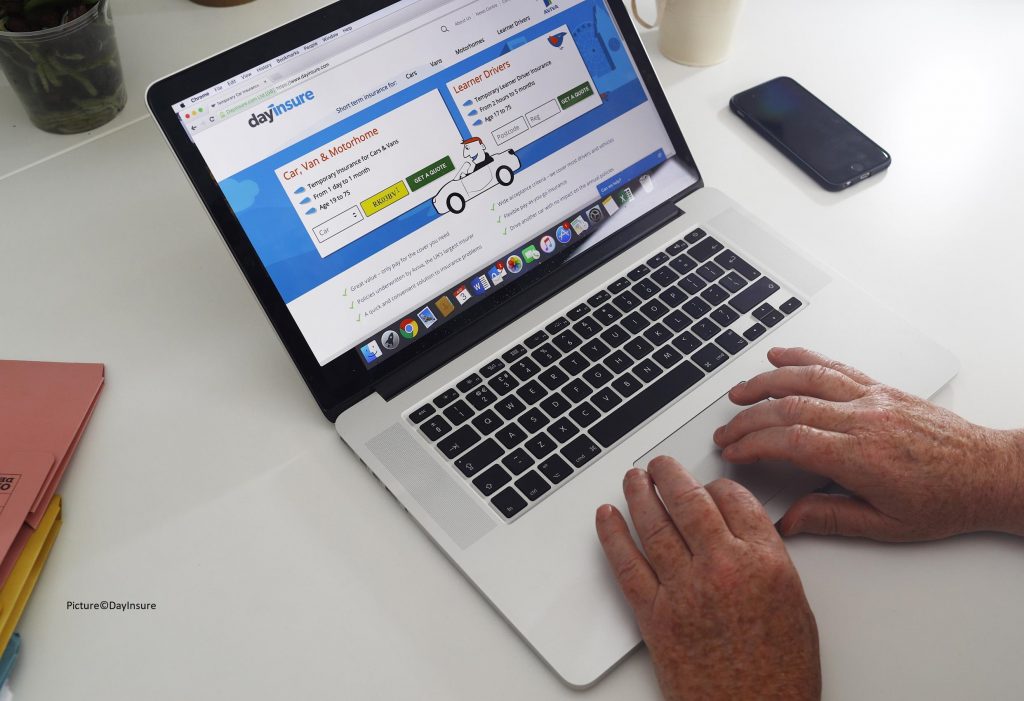 When you renew your insurance, the new provider will ask whether you’ve been involved in any accidents. You must disclose that you have even if you weren’t at fault. Not doing so could invalidate your policy. Insurers ask for details of any claims within the last five years.

What about if there’s no third party?

You can have a non-fault accident with no third party involved. And that will mean your insurer might have to pick up the tab. This is an accident that is just one of those features of life. You might be driving along a country road when a deer runs out in front of you.

Or you might be innocently parked when another driver prangs your car, then drives off with no witnesses and leaving no address. If that’s the case, your insurer will have to pick up the tab. You might not be at fault but your next premium will doubtless be more expensive.