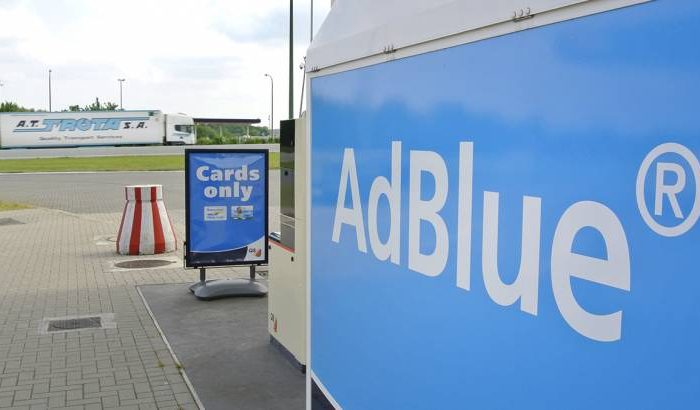 Our reader has a diesel Mercedes C220 Coupe. A faulty NOx sensor has been diagnosed but at the same time, the low AdBlue warning message came on. This says that the car can’t be driven after a certain number of miles. He wants to know what’s going on as his garage isn’t being 100% clear with him.

What is a NOx sensor?

Diesel engines are relatively low emitters of climate change gas carbon dioxide compared to petrol. But in return they pump out much higher levels of nitrogen oxides (NOx). These have been proven to be harmful to our health.

An engine’s NOx sensor measures the amount of NOx pollutants in a car’s exhaust before it reaches the catalytic converter. In doing so it enables the car’s computer to reduce pollution by adjusting the amount of fuel the engine is burning and the level of Selective Catalytic Reduction (SCR) it carries out.

Selective Catalytic Reduction is an emissions control technology. It injects automotive-grade urea (called AdBlue) into the car’s exhaust system. This sets off a chemical reaction that converts the nitrogen oxides in the exhaust gases into nitrogen, water and tiny amounts of carbon dioxide. These are all naturally occurring components in the atmosphere, hence SCR makes the exhaust gases much less harmful to our health.

What happens if the NOx sensor goes wrong?

If the NOx sensor goes on the blink, the car’s SCR system doesn’t know how much AdBlue to inject into the exhaust system. Rather than not injecting enough and possibly causing polluting exhaust gases to be emitted, it’s likely to inject more than the car needs. As a consequence, the car’s AdBlue might run low quicker than it normally does.

Why does the car warn of low AdBlue?

So that people don’t just ignore the AdBlue light and drive around with a polluting car, the car won’t operate unless the SCR system is functional. The light comes on to give drivers plenty of warning that AdBlue is running low.

As we understand it, AdBlue systems don’t have the conventional float that a fuel tank uses. Instead, they employ a sonic sensor to gauge the amount of AdBlue in the tank.

If this happens, the sensor needs recalibrating to that it can read properly. In turn, this should prevent it from adding too much AdBlue to the SCR process.

And of course, if the NOx sensor isn’t functioning properly either, that will further confuse matters for the engine’s computer. Our reader’s problem is undoubtedly compounded by Mercedes-Benz apparently struggling to get replacement NOx sensors in stock.

Obviously it’s very difficult for our technical expert to give accurate advice without seeing the car or interrogating its diagnostics. They can only answer what they think is happening with the information supplied by the reader.