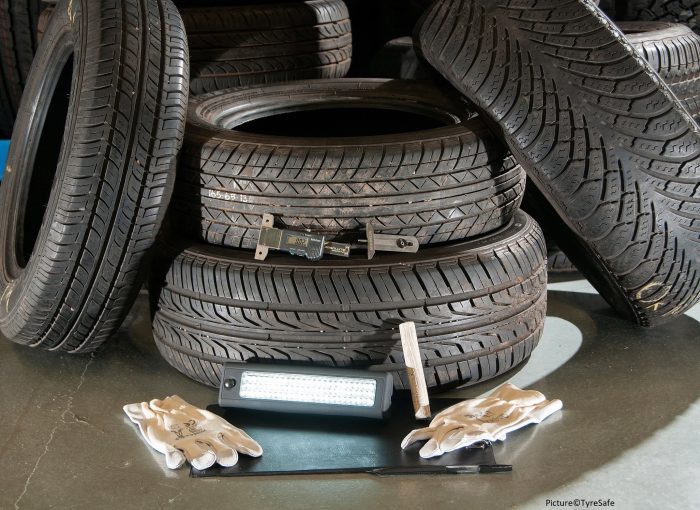 Part-worn are essentially used tyres. They’re cheap because they’ve already covered some miles. Of course, we all know new tyres can be expensive. But if you’re judging tyres on cost per millimetre of tread, part-worns are unlikely to save you much money. And second-hand tyres can have serious safety implications. Read on to find out more.

What are part-worn tyres?

These are second-hand tyres that another vehicle has already used. They might have been replaced because the owner wanted to change tyres when their tread had worn down to 3mm, rather than the legal minimum of 1.6mm. Alternatively, they might have come from a written off car. Or they might be from another country where the rules on selling used tyres are stricter than here. 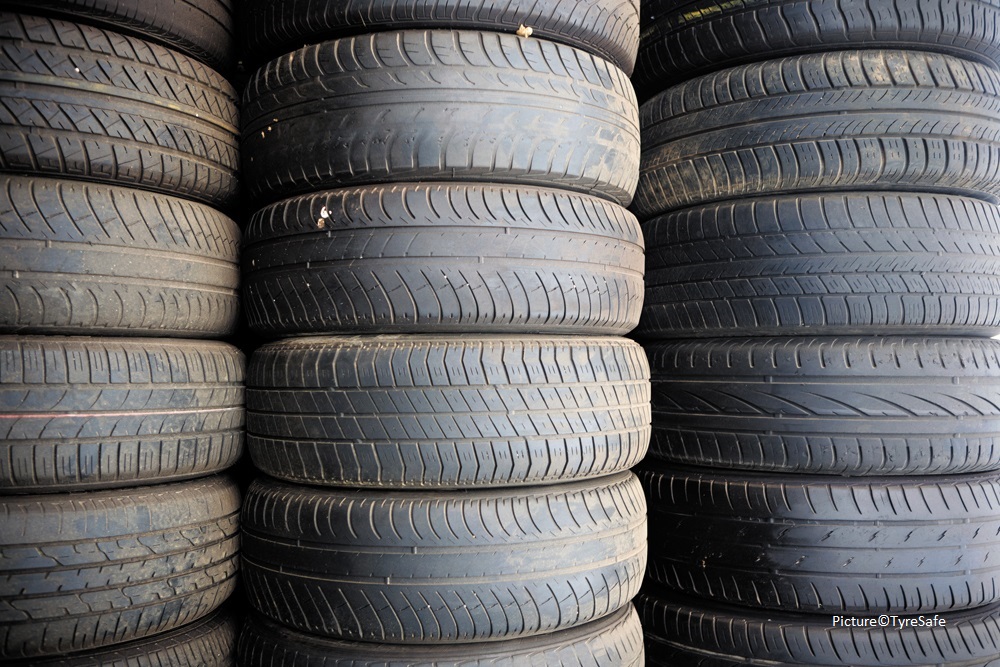 How can you tell a part-worn tyre?

The danger here is you may not know a tyre is part worn. However, if the tyre is being sold legally, it should follow a set of criteria governed by the Motor Vehicle Tyres (Safety) Regulations 1994. To protect consumers’ safety, the tyre must:

The thing about used tyres is, you really don’t know. They might pass the tests to be legally sold but you don’t know how they’ve been treated until that point. They may have been driven on until they appeared flat and only then pumped up. This can cause invisible structural damage. Or they might be being sold illegally.

When tyre safety charity TyreSafe investigated the trade in part-worn tyres, it found that nine out of 10 dealers in part-worn or used tyres were doing so illegally. In addition, a third (34 per cent) of part-worns were sold in a dangerous state. This included tyres that were sold full of water and some with nails in. The majority of those that didn’t conform to the rules were incorrectly marked meaning buyers couldn’t tell what they might be getting. 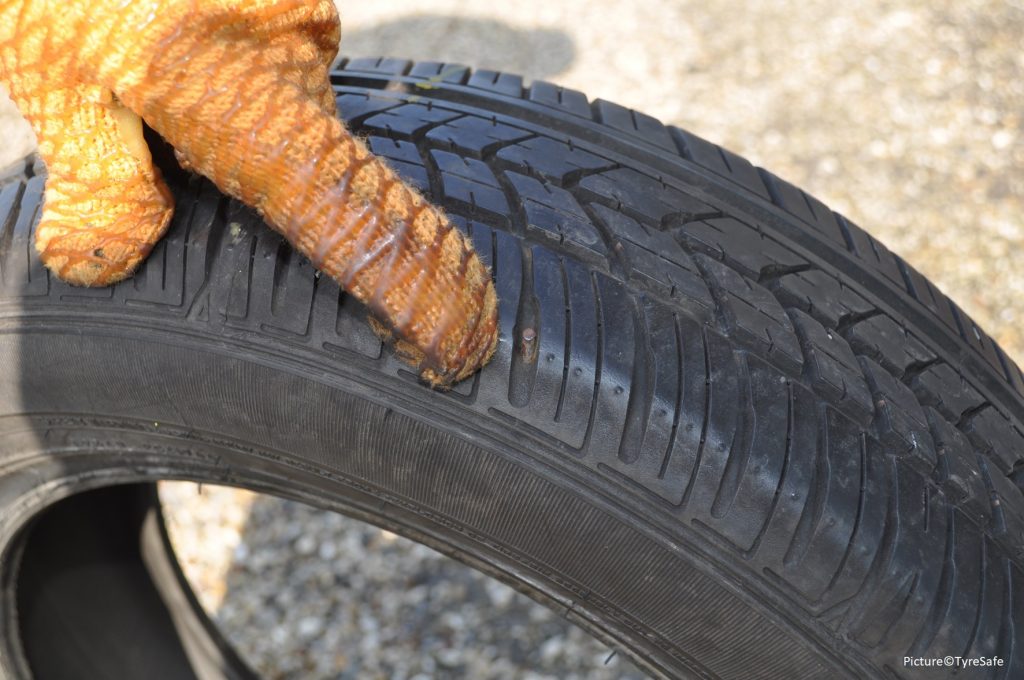 Will buying part-worn tyres save you money?

It’s unlikely. Consider this: a brand-new tyre has 8mm of tread depth. A part-worn tyre usually has about 2mm of tread. TyreSafe believes that in pounds per millimetre of tread, a part-worn tyre actually works out more expensive than a budget alternative. Here’s the maths.

Buy a new budget tyre for £40 and it works out at £5 per millimetre of tread. A part-worn tyre would have to cost just £10 to give the same value for money. Sadly, they’re often more expensive than that. And while budget tyres are frequently not brilliant quality, at least you know where they’ve come from.