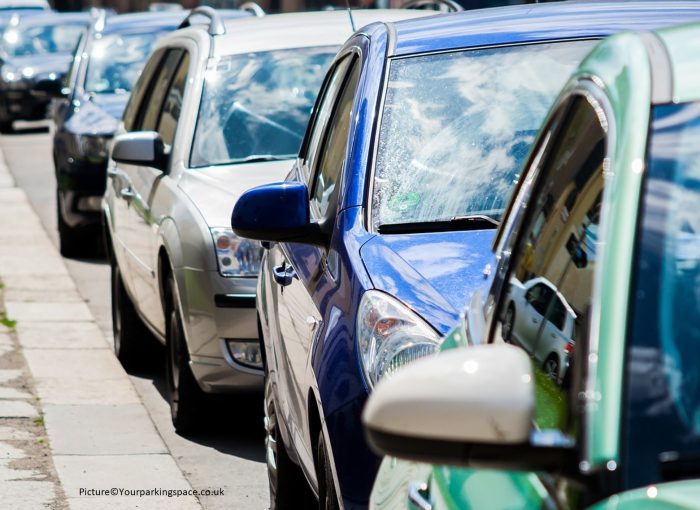 We’re currently in something of a no-man’s land between using smartphone apps to pay for parking and old-school feeding the meter with coins or cards. The result is that the apps can appear to be a bit wild west in their approach to customers and how they relieve them of cash.

Be careful with pay by phone parking apps

Be aware that pay by phone parking apps can impose extra charges. Some services have our old favourite the ‘administration’ or ‘convenience’ fee every time you use the app.

In addition, there are extra features that they charge for. Sign up to get a text summary of where, when and how much parking costs and you’ll pay for it. Tick the box for the handy text reminder that tells you when your parking time expires and – you guessed it – they’ll charge for that too.

When you download the app, make sure that these features are turned off. Otherwise it could add up to 20% to the cost of your parking.

What is a pay by phone parking app?

We now pay for around a third of the on-street parking places in the UK either over the phone or with a mobile phone app. This is instead of feeding coins into a meter.

How do the pay by phone parking apps work?

You download the app and input your car and payment details. It’s then a case of opening the app when you want to pay for parking and following the prompts. These will involve adding a location number (each meter has a different one) and putting in the times you’ll be parked for. If you don’t want to bother with the app, you can ring a phone line although these can be time consuming.

Is using the apps difficult?

They’re straightforward – as long as you’re comfortable with the technology. However, some drivers aren’t. There are multiple stories of drivers who’ve ended up with a fine.This is usually because they’ve either tried and failed to use the app. In some case they may not have been able to ring the accompanying telephone hotline.

Where it becomes difficult is the number of apps that are used. Although PayByPhone and RingGo have about four fifths of the market, not all councils are signed up to these two. Travel around the UK and you could end up with a handful of different parking apps on your phone. 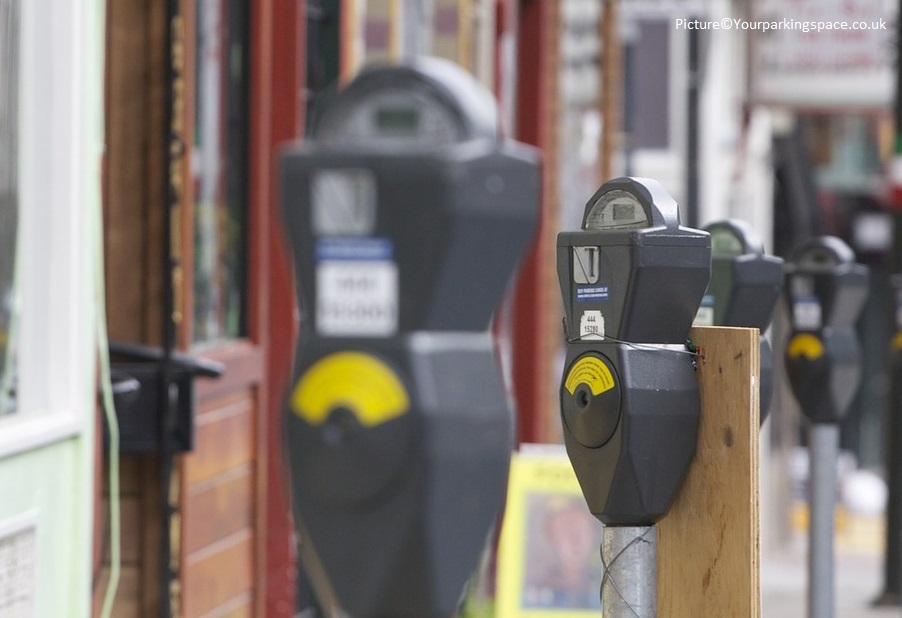 If they fine you

Don’t despair. If you got paying for parking via an app wrong and were fined, or you only had cash on you, appeal it. We explain how to appeal parking fines here. Barrie Segal from campaigning website AppealNow said drivers should appeal because there’s almost a one in two chance of success. If a council won’t reconsider a fine, Segal says you should think about taking it to an independent adjudicator.