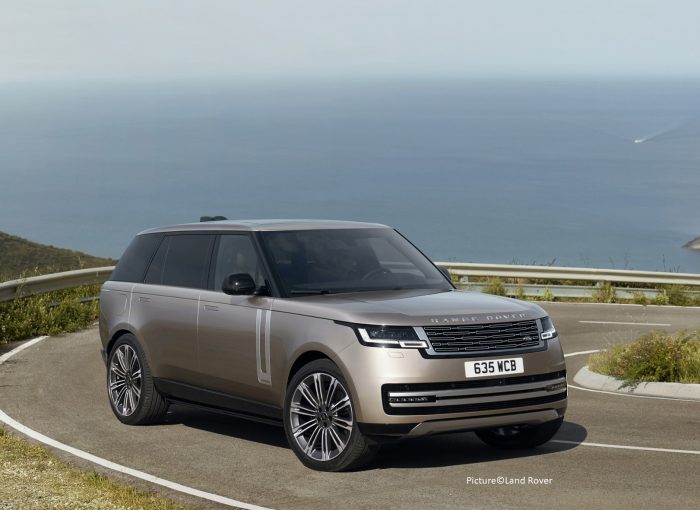 In October 2021, petrol prices hit an all-time high, eclipsing the previous highest cost per litre from 2012. According to RAC Fuel Watch, the price of a litre of unleaded hit 143.48p on 25 October 2021. And the RAC says it’s likely to go higher still. But how much might drivers of the all-new Range Rover (above) have to pay?

How high can petrol prices go?

How high is high? That might not sound too reassuring but the price of petrol is tied to a number of costs, many of which are rising. Critically, these factors are showing no signs of diminishing over the coming weeks and months.

What was the previous highest price?

Why has the price of oil gone up?

Experts claim there are three reasons oil prices have risen. The first is that economic activity (essentially making stuff to be sold) has resumed to something like a normal level in the wake of the coronavirus pandemic.

At the same time, the prices of oil and gas used to generate energy have risen too. China, for example, has ordered its mines to produce more coal to cope with the increase in demand. But oil is still an attractive alternative. That is pushing demand, and hence prices, up.

Meanwhile OPEC+ (essentially the oil-producing North African and Arab states plus Venezuela) have increased production but not as much as required. The result is that demand is still outstripping supply, prices still rising.

What about the price of petrol?

The basic pre-tax price of petrol is governed by other things in addition to oil prices. The cost of distilling it is one; transporting it is another and the retailer’s margin yet another.

Transport costs are increasing because of the shortage of HGV drivers. And during the pandemic, retailers increased their profit margin to about 8p per litre according to the RAC (retailers have long claimed they make little or no money from selling petrol). The result has seen the price of petrol climbing swiftly and steeply.

The switch to E10 fuel also added to the price. The boost in ethanol content has put about 1p on the price of every litre of petrol.

What about tax on UK fuel?

As we’ve shown before, petrol prices are made up of multiple elements, many of them taxes in the form of duty. The basic price of fuel duty is 57.95p/litre. On top of that there’s VAT. This is fixed rate so when the basic price of oil increases, so does the VAT.

Interestingly, a barrel of oil is 42 gallons or 158.98 litres. Even at its current inflated rate, a barrel of crude oil costs the equivalent of 63PPL. Good to know that the remaining 80PPL is largely going in tax.