Slightly confusingly, there’s more than one type of hybrid car. There’s the standard hybrid, the mild hybrid and the Plug-in Hybrid Electric Vehicle (PHEV). To further confuse matters, some models such as the Toyota Prius come as both a regular hybrid and a PHEV.

What is a standard hybrid?

When most people think of a hybrid car, they think Toyota Prius (above). The vast majority of Prius models are standard hybrid. This is when a small electric motor supplements an internal combustion engine (ICE). You rarely get more than a couple of miles of pure electric power and then it’s at very low speed, such as moving off or creeping along in heavy traffic.

What’s known as regenerative or recuperative braking partly charges the batteries that power the electric motors in these cars. This harvests the kinetic energy from slowing down and uses it to charge the battery. The petrol engine also charges the battery when the car is travelling at speed.

What is a mild hybrid?

If you think of the conventional definition of hybrid as being part electric, part internal combustion engine, a mild hybrid isn’t really a hybrid at all. This is because a mild hybrid’s electric motor is a bit like a generator that will only assist the ICE during hard acceleration. It will also help it to re-start via the stop-start system. Suzuki uses a system like this and the electric motor isn’t powerful enough to drive the car on its own.

Systems such as Audi’s and Volvo’s (below) have sufficient power to help the car to coast at speed. The internal combustion engine will cut out for up to 40 seconds to maintain speed. After that time, the ICE cuts in to boost acceleration.

Diesel and petrol internal combustion engines use mild hybrid systems; the majority are diesels. Hypercars such as Ferrari’s LaFerrari use mild hybrid to supplement their engine power. 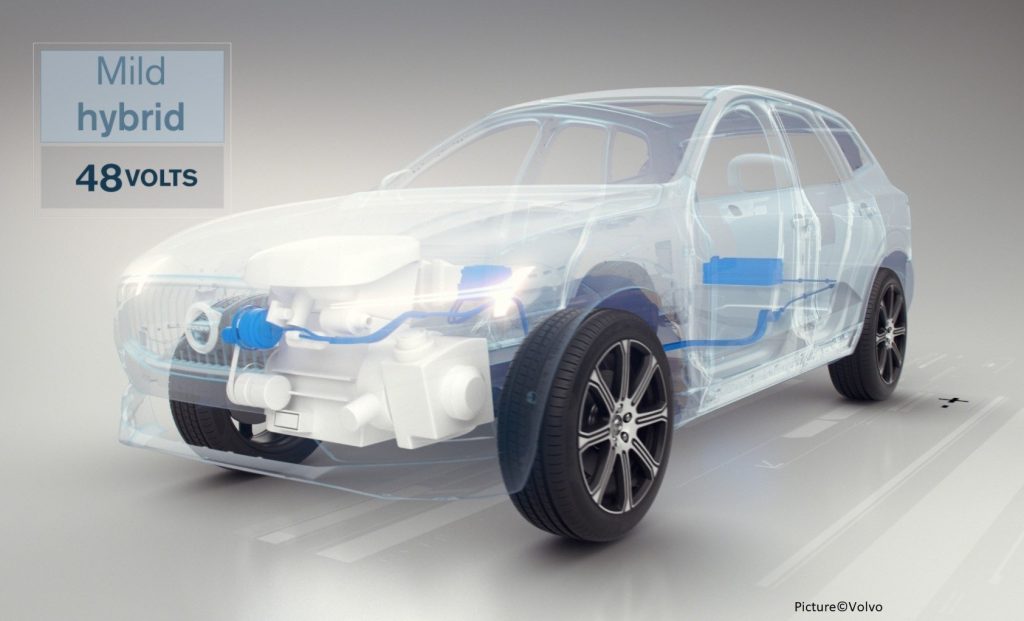 What is a Plug-in Hybrid Electric Vehicle?

Most car makers claim their PHEVs will do around 15-20 miles as a pure electric vehicle. And you can control when you use the batteries. For example, if you’ve got a commute involving time on the motorway before you do the final five miles on congested urban roads, you can save battery power for the town portion of your journey. PHEVs include the Mitsubishi Outlander PHEV and DS 7 CROSSBACK E-TENSE (below). 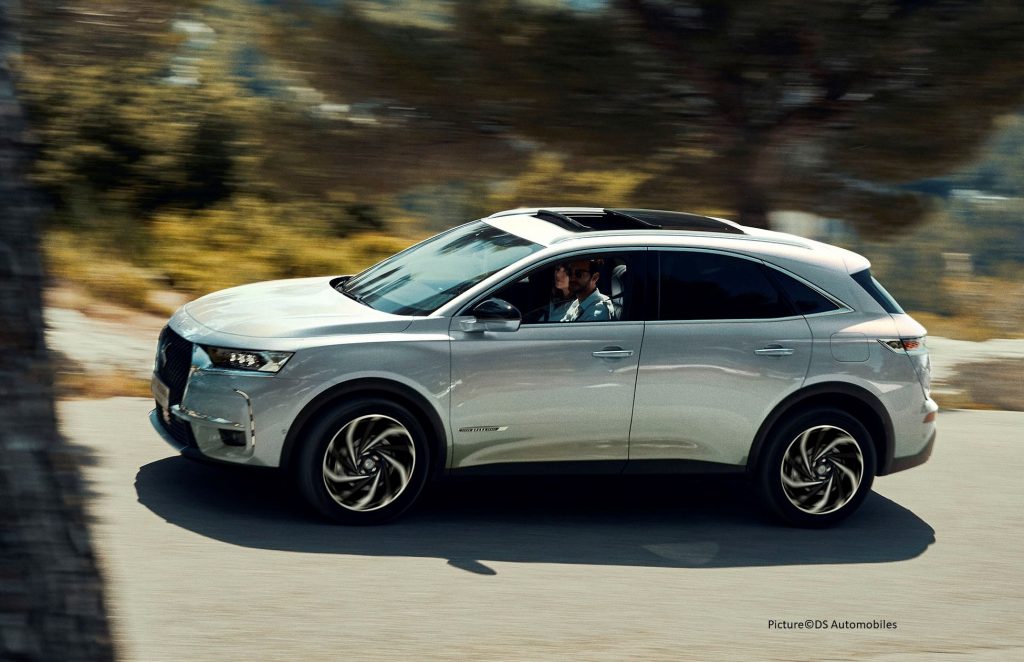 What the sales stats show

PHEVs are classed as Alternative Fuel Vehicles (AFVs). When people quote statistics saying the number of AFVs is growing rapidly, the majority of these are PHEVs. Figures for the first six months of 2019 show 14,923 PHEVs have been sold in the UK. This compares with 11,975 pure battery electric vehicles.

However, the most popular hybrids are still standard models with 2019 sales to June totalling 49,217. Mild hybrids (both petrol and diesel internal combustion engines) came to 7,817.

What about charging an electric car?