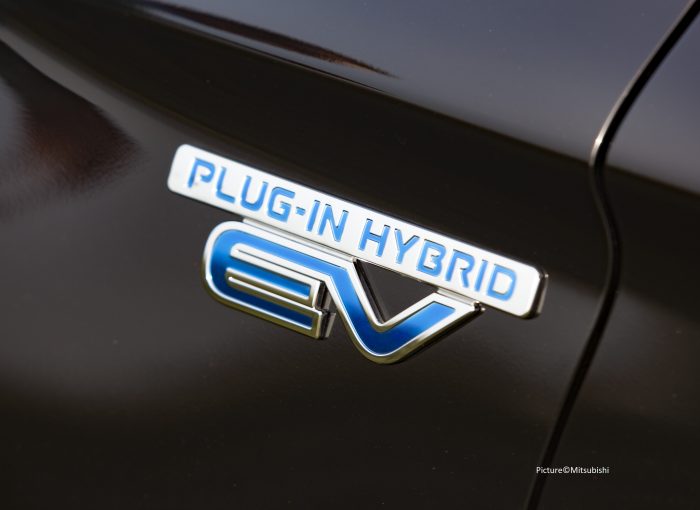 Whether plug-in hybrids are still viable in the new tax system really depends on how old the car you’re thinking of buying is. Until 2017, cars were/are taxed according to their carbon dioxide (CO2) output. With low emissions, plug-in hybrids benefited from paying no tax. However, after April 2017, things changed…

How did the car tax system change?

All cars registered from April 2017 onwards must pay a new rate of car tax. This takes their CO2 emissions into account for year one from first registration. After that, there’s a flat rate. That’s £140 a year for a regular petrol or diesel car; £130 a year for an alternative fuel model such as a hybrid. And if a car costs more than £40,000 new, they pay £320 a year, for the five years from years two to six inclusive. 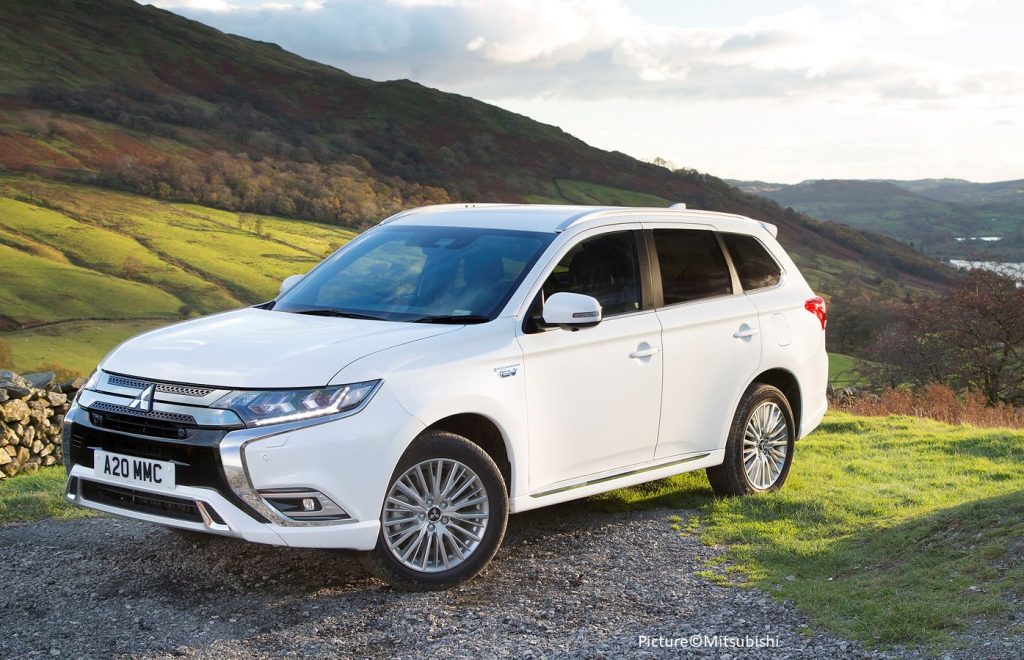 How did the system work before?

Cars registered prior to April 2017 pay tax according to their CO2 emissions. Cars that emit between 0 and 100g/km of CO2 pay NO car tax at all. And of course there is zero supplement for buying an expensive vehicle.

How does this work for plug-in hybrids?

Let’s take a very popular plug-in hybrid model, the Mitsubishi Outlander PHEV (above). It has 40g/km of CO2 so if you buy a model that was registered pre-April 2017, you will pay £0 car tax for the foreseeable future.

Buy an Outlander PHEV registered after that and you’ll pay the following. Year one’s car tax will still be £0. After that you’ll pay £130 a year. Over five years of ownership (from new), that will set you back £520.

Choose one of the more expensive models in the range and you’ll pay the £320 a year supplement too. That could put the total car tax over five years up to £1800.

So what’s the answer?

If you’re set on a new plug-in hybrid, there’s not much you can do about it. However, if you’re considering buying a car that’s a couple of years old, it might be worth thinking about one that was registered before April 2017. That £130 a year you’ll save in tax will amount to £650 over five years. It’s money that you could put towards buying a car that has slightly more kit on it. 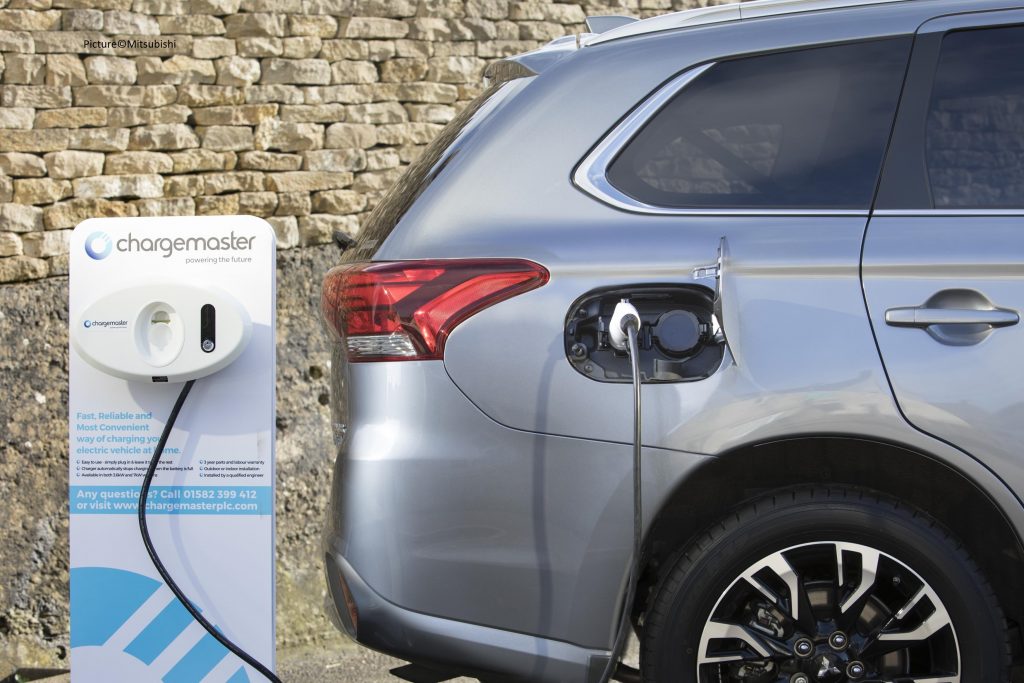 Are plug-in hybrids worth it?

The answer to this question depends on your view of the environment and the mileage you do. Without wishing to sound flippant, let’s put the former to one side – because we do all have different views on how to answer the environmental crisis.

The new tax system has certainly taken away some of the incentive for buying a plug-in hybrid. But if you do lots of short journeys and you can charge your car in between, a plug-in could still be worthwhile because of the money it’ll save on fuel. If your mileage is mainly long journeys, perhaps you should consider a diesel instead.