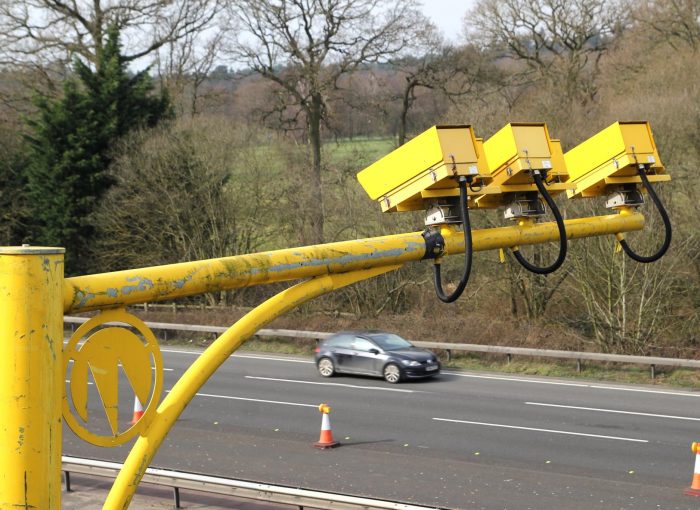 Points for speeding are the same thing as having your licence endorsed. It’s a simple way for the authorities to punish drivers for breaches of motoring law. Read on to find out all about points.

How long do points for speeding last?

According to the government website: “An endorsement will stay on a driving record for four years from the date of conviction, if the offence:

In all other cases, endorsements stay on your driving record for four years from the date of the offence. 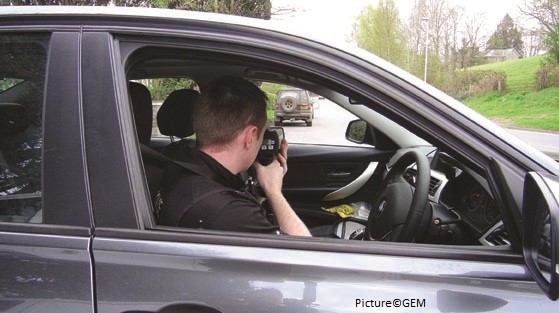 When do points last for 11 years?

Points will stay on your licence for 11 years from conviction if the offence:

How do penalty points work?

Employers and insurers can find out if you’ve points on your licence at any time if they’re four-year points or during the first five years if they’re 11-year points.

As soon as you accumulate 12 points you should have your licence taken away for a period of time.

How are points awarded?

You can have between two and 11 penalty points put on your licence. Authorities want them to represent the severity of the offence. Breaking the speed limit will result in a penalty charge notice and between three and six points.

The points system for new drivers is a little different. For six points or more within two years of passing your test, the authorities will cancel your licence. To get the licence back, you have to sit and pass both theory and practical parts of the test again.

Any points on a provisional licence are transferred to a full licence and the rules above for new drivers apply.

How to actually receive the endorsement

To receive your endorsement you’ll need to hand over your licence to either the police, a fixed penalty office (FPO) or when you appear in court. The fixed penalty notice you get about your transgression will tell you how to find your local FPO.

Is the Nissan Qashqai any good as a used car?

Do I have to take my Astra to a Vauxhall dealer to preserve the manufacturer warranty?

I’m trying to decide between different cars, one uses horsepower, the other kilowatts. What’s the difference?

I’m thinking of buying a used diesel Volvo V60. Will emissions laws affect it and is a post-2014 V60 likely to face any bans?

I had a puncture recently and the breakdown man did a tyre repair from the outside. Is this legal?