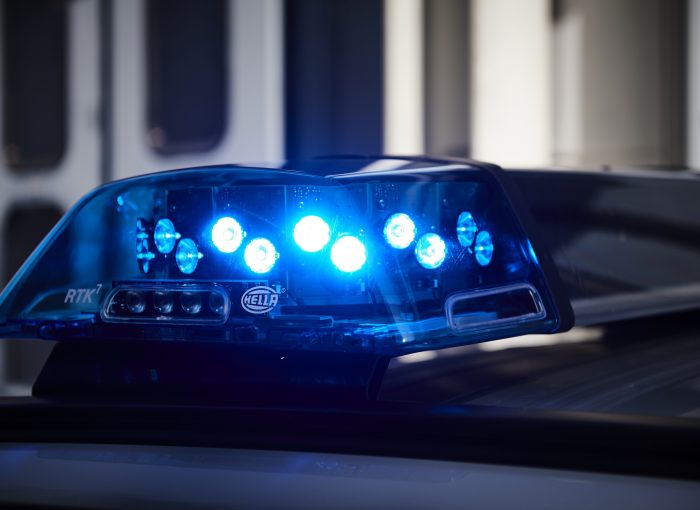 Being stopped by the police is a by-product of life as a driver. Some people may never have been pulled over, others will have been stopped multiple times. How you react can have an impact on whether you’re fined or not so it’s worth knowing what to do. 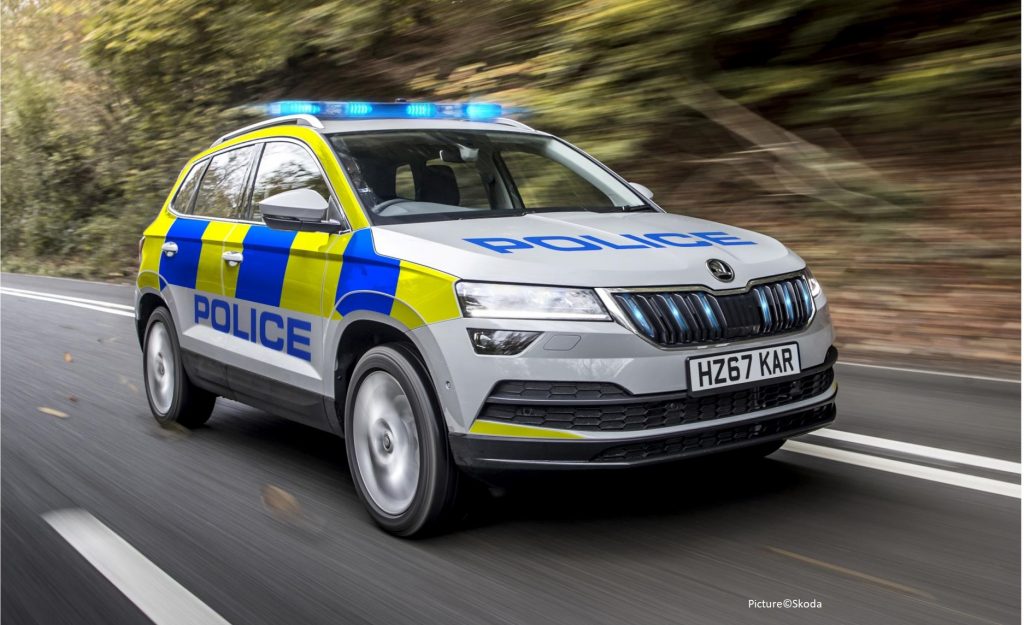 How do you know the police want you to pull over?

In the majority of cases, if police want you to pull over, they will have their flashing blue lights on, possibly with their siren and their left indicator flashing. If you are in lane one and they draw alongside in lane two, they may also point towards the side of the road. When they’re behind you, they may have a Police Stop sign in the windscreen. Should they be in front of you, they may have that sign in the rear window of their car.

The police want you to stop; they don’t want you to cause an accident. For your safety, their own, and that of other road users, they’ll want you to park somewhere safe. Don’t pull over immediately unless it’s safe to do so. If you’re on a motorway or dual carriageway, head for the nearest layby, junction or services. As you approach where you plan to pull over, indicate to the left.

What to do when you’ve stopped

Stay calm and remain in the car. If the officers are in an unmarked car and you’re unsure how legitimate they are, keep your doors locked, windows up and engine running. Ask to see some identification such as their badge and their business card. If they’re real, they won’t have a problem with this.

A genuine police officer will always try to stop in a well-lit area where possible – as much for their own safety as yours. If they’re not fakes, lower the window and switch off the engine. They may well ask you to get out of the car at that point. 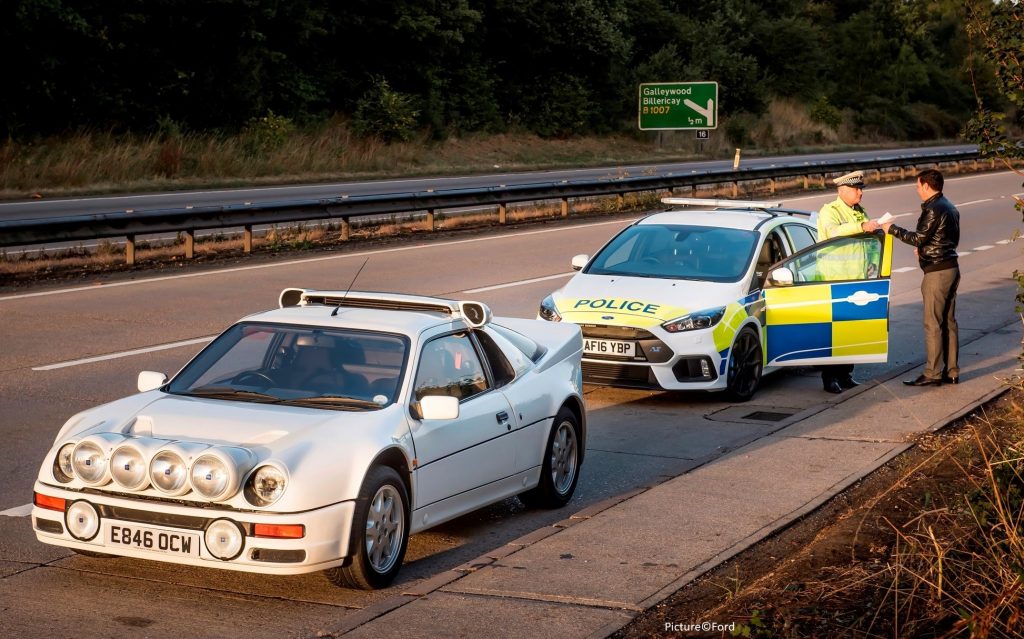 The first thing a genuine police officer will do is to tell you why they’ve stopped you. This may be because they’ve spotted some sort of defect with your car such as a broken light. It might be because they saw you commit an offence such as being on the phone, going through a red light or speeding. It may be routine because they’re stopping suspected drink-drive or drug-using offenders. Or another car like yours may be involved in a crime on their patch.

What you should say

As with most things to do with the law, if you’ve done nothing wrong, you’ll have nothing to fear. It’s always worthwhile being polite. Be relaxed and affable without being creepy; it might make the difference between a fine/points on your licence and a stern talking to.

Never be rude or sarcastic and don’t argue with officers. Remember they stop people all the time; they’ve heard every Smart Alec comment going. They have also probably dealt with some pretty unpleasant people. Whatever clever remarks you come up with, they’ll be water off a duck’s back.

How did they handle you?

You can complain afterwards by following this link if the officer was rude, manhandled you for you no reason or was unreasonable. Argue with a police officer at the side of the road and there’s only likely to be one winner. And it won’t be you.