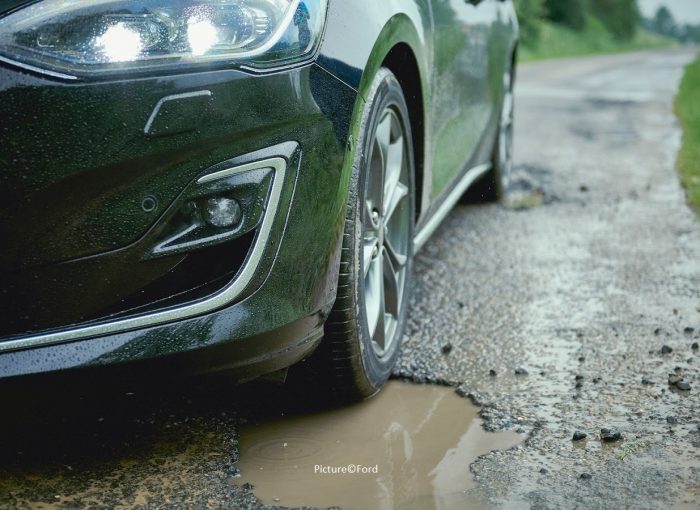 One of the headlines after the 2020 Budget was a £2.5billion fund to fix the nation’s pothole problem. It sounds like a lot of money but is it really? And more importantly, is it enough to provide a permanent fix and bring our roads up to scratch?

How big is the UK’s pothole problem?

In its annual ALARM survey, the Asphalt Industry Alliance (AIA) said: “The AIA set out that £1.5 billion additional funding was needed for local roads each year for the next 10 years to allow them to be brought up to a condition from which they can be managed in a cost-effective way.”

It also claims that the annual budget shortfall for carriageway maintenance (that’s the money needed to keep things as they are) was £657m across the UK. 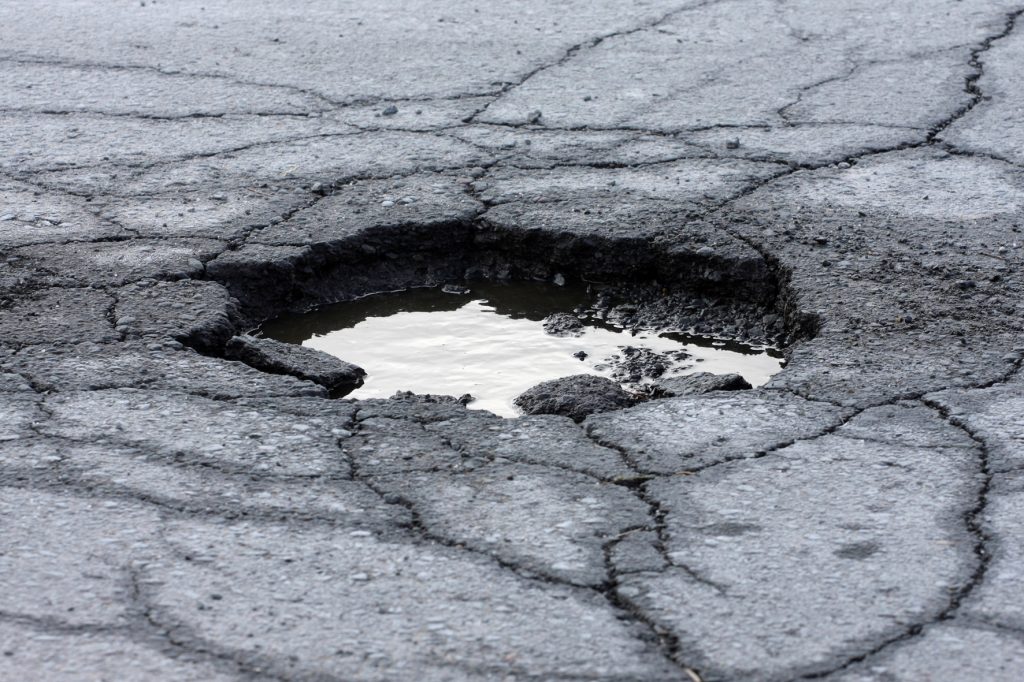 What did the budget promise?

In the 2020 Budget, the chancellor said he was devoting £2.5 billion to the pothole problem. But the important part is that this amount will be spread over five years. That means £500m a year.

Is filling potholes the right way to go?

According to the AIA, a council somewhere in the UK fills a pothole every 17 seconds. We’ve spent more than £1 billion over the last decade chasing and filling potholes. The trouble is it doesn’t solve the problem; it’s just a temporary patch. And that’s because our roads are deteriorating faster than they can be fixed.

Potholes are caused because the road’s structure fails. Moisture gets in beneath the surface, extremes of temperature cause it to expand and contract and combined with the weight of vehicles on top, this prompts the surface to degrade. The result is a pothole that damages tyres and wrecks wheels.

The main reason this happens is because road structures are old. The more they’re patched rather than completely resurfaced, the worse things become. And the long wet 2019/20 winter won’t have helped things.

What do the experts say?

The AIA chairman Rick Green says: “What’s needed is investment in effective road maintenance, which will improve the condition of our roads and help prevent potholes from forming in the first place. It’s promising that the government has recognised the need to ramp up spending on infrastructure in general, but this must include properly funding the maintenance of existing transport networks, such as our vital local roads, just as much as on headline grabbing new schemes.

“We’ve been calling for £1.5 billion extra per year for the next 10 years to bring local road conditions up to a level from which they can be maintained cost effectively going forward.”

So the chancellor’s money is a start. But according to the AIA, it needs to be tripled to have any real, long-lasting benefits.