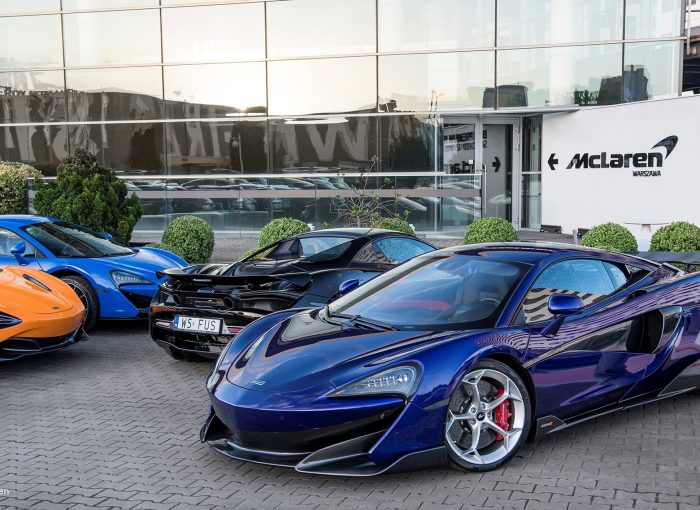 Pre-registered cars are a great way to buy a virtually new car for less money. But before you go down that route, it’s sensible to know exactly what you’re getting as there will be some downsides.

What is a pre-registered car?

When a new car is sold it is registered in the first owner’s name. A pre-registered car is one that is bought and first registered by the dealership selling it. It is then sold to a ‘normal’ customer, usually as an ex-demonstrator. Pre-registered cars are cheaper than if they’d been brand new.

Why do pre-registered cars exist?

They exist because of the way the car industry works. Dealerships are given monthly and quarterly sales targets by the manufacturers they work for. If they hit these they’re rewarded with financial incentives.

The profit margin on a new car for a dealer is actually very slim (they make their money on extras such as GAP insurance and paint protection.) The bonus a dealer gets for hitting its sales targets actually makes it worthwhile for the dealership to buy the car itself. They can then sell it for a lower price and still cover their costs.

Why pre-registered cars are cheap

A dealer has its own money tied up in pre-registered cars. The less time it has them for sale, the better as far as it’s concerned. In order to liquidate its cash rapidly, a dealer will often sell pre-registered cars for a lot less money than an equivalent car would cost new.

What are the benefits of these?

The big benefit is that pre-registered cars are cheap. And they’ll likely be very low mileage, possibly with just a handful of miles on the clock. Knowing that they need them to be easy to sell on, dealers frequently specify them very well and they’re unlikely to be in an outrageous colour. You also know that the sales exec will be open to a cheeky offer if it means selling on a pre-reg car quickly.

There are a few. For a start, rather than being the first owner on the car’s registration document, you’ll be its second owner. As such you’ll have to declare this when you sell the car on. And although you’ll have bought the car for less than if it was new, you’ll probably have to sell it for a lower price too.

Then there’s the new-car warranty. This starts when the car is registered so if you buy a car that’s been parked behind a dealership for six months your warranty will only be for two and a half years. 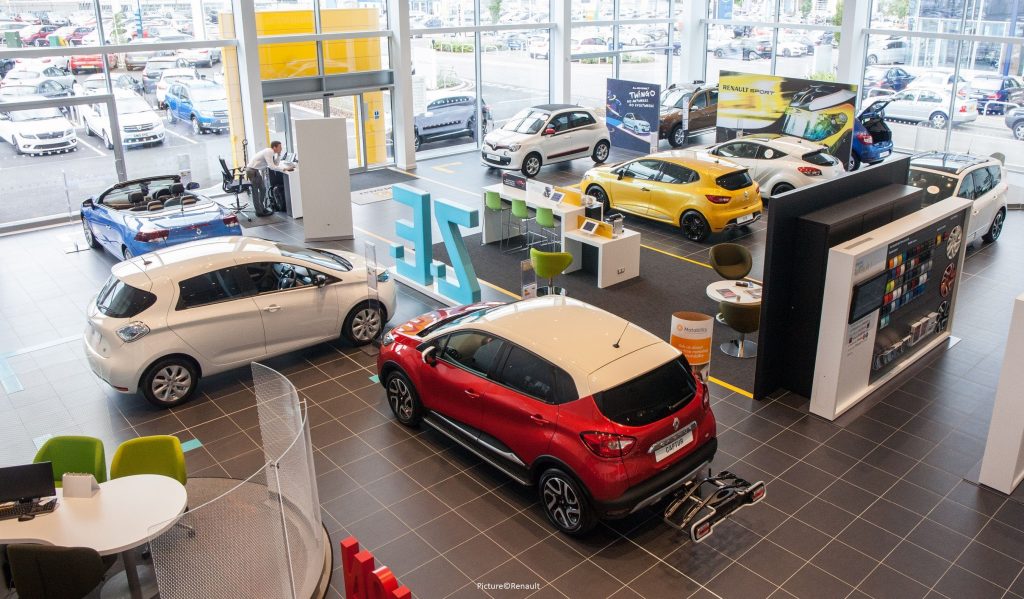 What to check when buying a pre-registered car

Make sure that the car’s V5C registration document is supplied with the car. Sometimes dealers buy the car cheap on the proviso that they keep it for a certain amount of time. If this is the case they’ll want to hang onto the V5C. Trouble is, if you don’t have it, it might make getting the car insured or taxed tricky.

Make sure that the car you’re buying is what you think it is. Dealers will frequently pre-register old-model cars to make space in the showroom for the new design.

Equally, cars are defined by model years. Check that the car you’re buying is the model year you think it is. The new model year might look identical but have some significant upgrades over the old one. If it’s not the right model year, use it as a bargaining chip.

As long as you go into buying a pre-registered car with your eyes open it can be a cheaper way of getting into a new car.