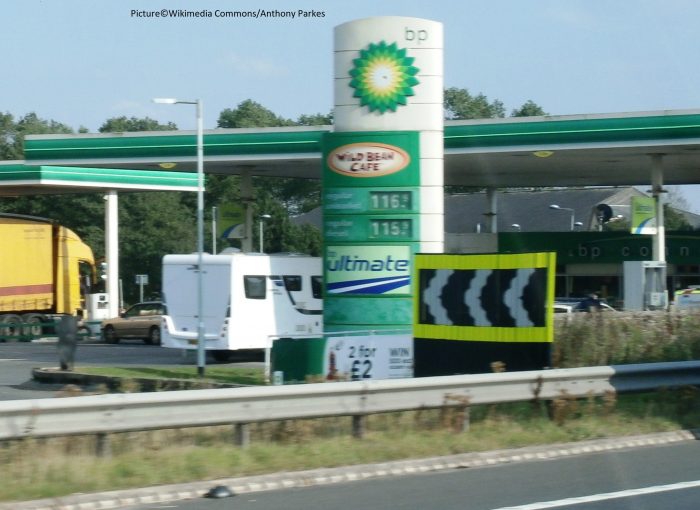 For the first time ever, a barrel of oil has seen negative prices. Although it’s probably a bit much to expect fuel retailers to pay us to fill up our cars, surely fuel should be cheaper than it is. Read on to find out what the price of fuel should be and why it isn’t falling as dramatically as oil prices.

How much has the price of fuel fallen? 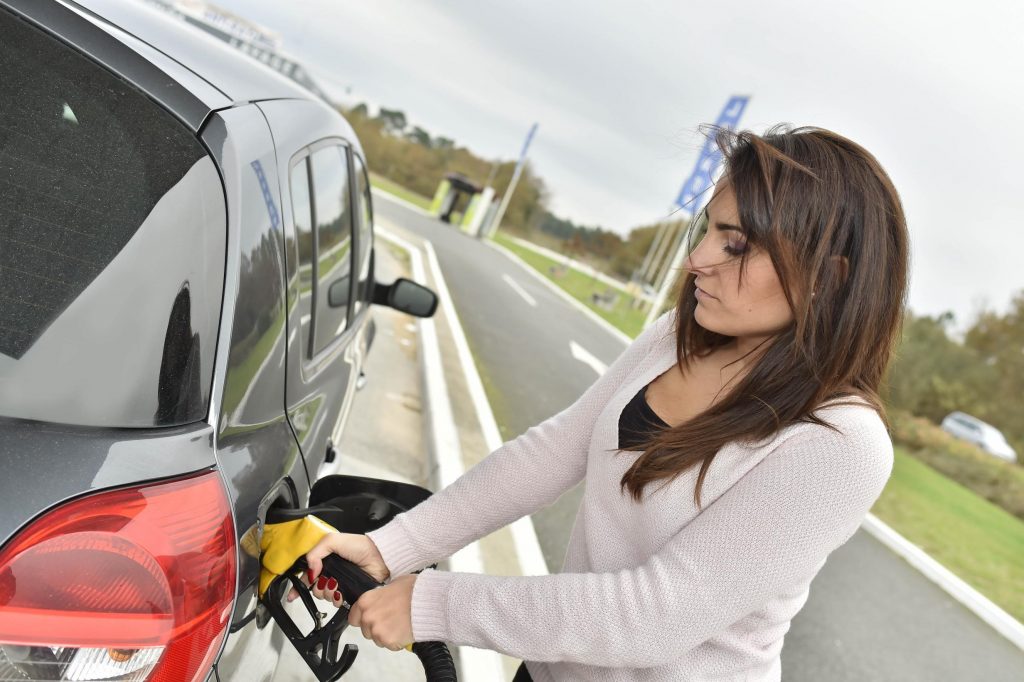 What should fuel cost?

Howard Cox, founder of FairFuelUK, says the average price of a litre of unleaded petrol at the end of April 2020 should be 92.7p. Diesel (which retailers always sell for more to keep the cost of petrol attractively low for consumers) should be 96.7p per litre.

What the experts say

FairFuelUK has called for greater regulation of fuel prices for years. It claims that for too long the wholesalers who supply the fuel stations have kept prices artificially high. Howard Cox says: “Everyone knows what we pay at the pumps does not follow any logic or fairness when oil prices change.

“For decades the fuel supply chain, notably a few wholesalers, has ripped off drivers at will. The smaller independent garages are subject to their blackmail too in the prices they are forced to pay, with their wholesalers holding them hostage to their bulk supply. They consciously hold back wholesale price falls amounting to billions. But these greedy faceless businesses will soon be subject to a good deal of scrutiny.”

FairFuelUK is campaigning for the government to create a body called PumpWatch which will monitor oil prices plus fuel prices and hold wholesalers and retailers to account. 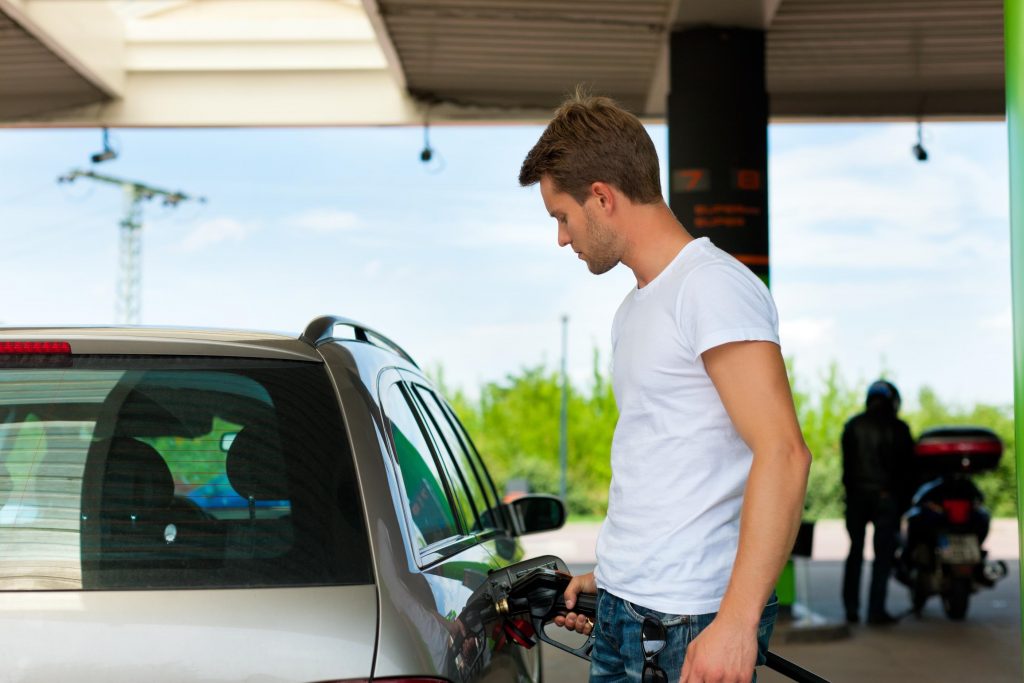 What do the fuel companies say?

Talk to trade body the Petrol Retailers Association (PRA) and it says it’s not as simple as fuel stations immediately mirroring oil price cuts, particularly at the moment. For a start, the price of oil has been tumbling rapidly in recent weeks. Fuel stations are currently selling a lot less fuel than before because people aren’t covering as many miles during lockdown. Therefore, the fuel they’ll have in their storage tanks will have been bought at the more expensive price.

They add that it’s impossible to cut the price and swallow the loss by selling it at the lower price they would buy it for now. That said, fuel stations don’t seem to play by the same rules when the wholesale fuel price goes up. They never appear slow to pass the hike onto customers in that instance. But maybe that’s just our impression…

Despite the implication from critics that fuel stations are cash-generating machines, many are struggling to survive. It’s often said by the PRA that fuel stations make more profit from selling coffee than they do from drivers filling their cars up. And since 2000, the PRA says 70% of independent fuel stations have shut.

Like many businesses, fuel stations rely on cash flow, making life during the COVID-19 lockdown doubly difficult. The PRA’s Brian Madderson says that for every full tanker of fuel, a garage will pay £26,000 to the government in taxes. “Without immediate cash flow assistance, many more forecourts across the UK will have to close,” he adds.

So if you’re looking for someone to blame for the price of fuel not yet dipping below 100p per litre, before digging out your local fuel station owner, look at high government duty and greedy fuel wholesalers.