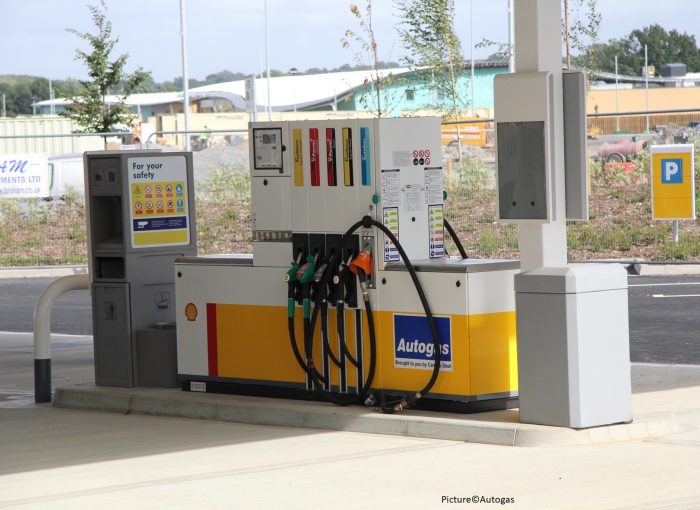 Since May last year, the price of fuel has been on the rise. Whether it’s petrol or diesel, the price is rising and if it continues, it won’t be long before it gets to a 10-year high.

Why are prices rising?

The rises seem constant and extreme but this is largely a result of fuel prices being at an almost historic low by the end of April 2020. This is because the world was at a virtual standstill during the first month of the pandemic. Factories and other production facilities were shut, and travel – both internationally and nationally – were severely curtailed.

That led to a significant cut in demand for fuel. But fuel suppliers can’t just turn off the taps at a moment’s notice. With supply hugely outstripping demand, the law of economics saw prices fall.

What governs the price of fuel?

In addition to the simple rules of supply and demand, there are numerous other factors that dictate the price of fuel. The global price of crude oil is one. Crude oil is the base product for petrol and diesel. It needs to be refined so refinery capacity is another factor. Then there’s the pound to dollar exchange rate. Fuel is sold in US $ so a favourable exchange rate can lower the price we pay at the pump.

Distribution costs play a part too. With a shortage of HGV drivers following Brexit and the pandemic, this is likely to be high too and it won’t be getting any lower in the short term.

The final governing factors haven’t changed in the short term. These are taxes such as VAT (at 20%) and fuel duty which is currently 57.95p per litre. 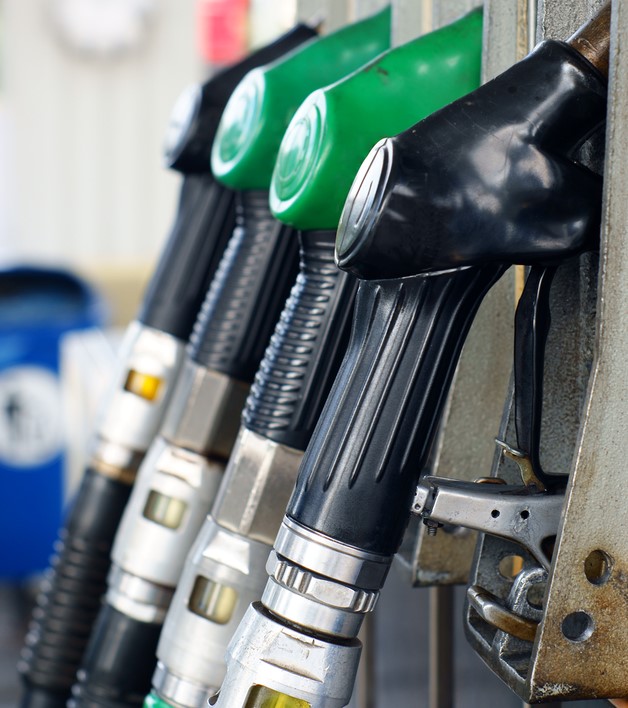 What will happen going forwards?

We think the price of petrol (and diesel) in the UK is going to continue rising for the foreseeable future. And that’s obviously bad news for car drivers.

Unless the pandemic returns with a vengeance, demand for fuel in the short term is likely to go in just one direction: up. Increasing numbers of people are working from home. That means we’re not using our cars as much. The result? According to the Petrol Retailers Association, miles travelled in May 2021 was only 92% of the January and February 2020 average. And the first two months of the year are usually the quietest. What that means is demand is likely to increase further, causing prices to rise higher.

What’s more, the continuing shortage of HGV drivers will put pressure on the supply chain going forwards. Again, the result will be rising prices.

Why do prices go up quicker than they come down?

Petrol retailers are quick to defend this but prices do seem to go up quicker than they come down. When the wholesale price of fuel goes up, it cuts into the retailers’ profit margin. When it comes down, it inflates their profits. They’re businesses and must make a profit to survive, hence why they’re quick to put prices up, not so speedy when it comes to cutting them.

Read how to cut your fuel bills here